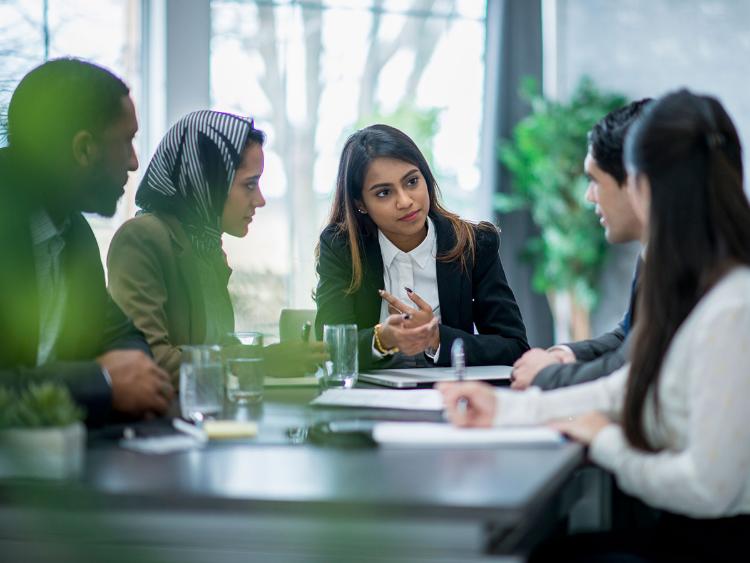 Dubai: The UAE remains a powerhouse for professionals looking to pursue a career, as it emerged as one of the top 20 countries in the world for attracting and retaining business talent, according to a new survey.

In the latest Global Talent Competitiveness Index 2019, an annual benchmarking report that gauges the ability of 119 countries to compete for entrepreneurial talent, the UAE ranked highest in the region and 19th in the world.

The Gulf state is ahead of many other European and developed countries, including France, Spain and Japan.

The countries were rated based on a number of factors, and in terms of its magnetism for talent, the UAE is one of the top contenders, bagging the third-highest score in the study’s so-called “attract pillar”.

Entrepreneurial talent is not just a vital engine for start-ups or small and medium enterprises. It plays a crucial role in larger companies, as well as in the local economy. Countries that figured high in the rankings are those that tend to be the most open to entrepreneurial talent and offer good schools.

“Countries with great universities and a strong education sector are best at attracting talents,” noted Bruno Lanvin, executive director for global indices at Insead, a top international business school that created the index.

Overall, Switzerland took the crown for talent competitiveness, followed by Singapore and the United States. The Insead study also found that countries in Asia, Latin America and Africa are also seeing a “progressive erosion of their talent base.”

European countries, including Norway, Denmark, Sweden, Netherlands dominated the top 20 rankings, which is an indication that Europe remains a powerhouse for talent.

The UAE is the only country in the Gulf Cooperation Council (GCC) or Middle East that landed in the top 20.

Saudi Arabia landed in the 39th position, followed by Bahrain in the 40th place, Oman (48th) and Kuwait (64th).