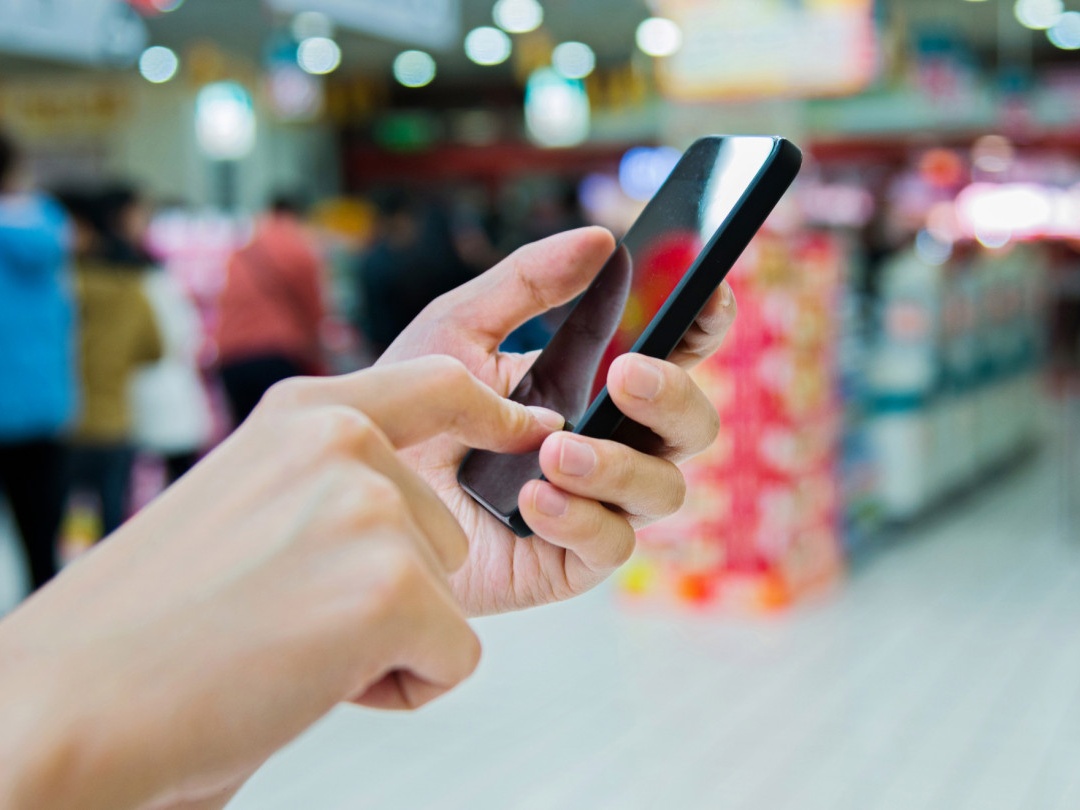 Other strategic investors in this round include MDI Ventures, which is the investment arm of state-owned Indonesian telecom, and Rakuten Capital, an international corporate venture capital group.

According to reports, the $20 million investment brings the total funding raised by QFPay to $36.5 million so far. The funding will be used to fuel QFPay’s international expansion and to develop new digital payment products and services.

QFPay is the largest global partner of WeChat Pay and Alipay, which helps them in processing payments to merchants across the world. QFPay is known for its QR code-based technology and provides end-to-end online and offline mobile payment solutions and services like food ordering and customer loyalty programs as well. The startup was launched in China 7 years ago and has now expanded to 12 other countries including Cambodia, Japan, Malaysia, Korea, Laos, Myanmar, the Philippines, Singapore, Thailand, Hong Kong, Indonesia and the UAE. The company has claimed to have made 1 billion transactions and served more than 1.2 million merchants.

The CEO and co-founder of QFPay, Tim Lee, has said that they have gained a lot of experience in this industry since they launched in China which is the origin of digital payment. He said that with time, the demand for digital payment and specifically the QR-code payment method is growing rapidly. They are delighted to use what they have learnt in the past 7 years to help the rest of Asia in matters of such payments.