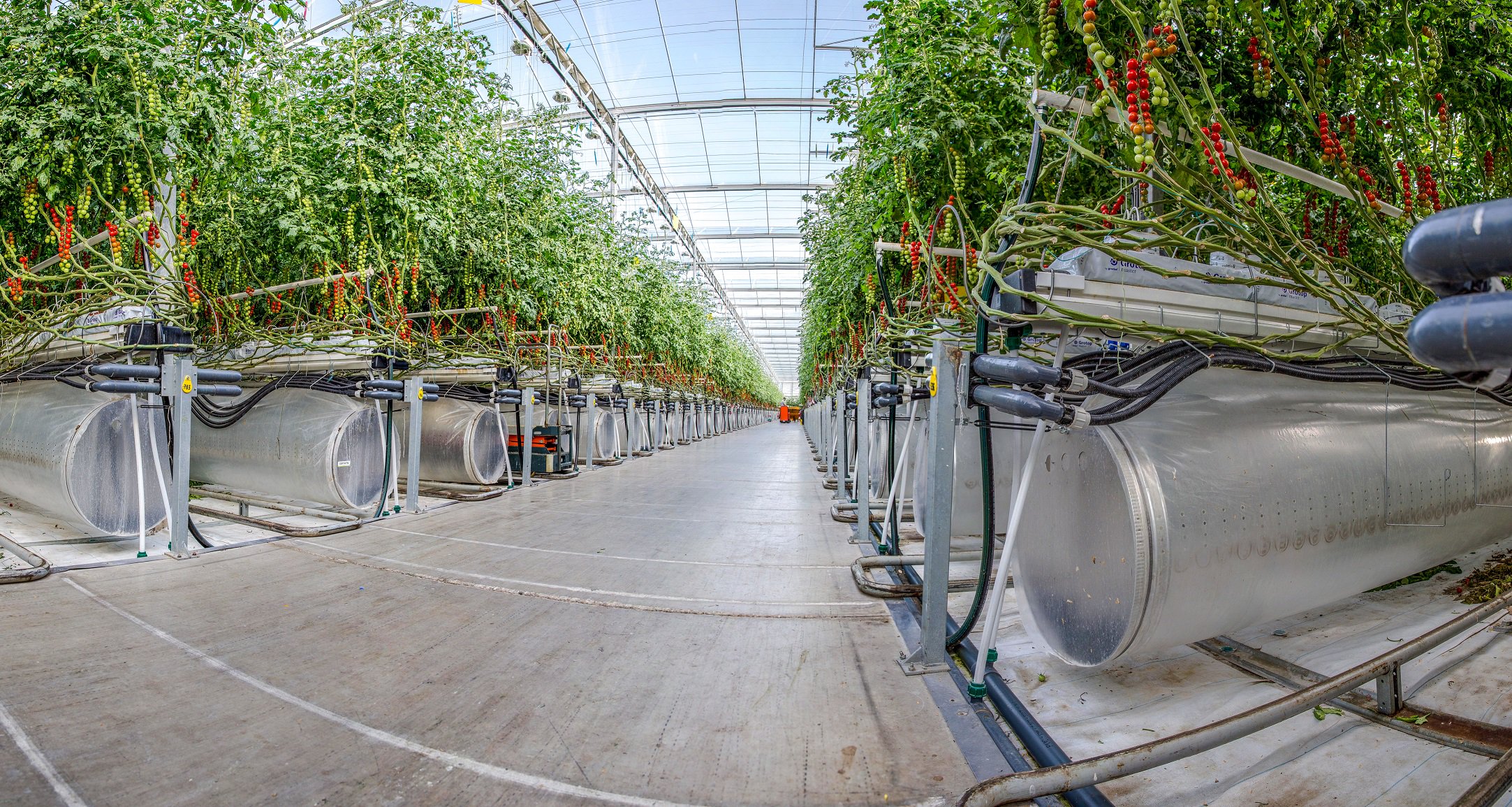 UAE-based agricultural technology firm Pure Harvest Smart Farms has announced progress towards the completion of a $4.5m seed funding round to finance a pilot greenhouse.

The company, which announced a $1.1m investment from Abu Dhabi’s Shorooq Investments in October, plans to establish a 3.3-hectare farm site in Nahel where it will establish the country’s first high-tech commercial-scale greenhouse for year-round tomato production.

Pure Harvest said it had circled roughly 60 per cent of the round in addition to securing investments from its advisory board, for which it announced several new appointments.

The company’s board now includes:

Pure Harvest said the new appointments would help with technology selection, operational execution, legal structuring, corporate development, and strategy as the Company expands its footprint across the Middle East.

The company’s “semi-closed climate controlled growing system” has been purpose-built to overcome the challenges of year-round production in the GCC, according to the firm.

It uses pressure climate control technology with a hybrid evaporative and mechanical cooling system to maintain optimal climate conditions in what is claimed to be a resource-efficient and sustainable manner.

Pure Harvest said this be used for a variety of crops including tomatoes, capsicums, cucumbers, eggplants and strawberries.

The company previously stated its intention to supply premium produce to retailers, airlines and hospitality distributors to replace imported and seasonal fruit and vegetables.

“Pure Harvest’s tech-enabled approach to arid climate agriculture offers a potential ‘third-way’ through which regional actors can not only achieve a sustainable form of food security, but also eventually construct export-oriented agri-businesses that would create important new sources of foreign exchange, while supporting the diversification of regional economies,” said Scott.