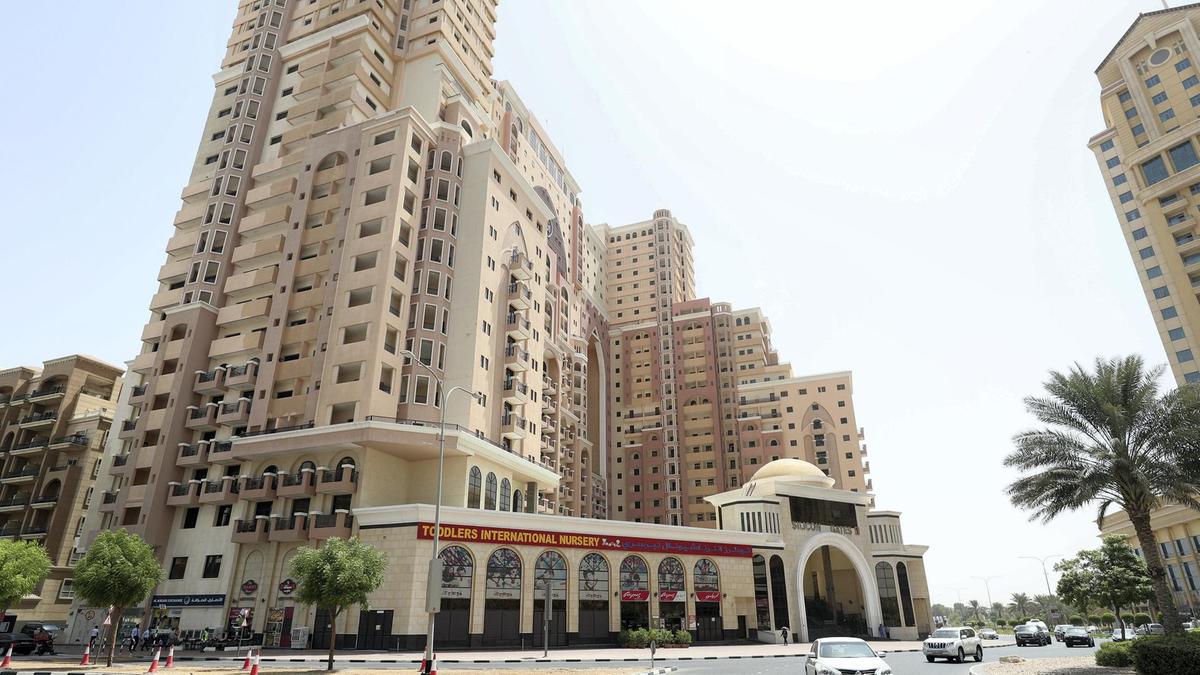 The UAE will announce in 2019 a list of sectors in which up to 100 per cent foreign ownership will be allowed under a new law, as the country seeks to boost investments in non-oil industries and create jobs for Emiratis.

Increased foreign ownership will be permitted in technology, outer space, renewable energy and artificial intelligence, among other sectors under consideration such as manufacturing, UAE Minister of Economy Sultan Al Mansouri said on Monday.

"There is an investment committee that will hammer the details of these sectors; these are a priority for us. We feel these sectors are the ones we need to pay maximum attention to, to attract investment from overseas for the reason we don't have solid capacity in these areas," he said.

Last month, the UAE issued a foreign direct investment law allowing overseas investors to own up to 100 per cent of UAE companies in selected sectors, up from the 49 per cent limit permitted in businesses outside free zones. The law is the latest in a series of reforms aimed at reducing the economy's reliance on oil, stimulating economic growth and creating jobs for nationals following a three-year slump in oil prices.

The FDI law is expected to increase capital inflows to the country by up to 20 per cent in 2019, from an average annual growth rate of about 8 per cent, Mr Al Mansouri said. Foreign investment is forecast to rise to $11.5 billion (Dh42.4bn) in 2018 from $10.8bn last year.

A committee is being formed to study which sectors should open up for larger foreign ownership and is expected to hold its first meeting in December. The body will submit recommendations to the Cabinet for approval, following which the list of sectors will be released early next year.

Under the FDI law, foreign ownership of companies would range from more than 49 per cent to 100 per cent, depending on the sector, Mr Al Mansouri said.

The Ministry of Economy will establish an FDI unit and task it with proposing related policies, plans and programmes. The authority will facilitate procedures for registering and licensing projects and maintaining a database of investments.

"The FDI law could be used to boost activity and attract investment in industries seen to be essential regarding elements such as job creation, broadening the economic base and supporting technology transfer," said Monica Malik, chief economist at Abu Dhabi Commercial Bank.

The UAE is targeting an increase of FDI inflows to 5 per cent of its gross domestic product by 2021, according to a presentation by the Ministry of Economy.

Last year, the UAE ranked second in the Middle East and North Africa in terms of attracting FDI inflows to the region, following Turkey, the ministry data showed. The Emirates attracted 23 per cent of total FDI put into Mena in 2017.