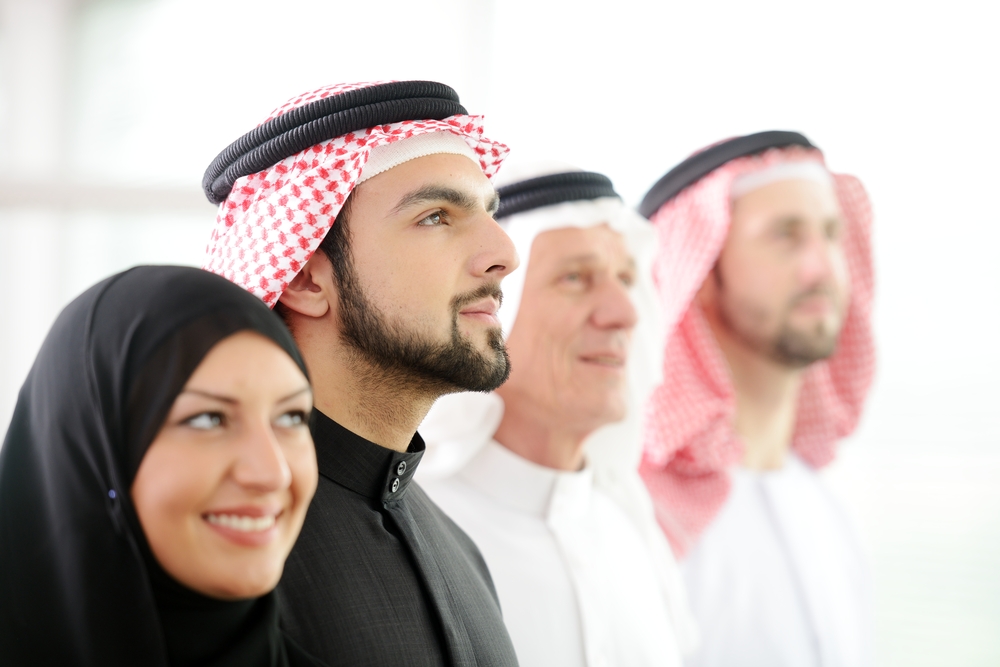 By Amany Zaher / Forbes ME

The UAE topped the Arab world in the Global Competitiveness Report 2018, which uses a brand new methodology to fully capture the dynamics of economies in the Fourth Industrial Revolution.

The UAE ranked 27th out of 140 countries, maintaining its position of last year, thanks for being the first globally in macroeconomic stability conditions, 15th in good infrastructure and the sixth in ICT to be considered one of the highest levels of ICT adoption in the world.

The report said that United Arab Emirates is next in the region in terms of competitiveness. The economy’s main strength lies in the quality of its enabling environment, macroeconomic stability conditions, good infrastructure, and in all of these areas, the UAE is either at the global frontier or less than 20 points away from it.

Meanwhile Saudi Arabia ranked third among the Arab countries and 39th globally, up two places from its 2017 ranking, supported by its conducive macroeconomic environment, a modern infrastructure, and a large market size, MENA’s largest and the 17th globally, moreover the ambitious set of reforms included in its Vision 2030, once implemented, will increase private sector dynamism and innovation capability in the country.

Also the reports showed that Oman ranks 47th globally, up 14 places from last year and become the fourth in competitiveness among the Arab world.

The World Economic Forum’s annual study on the global economy finds a competitiveness landscape radically altered by the impact of the Fourth Industrial Revolution.

The key finding of the report is that the changing nature of economic competitiveness in a world is becoming increasingly transformed by new, digital technologies and creating a new set of challenges for governments and businesses, which collectively run the risk of having a negative impact on future growth and productivity.

According to the report, which in 2018 uses a brand new methodology to fully capture the dynamics of the global economy in the Fourth Industrial Revolution, many of the factors that will have the greatest impact in driving competitiveness in the future have never been the focus of major policy decisions in the past. These include idea generation, entrepreneurial culture, openness, and agility.

The new tool maps the competitiveness landscape of 140 economies through 98 indicators organised into 12 pillars, and for each indicator, using a scale from 0 to 100, it indicates how close an economy is to the ideal state or “frontier” of competitiveness.

The United States achieves the best overall performance with a score of 85.6, ahead of Singapore and Germany. While the average score for the world is 60, 40 points away from the frontier.

One of the report’s most concerning findings is the relative weakness across the board when it comes to mastering the innovation process, from idea generation to product commercialization, the report showed that 103 countries score lower than 50 in this area of the index which is topped by Germany, followed by the United States and Switzerland.

The report explains that the Competitiveness performance in the Middle East and North Africa remains diverse, with the United Arab Emirates, leading the way in the region. Just a main focus on intra-region connectivity, in combination with improvements in ICT readiness and investment in human capital would improve the region’s capacity to innovate, foster business dynamism and increase its competitiveness performance.