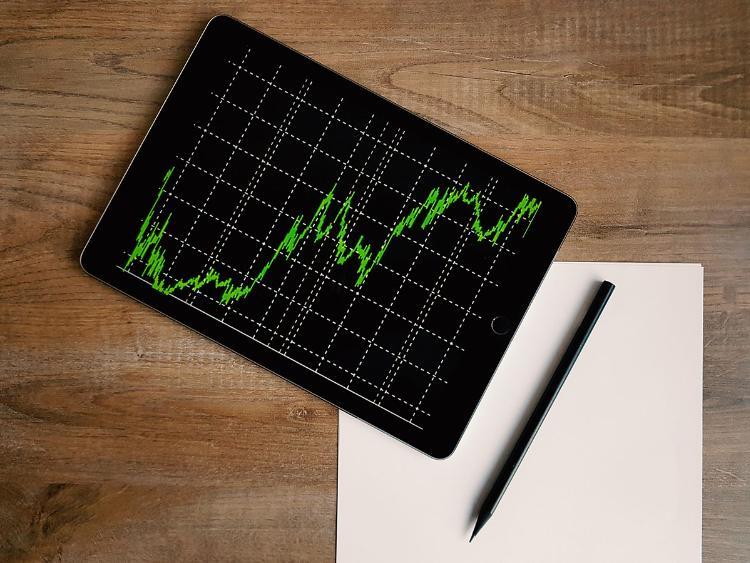 Dubai: The UAE has taken a lead in regional fintech investments and banking technology adoption in the GCC and the wider Middle East and North Africa (Mena) region, according to bankers and analysts.

The IIF data showed the Mena region is lagging in SME funding. The financing gap for Mena SMEs is estimated at around $138 billion (Dh507 billion), equivalent to 26 per cent of consolidated GDP. Formal financing of the private sector, whether from banks or non-bank financial institutions, is limited. Loan concentration is high, reflecting the focus of banks on well-established large enterprises, including government-related entities. Consequently, family-owned firms and SMEs rely heavily on the informal market.

Ernst & Young’s (EY) GCC fintech Play report finds only 42 per cent of GCC banks that participated in EY’s survey were familiar (‘fairly familiar or more’ category) with the fintech industry, while 93 per cent of GCC banks doubted that fintech players could disrupt their businesses in the short term. In the same survey, 86 per cent of GCC banks estimated that no more than 15 per cent of banks’ business could be lost to fintech in the next five years, believing fund transfer and brokerage to be the main business lines most likely to be disrupted.

Despite growing e-commerce transactions in the region, a preference for cash payments is still evident in Mena, while the number of mobile money providers falls behind that of other regions. UAE, Jordan, and Lebanon are among the few countries with crowdfunding platforms that target SMEs.

“The UAE has the most developed fintech ecosystem in the region, mainly due to the government’s initiative to provide an enabling regulatory environment and financial sup-port for fintech initiatives. However, widespread fintech adoption in the private sector is still not a reality,” said Garbis Iradian, IIF’s Mena chief economist.

According to a recent report from Standard & Poor’s, fintech is likely to disrupt the retail banking business in the GCC while the overall impact on balance sheet and bank ratings is going to be minimal.

Conventional banking’s value chain essentially involves functions such as taking savings, providing loans and facilitating payments. In this value chain, at the most risk of disruption is the payments business model because it is the least capital intensive and most tech intensive.

In lending and savings, the impact of disruption has been slower compared to payments. Although peer-to-peer lending is already catching up, market share is minimum and there are still questions on the model’s sustainability when it faces the extremes of credit cycles. “We think that some banks are starting to realise the extent of the threats and opportunities that fintech poses, and are putting in place measures to adjust to the new realities of their operating environment,” said S&P Global Ratings credit analyst Mohamed Damak.

Uptake of fintech services and overall fintech investment into the Mena region have been low compared to other regions, according to IIF data. Excluding a single large deal in 2018, fintech investments (at all stages) in Mena amounted to only $120 million since 2010. As a comparison, in the same period, sub-Saharan Africa attracted $300 million and Latin America $1.7 billion, while emerging Asian economies (excluding China) captured $7.5 billion. Lack of investments in Mena’s fintech sector can be explained, among others, by an inadequate regulatory and business environment, undeveloped entrepreneurship ecosystem, political instability, and un-clear exit opportunities for investors.

Despite large discrepancies in the pace of fintech adoption among countries, according to IIF, Mena has recently started opening to fintech. In 2016, the region counted 145 fintech start-ups, compared to 46 in 2012. Given that most of the region’s fintech start-ups are in their early stages, scaling up and rapid expansion are expected in years to come.

Most of the fintech companies in Mena are operating in sectors related to payments and lending, but adoption of more advanced systems, based on blockchain and big data, is picking up as well.