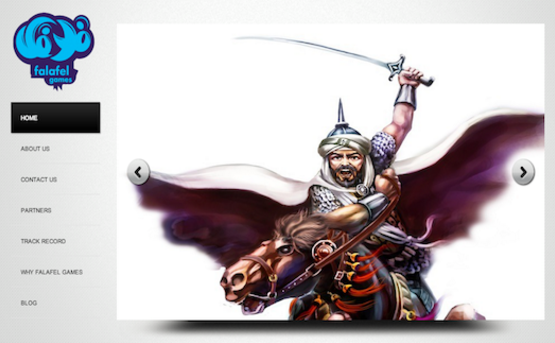 This investment brings twofour54’s venture portfolio to 13 companies, and comes as its latest move to invest in early growth stage companies in the media and entertainment sectors. “Our investment in Falafel Games provides further evidence of our commitment to create a thriving entrepreneurship ecosystem at twofour54. We want to support local talent and help startups fulfill their creative potential, which is vital to building and sustaining our media and entertainment industries,” says Noura Al Kaabi, Chief Executive Officer of twofour54.

From its base in Hangzhou, China, Falafel Games first released Knights of Glory as a browser title in late 2011. The game reached 250,000 registered members and 10,000 daily active users in less than two years, winning the Readers’ Choice Award for the Best Arabic Browser Game by news portal ArabMMO in 2011, 2012, and 2013. Also, according to a press release, they have several other games in store.

A little over a year ago, they released the mobile version.

Further, twofour54 also recently announced a partnership with the Flat6Labs accelerator, which will provide seed funding, strategic mentorship, workspace, and other support for startups through a network of partners and entrepreneurial activities.