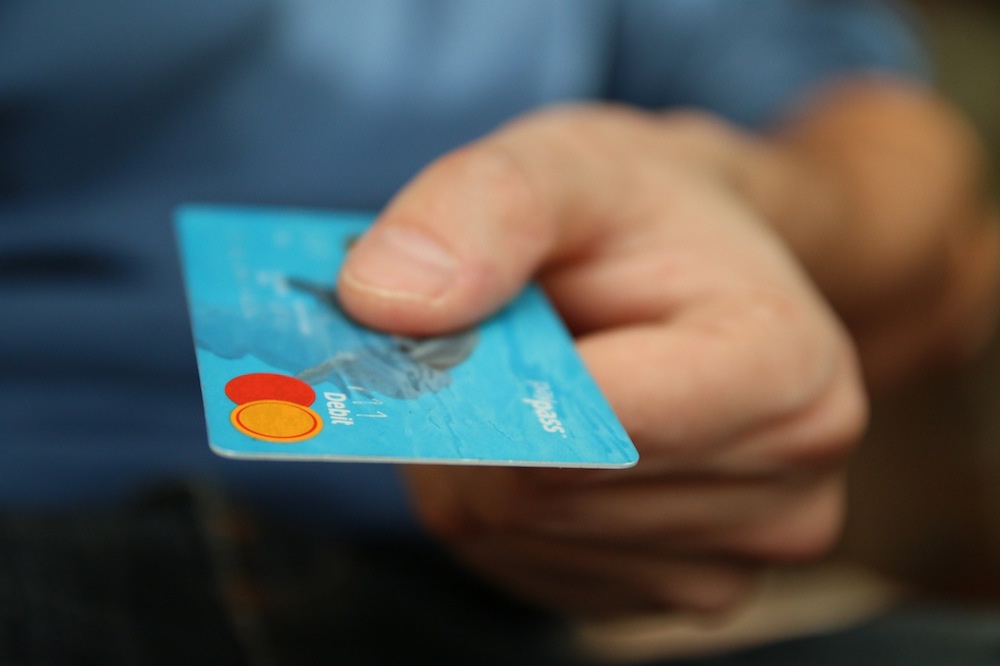 On July 15, Barbaros Ozbugutu and Tahsin Isin were celebrating in Istanbul.

After years of bureaucracy, their online payment company Iyzico had finally received a payment institution license and received five term sheets from investors who were waiting for the license to come through.

That evening, there were tanks in the city and a coup attempt was under way.

By nighttime “we were in front of the TV… and then we started to go out and get cash from bank machines and get some bread,” Ozbugutu says. So, he deadpans, “it was kind of a weird day”.

Did he still have five term sheets the Monday after the coup attempt? “No,” he tells Wamda. “Of course not. No. It went down to two, and of course, the valuation was different.”

Although Turkey is still reeling politically, Iyzico might be proof that a winning concept can overcome almost anything - Thursday they announced the close of a $13 million Series C round. The team’s genius though wasn’t in originating the idea of online payments, it was pulling it off

Check out a shop in Turkey and you’ll find up to six card readers at the register: one for each major bank with its own closed system. To get those readers, the merchant has to go to each bank’s physical branch, fill out a stack of forms, and wait up to two months for approval.

Instead, Iyzico created just one point of contact for merchants. Businesses sign up with a few forms and start selling to any card they want in 24 hours.

The German-Turkish cofounders left lucrative jobs in Europe to launch the business in 2013. Back then, Ozbugutu thought Iyzico’s paperwork would take three months. He says it took a year and a half to complete the 45 agreements needed.

In that time, Iyzico attracted 8,500 merchants, from local shoe stores to Inditex, Zara’s parent company. It also became a startup staple: Ozbugutu estimates 95 percent of startups funded in Turkey use the company for payments.

Their $13 million round has been led by Vostok Emerging Finance, (part of the Vostok New Ventures who are regular investors in the region). Other participants in the round are International Finance Corporation (IFC), and Turkey’s VC 212.

Now, there’s the rest of the region to conquer. Ozbugutu says his team had been eyeing Iran for expansion as soon as the nuclear agreement was concluded.

Iran has 231 million active debit cards, but without Visa or Mastercard in the country it relies on a card scheme called Shetab.

Ozbugutu says he received a letter. “A letter? Who’s writing letters in the world?” he says. It was from the Iranian online payment company PECCO. Inside was an invitation for partnership and a visit to Tehran.

Iyzico spent most of 2016 setting up its payment infrastructure and piloted its product with three Turkish companies in Iran. If Iyzico succeeds, it will open a digital channel between two countries that already do $10 billion in trade per year. For Turkey, a country that imports more than it exports, that can only be a good thing.