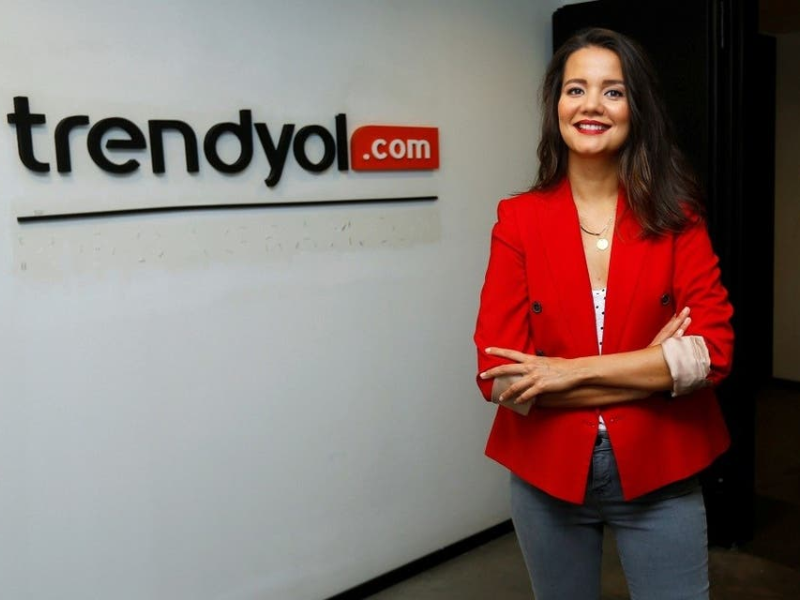 Turkey-based E-commerce startup Trendyol has just raised $1.5Bn in its latest funding round to become Turkey’s first startup to achieve a Decacorn status. The round was co-led by General Atlantic, SoftBank Vision Fund 2, as well as Princeville Capital, ADQ (UAE), and the Qatar Investment Authority (QIA). This mark’s Soft Bank’s first investment in Turkey and another in a series of firsts in Emerging Venture Markets.

Based on our recently released H1 2021 EVM E-commerce Venture Investment Report, Trendyol was 1 of 2 E-commerce startups to record an exit in the first half of the year, with the majority of acquisitions by global internet giant Alibaba. Over H1 2021, Turkey achieved a half-yearly record of 5 exits which was equivalent to FY 2020 and is the second-highest number of exits recorded in a year after 2020. Some of the most remarkable exits in H1 2021 were closed by Trendyol, Paycore, Publishme Games Marketing Agency, and Uncosoft.

Founded in 2010, Trendyol serves more than 30 million shoppers, delivering more than 1 million packages per day from groceries to clothes. The E-commerce startup also provides logistics, payment, and various support services to make E-commerce more attractive for shoppers. Backed by global giant Alibaba with majority acquisitions closed in April 2021, this new funding round values the company at a $16.5Bn establishing its position as one of the giants in the making.

Launched as a fashion E-tailer set on a mission to make fashion accessible and affordable, Trendyol quickly became Turkey’s leading all-inclusive E-commerce platform. Serving 30M shoppers and over 140K merchants in the country, and delivering 1M packages on a daily basis, the platform is highly integrated and immensely sought after. Commenting on this unprecedented milestone, Demet Suzan Mutlu, Founder and CEO of Trendyol, said “We founded Trendyol to create a positive impact in the countries we serve. The funding proceeds will support Trendyol’s growth both within Turkey and internationally. In particular, Trendyol will continue its investment in nationwide infrastructure, technology, and logistics, accelerate the digitalization of Turkish SMEs. We are very excited to partner with such strong investors who share our vision.”

To support its core operations, Trendyol introduced four key features that work in unison to spearhead this multi-billion dollar industry. The platform includes Trendyol Express, a last-mile delivery solution, Trendyol Go, an instant grocery and food delivery through its own courier network, Trendyol Pay, a digital wallet, and Dolap, Turkey’s leading second-hand consumer to consumer platform, among others. Melis Kahya Akar, Managing Director and Head of Consumer for EMEA at General Atlantic, commented “Trendyol’s marketplace model, which spans everything from grocery delivery to mobile wallets, brings convenience and ease to consumers in Turkey and internationally. We see real potential for the company to accelerate its already substantial growth in the regional and global E-commerce space.”

The Turkey-based E-commerce platform plans to utilize its newly acquired funds to further develop its supporting features covering all levels of the value chain, and open new export channels for Turkish merchants and manufacturers. Trendyol, Chairman Evren Ucok commented on the phenomenal growth potential ahead ““There is tremendous growth potential in Turkey given its young and growing population and impressive human capital. We will leverage our strong team, our extensive technological capabilities, and Turkey’s strengths in manufacturing and logistics to become a leading player in EMEA and to create new export channels for Turkish merchants and manufacturers.”