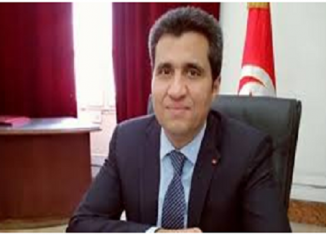 On Monday evening, the Tunisian Parliament has passed The Startup Act at a plenary session.

Anouar Maarouf, Minister of Communication Technologies and Digital Economy described the draft law as “revolutionary”, considering that its adoption represents a first step on the road to the construction of country’s future.

He added “the Act intervenes in response to a call made by young people and will help to overcome the obstacles that hinder the implementation of their projects”.

“This law is likely to create an economic dynamic by attracting Tunisian investors and entrepreneurs resident abroad,” the minister also stressed.