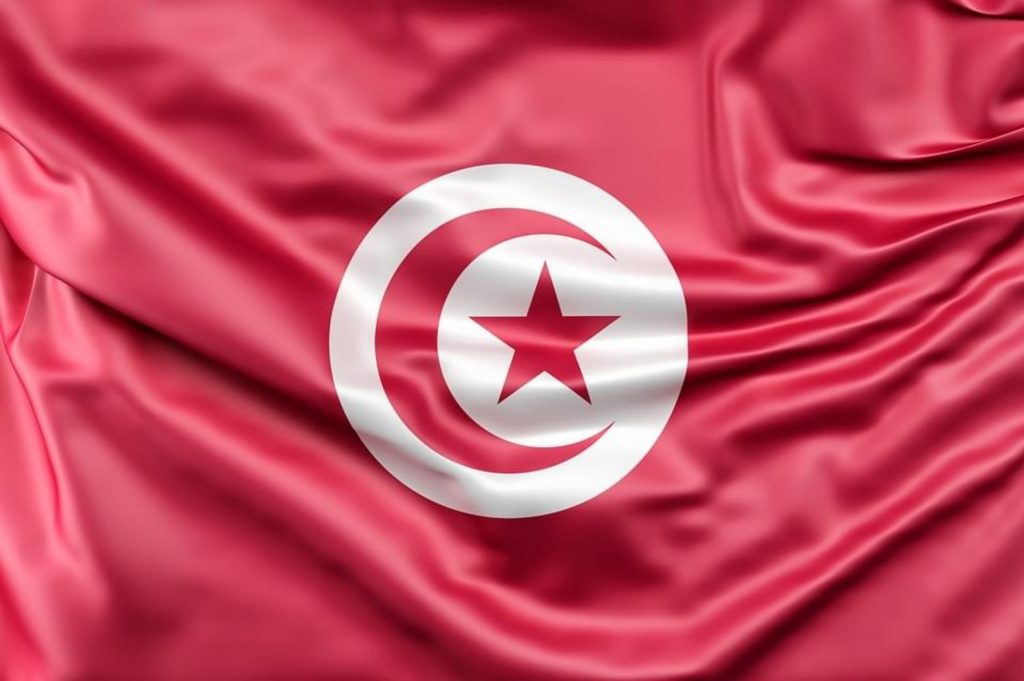 Tunisia’s parliament has just voted to adopt a groundbreaking piece of legislation that will broaden and strengthen the country’s startup community. Other Arab states should take note.

While Tunisia is best known over recent years for successfully adopting a series of democratic reforms in the wake of the Arab Spring, and despite the political transition and compromises that landed the Tunisian National Dialogue Quartet the Nobel Peace Prize in 2015, the economy has faced significant challenges over the past years. Prime Minister Youssef Chahed, in power since 2016, has forged ahead with significant reforms intended to strengthen the Tunisian economy and secure hundreds of millions of dollars in IMF loans.

As part of these changes, local entrepreneurs had lobbied for changes to laws that had stifled their competitiveness, including currency controls, customs fees, an unclear legal framework, and lack of financial support from governmental institutions. The team also proposed initiatives to promote risk-taking and innovation among young Tunisians.

It took the team of entrepreneurs more than two years to put together the detailed proposed changes after painstakingly reviewing each law that they believed harmed the ability of startups to thrive. This resulted in a 20-point law approved by the government in April. Ultimately, the legal framework created by the Startup Act will support the creation, development, and internationalization of Tunisian startups.

Critical to their success was the support of key ministers. In February 2016, the then-minister of ICT, Noomane Fehri, decided to gather more than a hundred ecosystem players—entrepreneurs, investors, academics, and public servants—to discuss legal change to incentivize growth. At these meetings, participants suggested possible reforms and measures that would transform the ecosystem and remove the majority of the red tape that prohibited further and faster development. Out of the meetings, more than 100 ideas were tabled. A task force, comprised of more than 70 leading actors in the sector, began putting together a feasible plan.