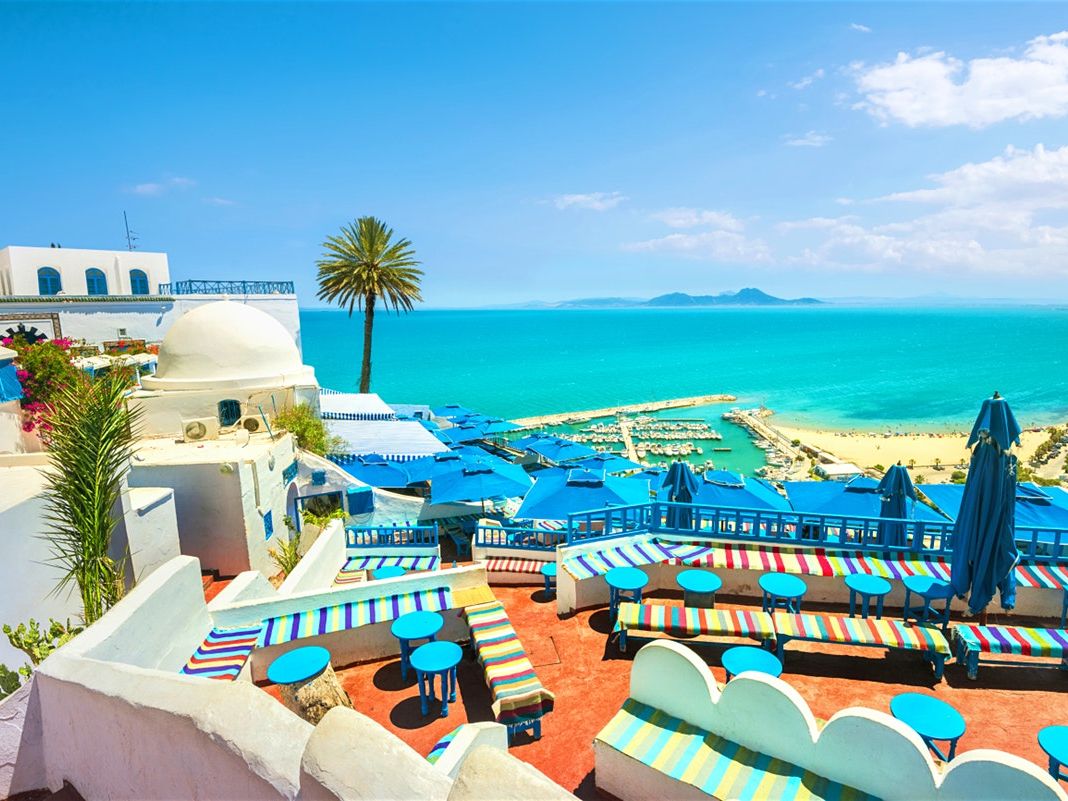 The startup ecosystem is growing rapidly in Tunisia with more than 150 actors identified in 2018 providing support, training or hosting services to Tunisian startups. A thriving environment supported for nearly a decade now by a new generation of entrepreneurs, investors, academics and public servants trying to push Tunisia towards embracing risk-taking mindsets and the innovation of startups and entrepreneurs.

This momentum is all the more noticeable if we focus on the activity of investors and the fundraising activities of startups during 2018.

Entrepreneurs of Tunisia, (www.eot.tn) the first platform for mapping the Tunisian entrepreneurial ecosystem summarized the fundraising activity of Tunisian startups during 2018 in this infographic below.

The most important element to note is the exceptional increase of more than 200% in invested funds compared to 2017. The number of startups that raised funds also almost doubled.

In summary, more than $22 million has been invested in more than 40 startups in 18 different sectors.

The largest fundraising was made by the startup Instadeep who delivers AI-powered decision-making systems for the Enterprise, amounting to $7 million.

More than half of the funds were raised as first investments, which suggest that the amount of follow on funds will subsequently increase in 2019. 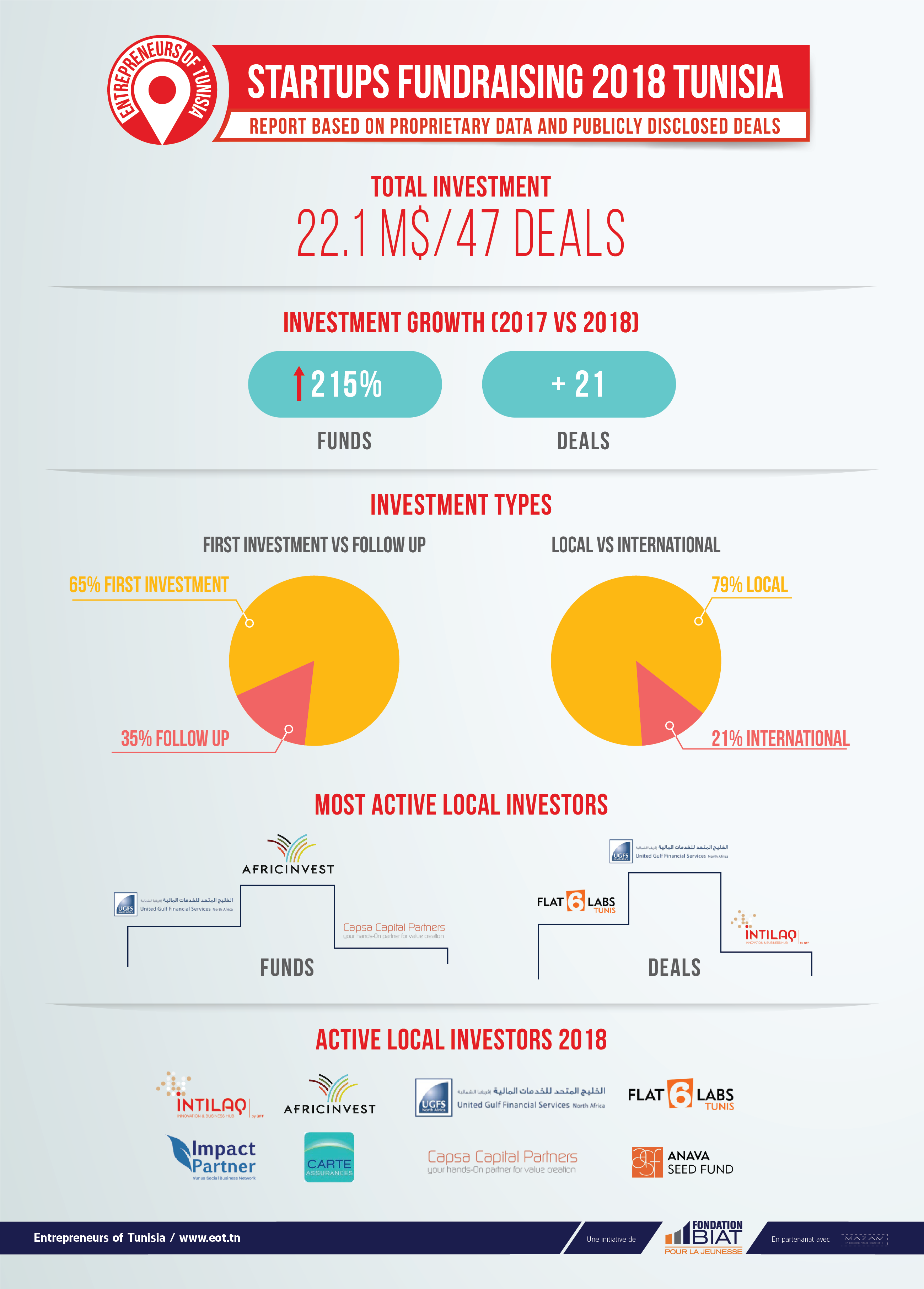 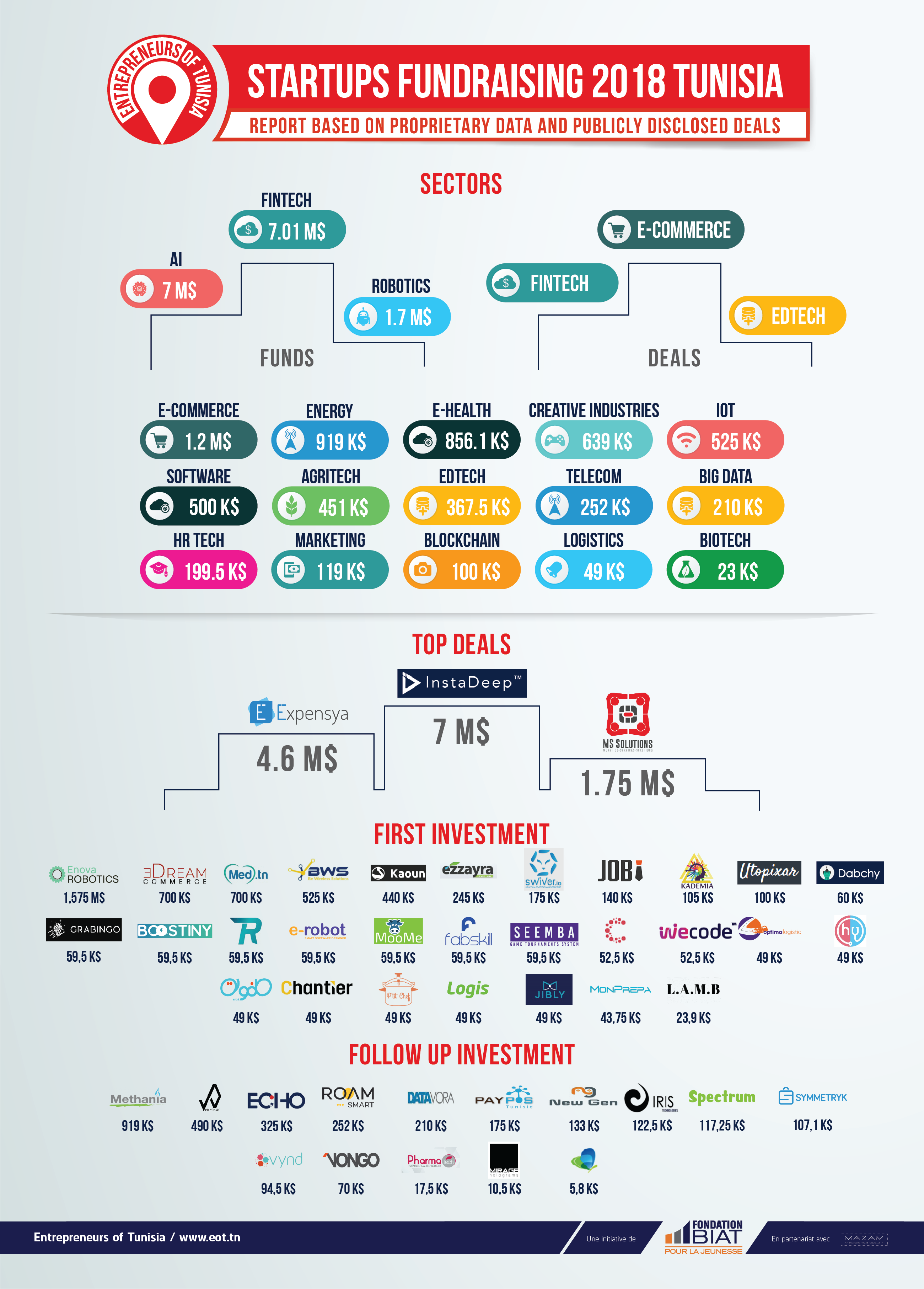