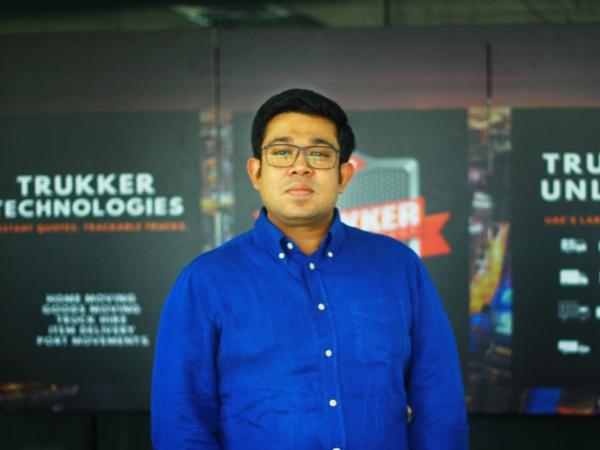 TruKKer On the Verge of Receiving $3M Investment from IFC

TruKKer, a Dubai based logistics startup is on the verge of securing a $3M investment from the International Finance Corporation (IFC), as the member of the World Bank Group is considering the investment prospect seriously, according to Deal StreetAsia.

TruKKer is known as the ‘Uber for trucks’, that provides long-haul e-logistics services to businesses. The cargo owners and truck drivers are brought under a common platform by TruKKer, so that both the parties can satisfy their needs.

The internally-developed digital platform of TruKKer is “disrupting the transportation and logistics market in the Middle East offering a strong value proposition to key stakeholders in the sector”, according to IFC.

The relevant stakeholders in the industry can hope for better and broader services with the new investments from IFC, in forms of reduced costs and improved quality of logistics. This will also lead to more income and ancillary services for the drivers too.

“Furthermore, TruKKer is expected to increase competitiveness of the logistics sector through demonstration channels. TruKKer will bring innovation into the logistics market by disrupting traditional incumbents and intermediaries, which will result in increased price transparency and efficiency at market level,” IFC stated.

The founders of TruKKer are Gaurav Biswav and Pradeep Mallavarapu, who are currently operating as the CEO and the CTO of the company respectively. The company has already raised a pre-series A round of $2.7- million led by OTF Jasoor Ventures last year. The earlier round investors also include giants like Riyad Taqnia Fund, RAED VC, 500 Startups and Arzan VC.

The proposal came right after Colombian logistics startup Liftit raised $14.3 million in investments in a round co-led by IFC this February.

IFC has invested in many different successful startups in the past, including Zinka Logics, the company that powers India’s largest logistics platform known as Blackbuck, and Kobo360. IFC revealed in its latest disclosure that they have supported six e-logistics companies in promising markets.

TruKKer On the Verge of Receiving $3M Investment from IFC