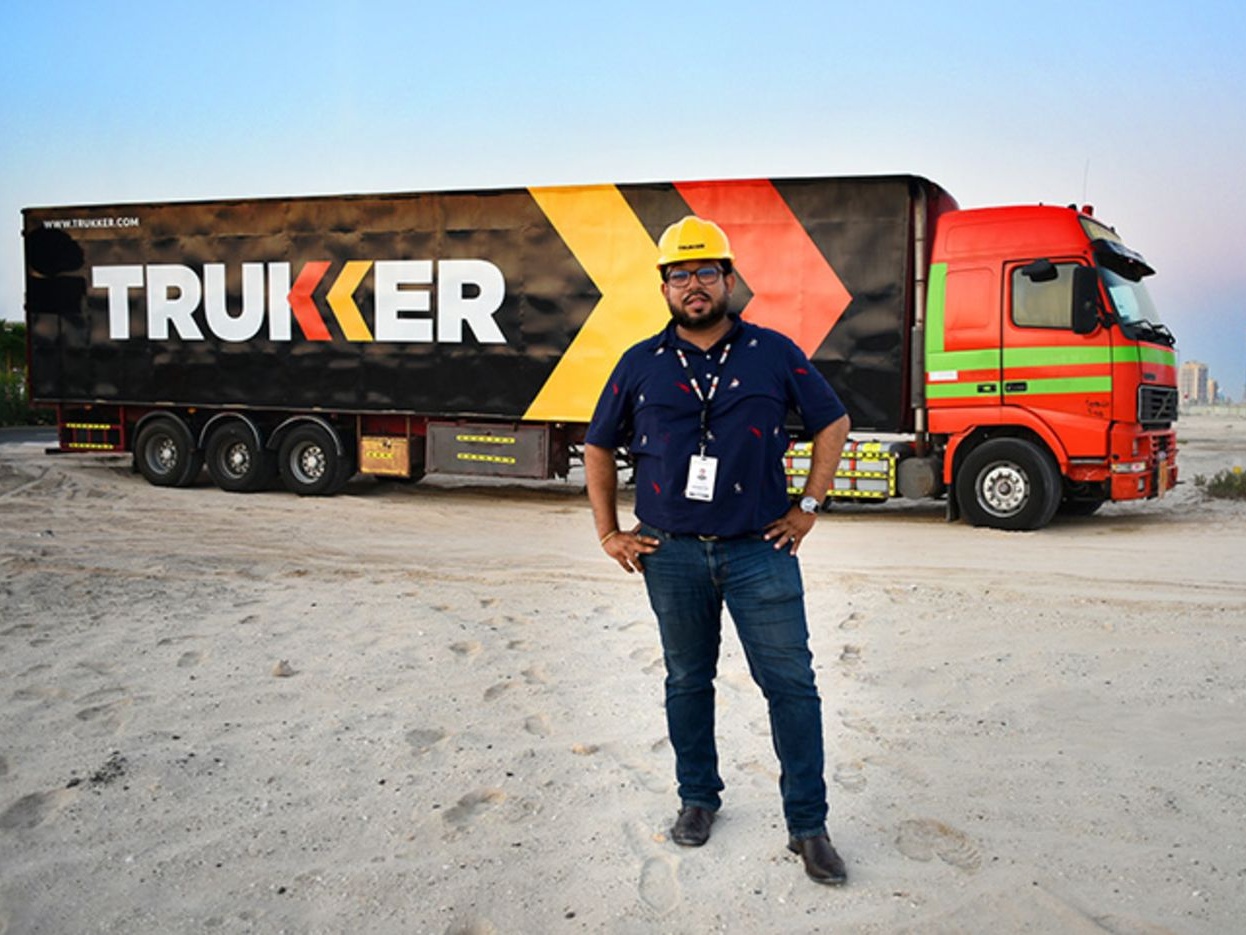 TruKKer, a digital marketplace for land freight based in the U.A.E, has raised one of the largest initial rounds of capital for a startup in the region.

The $23 million financing round, known in the industry as Series A, is being led by STV, a $500M Saudi technology venture capital fund that previously invested in Careem, the U.A.E.-based ride-hailing company that was acquired by Uber for $3.1 billion in March. Other participating investors included International Finance Corporation (IFC), Riyad Taqnia Fund (RTF), Oman Technology Fund (OTF), Shorooq Partners, Iliad Partners, Endeavor Catalyst and MEVP among others.

The capital raise would be the fourth largest Series A on record for the Middle East, according to data from research firm MAGNiTT. The average venture investment in delivery and transport projects in the region is $2.9 million year-to-date, according to a MAGNiTT report.

“We are already operating in U.A.E and Saudi and moving cargo all over the GCC, Middle East and North Africa,” said TruKKer Chief Executive Officer Gaurav Biswas in an interview.

TruKKer was founded in Abu Dhabi in 2016 and offers services such as cross-border cargo transportation and commercial moves. The company also focuses on collecting data and developing technologies to build an infrastructure that allows the tracking of land freight, according to Pradeep Mallavarapu, TruKKer’s chief technology officer.

Apps that hook up truck drivers with potential jobs have been led by Convoy and Uber Freight, with the latter outlining plans in September to hire 2,000 people in Chicago over the next three years, and recently expanded into Europe.

In the Middle East, TruKKer is competing with Dubai-based LoadMe, while Careem has also expanded into using pickup trucks for package deliveries.

“Increasing that reach to costumers and truck drivers all across this region is our top priority in terms of using our funds,” Biswas said, adding that TruKKer expects to expand into Egypt before year end. The startup raised a total of $4.1 million in past funding rounds, bringing its total venture capital investment to $27.1 million.