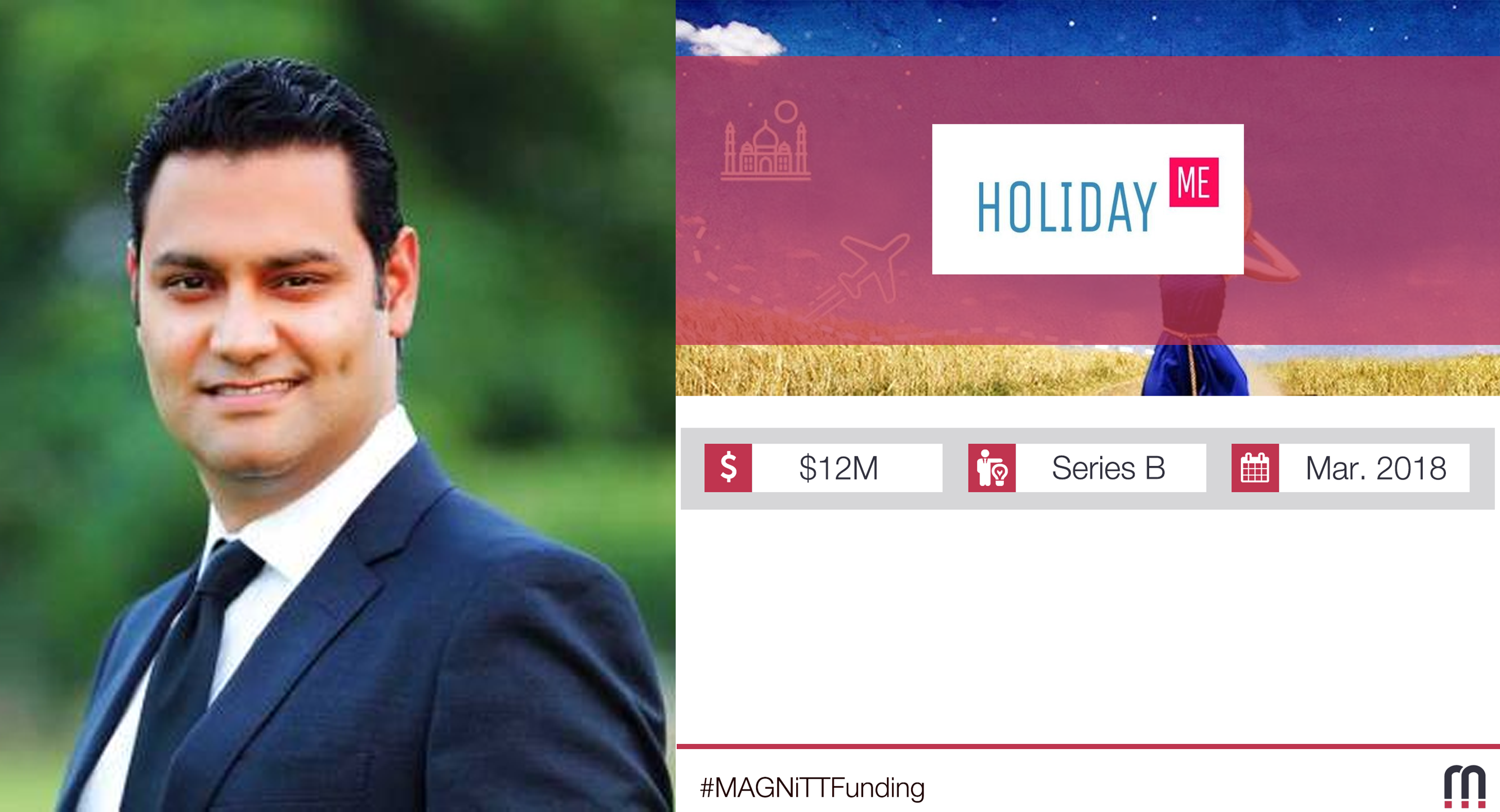 Travel start-up HolidayME is looking to expand its geographical coverage and strengthen its tech following a round of Series B funding that took its total capital raised to $23 million.

“Across the GCC, Saudi is the biggest economy, so that’s our number one. We’ve just taken that space, we’ve hired a few more people, we’re actively marketing and branding. It’s Saudi, and then the natural progression is GCC, spreading into Mena [the Middle East and North Africa]. This is the regional element of play that we foresee in the next couple of years.”

“It’s very market specific. “There’s a whole lot of people want to come to the office — and, trust me, our office is not meant to be a retail office it’s a corporate office — because they just want to see you. And we see this more often in Saudi.

“There is an element of trust in this part of the world when it comes to online companies in general. When you’re buying a holiday you’re spending a significant amount of money. And when you’re paying thatr kind of money to someone you’ve not heard about there are people who get a little anxious and want to see who you are.

“We saw that a little more in Saudi than we saw it here [in the UAE], so we said, let’s make a public-facing office for people to see us. That’s really the objective. And we hope it’s in line with what the market wants.