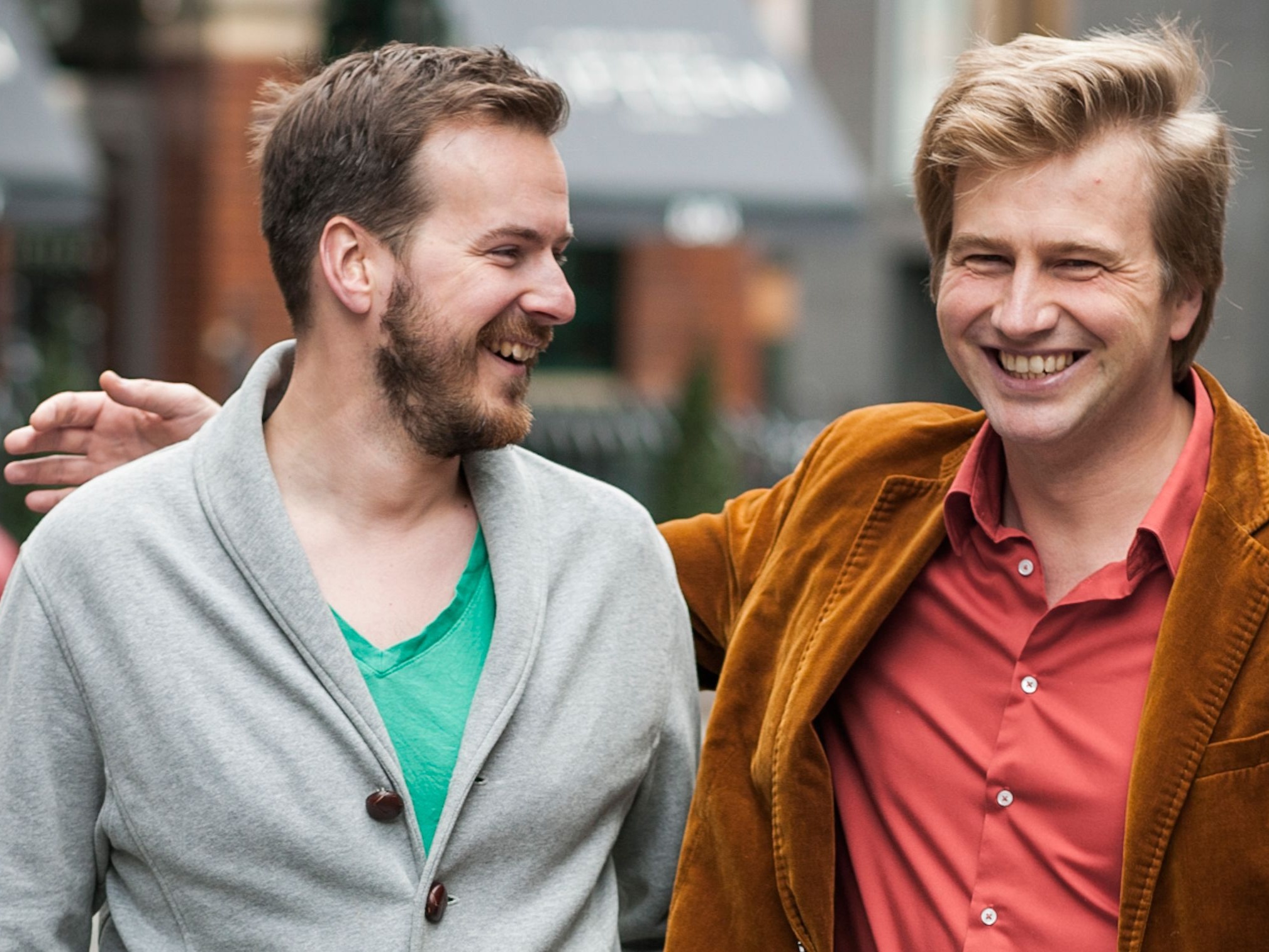 - TransferWise announced Tuesday it received a license as a Money Services Provider in Abu Dhabi.

- The company’s expansion in the Middle East shows it is looking to capitalize on a growing remittance market in the region.

- TransferWise said it will bring its first product to the UAE in 2020.

TransferWise, the $3.5 billion financial technology start-up backed by investors including Peter Thiel and Richard Branson, is expanding its money transfer service in the Middle East.

The company announced Tuesday it obtained a license as a Money Services Provider in Abu Dhabi. The license will allow users in the United Arab Emirates (UAE) to transfer funds in the local dirham currency, also referred to as AED, into accounts around the world through TransferWise’s platform.

“Money transfers from AED have long been one of our most wished for currencies, so we always knew we’d begin our expansion into the Middle East in the Emirates,” Kristo Käärmann, CEO and co-founder of TransferWise, said in a statement Tuesday.

London-headquartered TransferWise is taking on incumbents in the cross-border payments space like Western Union and MoneyGram by reducing fees and speeding up transfer times. The company’s expansion in the Middle East shows it is looking to capitalize on a growing remittance market in the region.

While governments and regulators are increasingly focusing on financial technology in the Middle East, World Bank data showed “modest increases” in remittance costs in the region last quarter.

TransferWise isn’t the only company trying to disrupt the current system. Facebook says a key goal of the libra cryptocurrency project is to enable faster, cheaper cross-border payments.

TransferWise was founded in 2011 and has since become one of Europe’s most valuable fintech start-ups. The company has raised $689 million in funding from investors including Richard Branson, Andreessen Horowitz and Peter Thiel’s Valar Ventures.

TransferWise also said Tuesday it would open a global office in Abu Dhabi Global Market (ADGM), the state’s financial center. The company will be regulated by the ADGM Financial Services Regulatory Authority as part of the new license.

TransferWise said it will bring its first product to the UAE in 2020.