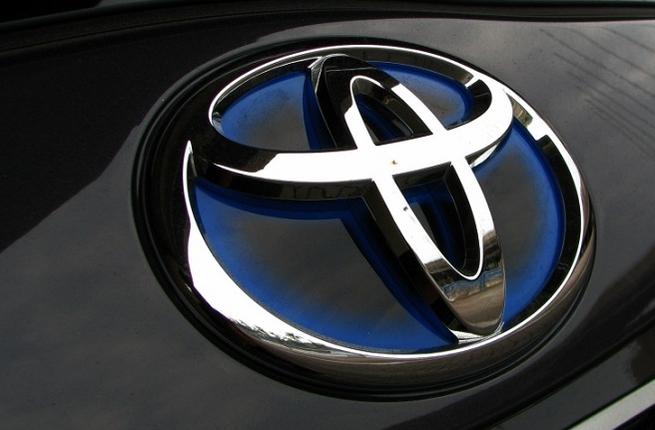 Toyota has teamed up with TechCrunch, a prominent online publication delivering top-notch reporting on the tech industry, to host the first Startup Battlefield in the Middle East and North Africa (MENA) region. The event took place on Wednesday 3 October, 2018, in Beirut, Lebanon.

Startup Battlefield is TechCrunch’s long-time premiere startup competition, which brings early-stage startups together under one roof to compete for a coveted prize and present their ideas in the presence of investors and the media community. Judges included TechCrunch editors, top venture capitalists and entrepreneurs, as well as past winners, such as Getaround, Vurb, Dropbox, Mint, Yammer and many more.

In addition to supporting this first-of-its-kind event in the MENA region, Toyota led a workshop focused on automateddriving and mobility and the company’s latest automated driving research findings. The workshop was hosted by Mandali Khalesi, Toyota’s Global Head of Automated Driving Mobility and Innovation and General Manager of Toyota Advanced R&D and Engineering.

“Toyota supports the growth of cutting-edge startups across the world in both developed and emerging markets, especially in the areas of automated driving and mobility. It was exciting to listen to and learn from the leading entrepreneurs in the MENA region to help accelerate Toyota’s development of automated driving technologies in efforts to achieve ‘mobility for all’,” commented Khalesi.

In turn, Ned Desmond, TechCrunch COO, said, “We are thrilled to have had Toyota as a Workshop Partner at TechCrunch’s Startup Battlefield MENA, which featured top early-stage founders from around the region, as well as top founders and investors. We are delighted that Mandali Khalesi joined us to lead the workshop on Toyota’s work in the automated driving and mobility field.”

Toyota’s collaboration with TechCrunch represents the 80-year-old company’s unrelenting commitment to constantly keeping a pulse on emerging industry trends. In the field of automated driving, Toyota has been bolstering its organization at an unprecedented speed. For example, it established the advanced research company, Toyota Research Institute (TRI), in the United States in January 2016, and the advanced software development company, Toyota Research Institute-Advanced Development (TRI-AD), in Tokyo, Japan in March 2018.

Toyota has also forged a number of partnerships with other companies to accelerate its technical and business development in new forms of mobility, notably through its e-Palette alliance and its recent technology partnership with Uber.