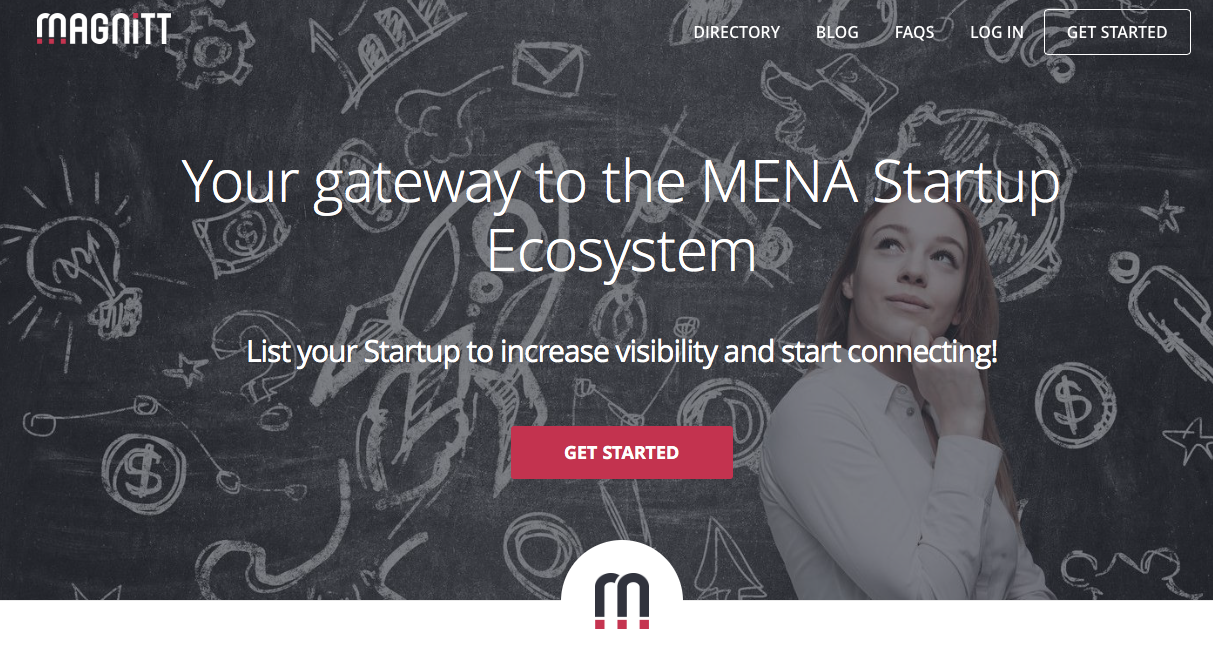 Launching a business always involves a leap of faith – and the jump can be particularly painful for your personal finances.

Seemingly trifling matters such as paying the rent and food bills rarely figure highly in slick documentaries about how the Mark Zuckerbergs of this world made it big.

But for many start-ups, such mundane realities are headline concerns, given that financial security is imperative for anyone making that tricky transition from corporate wage slave to ­fully fledged entrepreneur.

Severe worry – over both your business succeeding and losing the roof over your head – is common for many. And so planning is key for new entrepreneurs, given that becoming your own boss – while an attractive idea to many – often comes with the less alluring prospect of a low or even non-existent salary in the early days.

So how can you stay solvent when starting a start-up? The National asked established UAE entrepreneurs for their top 10 tips.

There is one bleak statistic that haunts every wannabe entrepreneur: an estimated 90 per cent of all start-ups will fail.

So when Bader Al Kalooti left his high-flying job at Citigroup in Dubai, he did all he could to ensure he was on to a winner.

The 32-year-old, who is from Kuwait, had been working at the investment bank for five years. But he quit in 2012 to pursue his dream of setting up Laundrybox, a “smart locker" concept used by residents of some Dubai buildings to securely deposit their laundry and pick up washed clothes at their leisure.

Mr Al Kalooti came up with the idea while working in his well-paid corporate job. But he held off from resigning until he had completed a six-month per­iod of research to confirm that his idea was feasible. That involved crunching the numbers, doing a business plan, validating his idea with other entrepreneurs and – crucially – sounding out investors. “I didn’t want to quit cold turkey," he says. “The silliest thing anyone can do is up and quit without having at least an idea that you’ve vetted. Once I got a favourable reaction from potential investors, I was ready to go. I literally quit the very next day."

Laundrybox has now raised three rounds of funding and its lockers are installed in 70 locations in Dubai, with plans for a total of 150 within the next year or so.

While very few start-ups land external funding from the outset, Mr Al Kalooti says the guarantee of investment was key to scaling his business. “Ideas go from zero to hero very quickly," he says. “Someone could easily pick up [your idea] and then just pump in a lot of money, and do it a lot faster and a lot better than you can."

2. Know your window of opportunity

Younger people typically have more time, fewer financial commitments and are less risk-averse than those who are married with children. And so recognising your prime window of opportunity to launch a start-up is key, says Mr Al Kalooti. The entrepreneur was just 28 when he quit his corporate job to launch Laundrybox, and married a year after his business was founded. “Running a start-up when you have a family is completely different than when you are younger, when you are single and you don’t have to worry about expenses that will bog you down," he adds. “For me, it was now or never. I knew if I didn’t take that leap of faith, I’d probably end up stuck at my corporate desk for a long time to come."

3. Include a salary in your business plan

Everyone needs to pay the bills – and new entrepreneurs are no exception. Those embarking on a start-up venture are advised to factor a salary into any business plan they draw up. Although that is, of course, easier said than done. Mr Al Kalooti says he incorporated a modest salary for himself in his proposals to investors. “Investors are very rational. They realise that they are putting their money in an idea, but an idea is nothing without execution. And if you want someone to execute at a high level, you have to pay them a salary," he says. “Any start-up has to be done full-time. You cannot do it while you are working … So I needed a form of salary to cover me for my daily expenses."

4. Set limits on your own investment

Not all entrepreneurs are ­blessed with early equity investment, and many find themselves plunging their own savings into launching their business. It is important to set strict limits on this, says the entrepreneur Kunal Kapoor, 34, founder of Dubai-based TheLuxuryCloset.com, which specialises in selling used fashion items. “Say to yourself ‘I’m going to invest $50,000. If I feel it is going well, I will invest $25,000 extra. However, I will not go beyond this point’," he advises.

Mr Kapoor worked as a retail sales manager at Louis Vuitton in the UAE before he founded The Luxury Closet – and the transition had a big effect on his monthly earnings. When he first started his own business in 2011, his salary was half that of his previous job. And so family support was essential, Mr Kapoor says. “My family took care of some expenses for me. My wife had a full-time job, so that made it a bit easier for me as well," he adds. “So I would definitely say that family support was extremely important."

6. Be prepared for big sacrifices

There are many sacrifices that new entrepreneurs need to make when they transition from the corporate day job – and money is just one of them.

Working at an investment bank involves some long hours – but working for yourself means you can never truly switch off, Mr Al Kalooti says. “It’s 24/7 – and it’s actually very draining. And you have to be ready for that." This can have an effect on your relationships, health and lifestyle, Mr Al Kalooti adds.

Many new entrepreneurs take an inevitable pay cut. Mr Al Kal­ooti still takes a “modest" sal­ary below what he would earn in investment banking – but says this is part of a “long-term play" for his career. “I’m betting on the future," he says. “At the end of the day, I’m doing what I love, and I’m passionate about it. I get up to work every day excited, and that pays for itself."

Setting up a business in the UAE is certainly not cheap – but there are certain ways to ease the expense. Philip Bahoshy, 31, is the founder of Magnitt, an online platform that connects investors with entrepreneurs. The Iraqi-British entrepreneur decided to base his business at AstroLabs Dubai, a co-working space that offers free-zone business permits without upfront licence fees.

Mr Bahoshy says launching a start-up in such an environment had more than just financial benefits. “You get the ability to interact with other start-ups, other founders and test ideas," he says.

Similarly, start-ups need not shell out money for all the trappings associated with the corporate world. Just ask the Dubai resident Mohamed Abd El Azeem, founder of LeSoie, which sells personal care items including hair products and facial creams. He advises young businesses not to bother with expensive IT systems and enterprise resource planning (ERP) software. “Take things step by step, and spend as really needed," he says. “Don’t start implementing an ERP system in your company [when a] few well-developed Excel sheets would do the job."

The Dubai resident Dan Bolton, 34, worked as a booker for the modelling and talent agency Bareface for seven years before launching his own agency in 2015. His business, the Dan Bolton Consultancy, specialises in talent management and creating live entertainment content. Mr Bolton, who is from Manchester in the UK, spent time working freelance before launching his own business, so there was no overlap with his previous employment at Bareface. He says that full-time employees looking to start a business on the side need to act ethically. “You don’t want to burn bridges, you don’t want to do anything which could jeopardise your reputation," he says. “Because you never know, your business may fail and you may need to go back to working within the same industry."

9. Have an emergency fund

Nada Zagallai, 33, has worked for two start-up ventures, and is currently chief executive at the Dubai-based GlamBox.me, which sells boxes of beauty pro­ducts delivered monthly to subscribers. She says those making the leap into the start-up world should plan their personal fin­ances carefully – and always leave a margin for the unexpected.

“Plan for the financial security of the first six to 12 months of your life as an entrepreneur," says Ms Zagallai. “Be realistic about what you are going to need to spend; leave a margin, a cushion of emergency."

10. Finally: make that leap of faith

If you have validated your business plan, accounted for a sal­ary and prepared yourself for the financial sacrifices, it might be time to make that leap of faith. And even if your start-up does not work out, the corporate world will – in the absence of any further global financial calamities, at least – still be there. “You can always go back and get another job," Mr Al Kalooti says.

“You shouldn’t have that fear of ‘what’s going to happen if it doesn’t work?’ Because you always have a fail-safe plan of going back to the corporate world. And, at least you would have ­given it a shot."