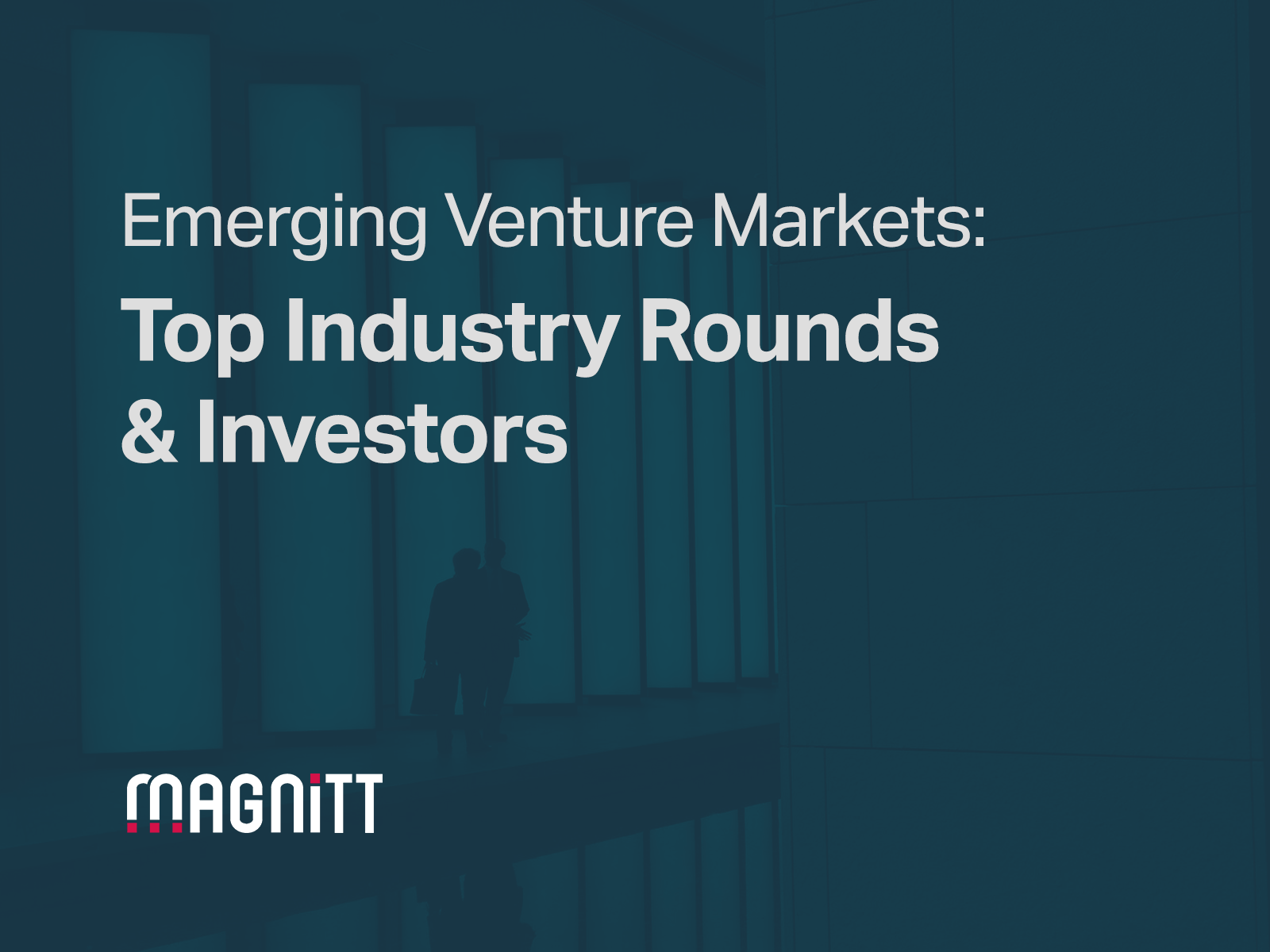 The Venture space in MENA, Turkey, and Pakistan observed a great kickback from 2020, where funding across geographies grew exponentially, and industries broke yearly and half-yearly records. The top 5 industries in Emerging Venture Markets covered in our H1 2021 EVM Industry Reports, were exceptional in nature and volume of funding.

FinTech witnessed unprecedented growth across all geographies in EVM, making it the most anticipated industry in H1’21, while a certain MegaDeal drove the D&L sector to cross its $1Bn Mark. Pakistan witnessed a YoY increase in number of deals closed by E-commerce startups, and a KSA-based E-commerce startup closed the highest funding round in KSA over H1 2021. With 231% more capital invested than in FY 2020, H1 2021 saw the highest ever yearly, half-yearly and quarterly funding into F&B startups across Emerging Venture Markets, while Healthcare startups in H1 2021 raised over half the amount of total funding raised in Full Year 2020.

The FinTech sector in EVM observed a 162% YoY growth in funding over H1 2021, surpassing total funds raised in Full Year 2020.Following Egypt’s 5% YoY growth in funding, the FinTech startup Paymob closes the highest funding round at $15M. Paymob empowers underserved SMEs with improved and more accessible digital payments offerings as part of the Central Bank of Egypt’s efforts and initiatives towards nationwide digital financial inclusion. Paymob’s mobile wallets infrastructure processes over 85% market share of transactions throughput in the Egyptian market and serves merchants across five different markets including Kenya, Pakistan, and Palestine. Leading this Series A round was Global Ventures; with 5 investments in the first half of the year, Global Ventures is ranked the top investor in FinTech across all geographies.

Observing a 6% YoY growth in number of transactions closed by D&L and a stellar 25% growth in capital raised, Turkey accounted for 91% of all capital raised in D&L startups across Emerging Venture Markets which collectively crossed the $1Bn mark. Driving the growth of D&L in Turkey and the entirety of EVMs, were the 3 top deals closed by D&L startup Getir, the highest closed at an impeccable $555M. The Istanbul-based startup aims to revolutionize last-mile delivery with its 10-minute grocery delivery proposition, delivering a selection of 1,500 everyday items to its customers in minutes. Even though The top-ranked D&L investor did not participate in this funding round, the UAE-based Access Bridge Ventures closed two investments in the first half of the year including Flextock’s $3.3M Series A.

F&B startups across MENA, Turkey, and Pakistan received record-breaking funding of $503M in H1 2021. However, 83% of this was invested in one startup alone, Kitopi, the UAE-based cloud kitchen platform with a wider geographical focus. In a Seriec C $415M Megadeal, Kitopi drove the growth of funding in UAE-based F&B startups by 10%. With 2 investments in Food & Beverage startups in H1 2021, Cairo Angels investment group ranked the top investor across EVMs with notable investments like Egypt-based Tayary’s Pre-Seed Funding Round.

After a sharp fall in VC funding in Q4 2020, the E-commerce industry across MENA, Pakistan, and Turkey saw two consecutive quarters of growth to amass a 20% growth in capital YoY in the first half of the year. Even though Saudi Arabia witnessed a 28% dip in funding in the first half of the year, the top funding round in Saudi Arabia and across EVMs was closed by Saud-based E-commerce marketplace Sary. The B2B marketplace that connects small businesses with a network of wholesalers and manufacturing brands via mobile and web applications has raised a whopping $31M Series B round led by VentureSouq (VSQ), with the participation of new investors Rocketship.vc a Silicon Valley-based fund, STV, and current shareholders Ra’ed Ventures, Derayah VC, and MSA Capital. MSA Capital ranking 8th on the 10 top investors in E-commerce across EVM, falls behind the top investor Flat6Labs, closing 5 deals in E-commerce over H1 2021, in only 3 deals.

Even though funding in the Healthcare sectors across EVMs observed a 30% YoY dip in the first half of the year, funding in certain geographies like Saudi Arabia & Egypt grew, while overall volume of transactions across geographies grew by %24 YoY in H1 20201. While UAE-based startups took the second-highest share of funding in Healthcare in H1 2021 after Egypt’s 66%, the UAE-based startup Valeo closed the highest funding round across geographies in a $3M Seed Round. Valeo, is a personalized health tracking and guided wellbeing app that gives its users control over their health. TheUAE-based wellbeing-tech startup, closed a $3M Seed funding round from multiple investors including Global Founders Capital, Global Ventures, Nuwa Capital and FJ Labs. FJ Labs ranked as the second top investor in Healthcare across EVMs following Egypt-based Flat6Labs.