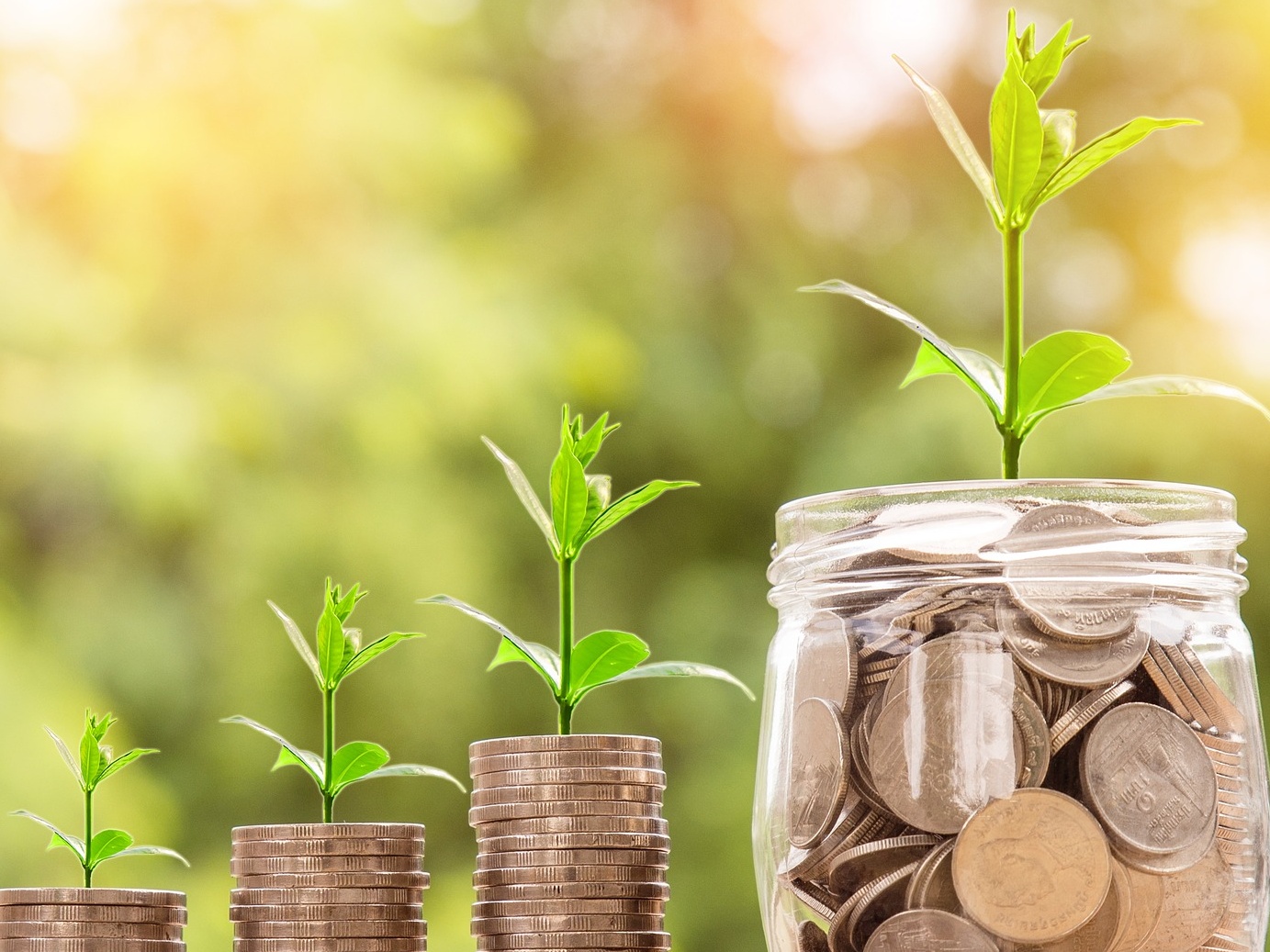 Saudi and Emirati Venture Capital (VC) firms have played a vital role in the startup deals that took place in the second quarter of this year. Zawya has created a list of the top five disclosed VC deals in the MENA region. These deals amounted to a total of $98.5 million together, with Egypt-based mass transportation platform Swvl topping the list, raising the largest funding round in the quarter.

Here are the top VC deals of the second quarter of 2019:

The Egyptian transportation platform is topping this list, having raised $42 million in a Series C funding on June 22nd.

"We see a huge opportunity in Africa and we are planning to launch our services across the continent. This year we will start in at least two to three countries. Also, we will expand aggressively in Egypt in the next three months, by focusing on increasing users by adding more buses, timings," Swvl’s founder Mostafa Kandil told Zawya.

Previously Swvl had raised $8 million in a Series A round back in April 2018.

The UAE based e-commerce platform AWOK has raised $30 million in Series A funding, co-led by Riyadh-based Al Faisaliah Ventures and Dubai-based StonePine Ace Partners in the first week of April.

AWOK was founded in 2013 with an objective to expand beyond borders. The company is going to use the raised money to expand into Saudi Arabia and other potential markets in GCC and North Africa.

Ulugbek Yuldashev, founder and CEO of Awok.com, said: "Our success was built on providing our customers with the best experience we could, and with this round of financing we will be able to provide an even better experience to an even larger market."

Mawdoo3, the Jordan-based Arabic online content publisher, has raised $10 million in the last week of May, to close its Series B round with $23.5 million.

The Co-founder and COO of Mawdoo3 has claimed that the investments will be used to create a Quora-like digital Q&A platform, possibly in Arabic, named Ujeeb.

The fourth entry into the list, Noon Academy, has raised $8.6 million in Series A funding on June 27th, becoming the EdTech startup with the largest funding round in MENA.

The round was led by Saudi-based Raed Ventures and technology investment fund STV.

Sprii is a UAE-based online marketplace for mothers and their children. Having raised $8.5 million in a Series A funding round on June 24th, Sprii is the last entry into this list.

The e-commerce platform is going to use the investment to expand its operations into Bahrain, Oman and Kuwait. Thus, they recruited tech and marketing talents to run their operations in a smoother way.

“The first six months of 2019 have exceeded our expectations. We have launched a new app, opened our operations in Saudi and have now finalised our funding round early, which will allow us to continue to deliver on our promise to our loyal customers.” Sprii.com founder Sarah Jones, said.