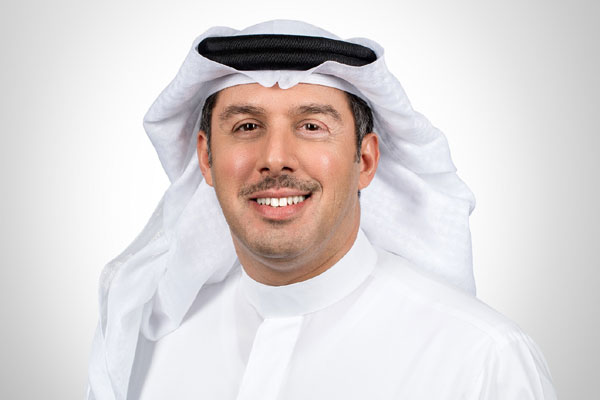 Technology experts from government, major private-sector entities and startups will explore how digital innovations can revolutionise industries across the GCC at an upcoming event to be held later this month, in Bahrain. The Bahrain Economic Development Board (EDB) has announced that the kingdom will host Bahrain Tech Week from September 28 to October 7.   Delivered in strategic partnership with Tamkeen, the event presents a uniquely diverse programme of events, with more than 10 summits, forums and workshops exploring tech-driven disruption across different industries and sectors, said a statement. Last year’s tech week attracted over 4,500 attendees across multiple events, it said. The AWS Summit, part of Amazon Web Service’s global events series, and the MIT Innovation Forum will form the cornerstones of Bahrain Tech Week, alongside events hosted by global telecommunications leaders, Huawei, as well as regional tech-startups, accelerators, and government entities, it added. Khalid Al Rumaihi, chief executive of the Bahrain EDB, said: “As disruptive technologies transform industries around the world, investment in innovation is a key enabler and driver of economic growth.” “Having developed the GCC’s most advanced and liberalised ICT infrastructure, Bahrain has an important role to play in pioneering new frameworks that will allow further innovation and continue to attract world-class technology companies like AWS to Bahrain and the region,” he added. The AWS Summit builds on the success of last year’s event, which attracted more than 1,800 participants. Announcements were made on the region’s first Cloud First policy as well as plans to launch the Middle East and North Africa (Mena) region’s first AWS Region (data centre) in Bahrain. Cloud-driven technology is already innovating government processes in Bahrain, with the Information & eGovernment Authority (iGA) estimating that up to 60-90 per cent has been saved since last year’s announcement across government ICT infrastructure spending through migration onto cloud servers. The role of training and education in enabling digital innovation will also form an important theme of the week, with AWS estimating that 10,000 data solution architects will be needed across the region in the next five years. Dr Ebrahim Mohammed Janahi, chief executive, Tamkeen, said: “The week is an important opportunity to explore how technological innovations are being harnessed to maximise growth potential of the national economy, from both an economic and human capital perspective.” “As the pace of disruption increases exponentially, it is crucial to ensure that our talented young people are developing the right skills and resources to drive innovation in the digital economy,” he said. “Bringing together international and regional partners to explore the impact of emerging digital trends is crucial to the continued development of a world-class and future-ready workforce in Bahrain,” he added. Bahrain has seen a significant shift in the prominence of tech-driven industries over the past year, with the growth of the FinTech ecosystem, the establishment of a $100 million Fund of Funds to help fund start-ups across the Middle East; and a growing number of companies using the Central Bank of Bahrain’s regulatory sandbox to test new products and services. These advances were reflected in the recent Global Startup Ecosystem Report, by the Global Entrepreneurship Network and Startup Genome, which featured Bahrain as the only Arab country in their global ‘ecosystems to watch’ for both fintech and gaming, it stated. – TradeArabia News Service