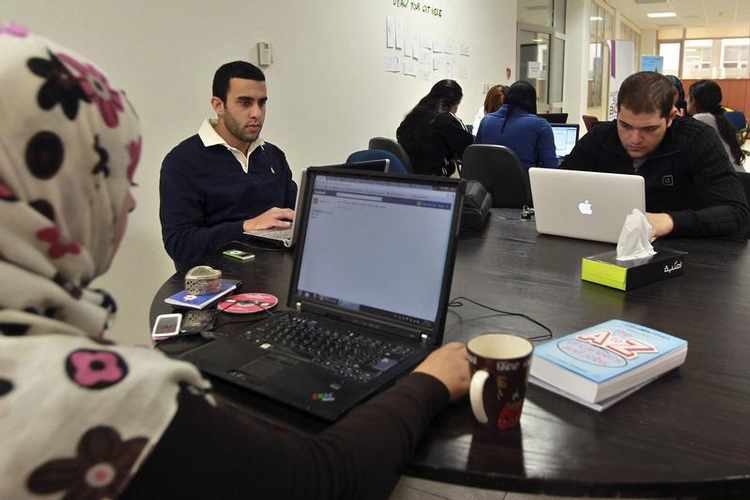 Saudi Arabia’s startup scene is “moving faster than anyone can imagine” and is set to create hundreds of thousands of jobs over the coming years, the World Economic Forum in Jordan heard on Saturday.

The region’s most successful tech ventures — like ride-hailing service Careem, which Uber recently agreed to buy for $3.1 billion, and web portal Maktoob, which was acquired by Yahoo in 2009 — have emerged from more established startup hubs of Dubai and Amman.

But the next wave is seen emerging from Saudi Arabia, panelists said at the regional meeting of the World Economic Forum (WEF) at the Dead Sea.

Saudi Arabia’s Energy Minister Khalid Al-Falih told the forum that he expects the startups of today to be among the Kingdom’s biggest companies in a decade’s time.

The government has a role to play in encouraging more Saudi startups, along with a culture where young people experiment in business, the minister added.

“(It’s about) creating an environment where failure is not encouraged, but certainly dealt with in a positive way — and that young people are given the opportunity to fail, fail, fail, and succeed ultimately, and not only create opportunities for themselves … but also employment and opportunities for hundreds of thousands of people.”

Al-Falih pointed to the venture capital funds and startup incubators that are already active in the Kingdom.

“We hope to see hundreds of these startups coming up with innovations that are not only going to change our countries in the region, but indeed in due course will be part of the global movement where young, innovative enterprises are creating the economies and the solutions of the future,” he said.

Ten Saudi companies made it to the WEF’s 100 most promising startups for 2019, with entrepreneurs from the Kingdom in attendance at the event.
Fadi Ghandour, the founder of courier service Aramex and executive chairman of venture capital firm Wamda Capital, said that the Kingdom’s startup scene has virtually transformed overnight.

“I am extremely impressed. Suddenly you thought nothing is happening, and then you wake up in the morning and you say ‘what happened here?’,” he told a panel at the event.