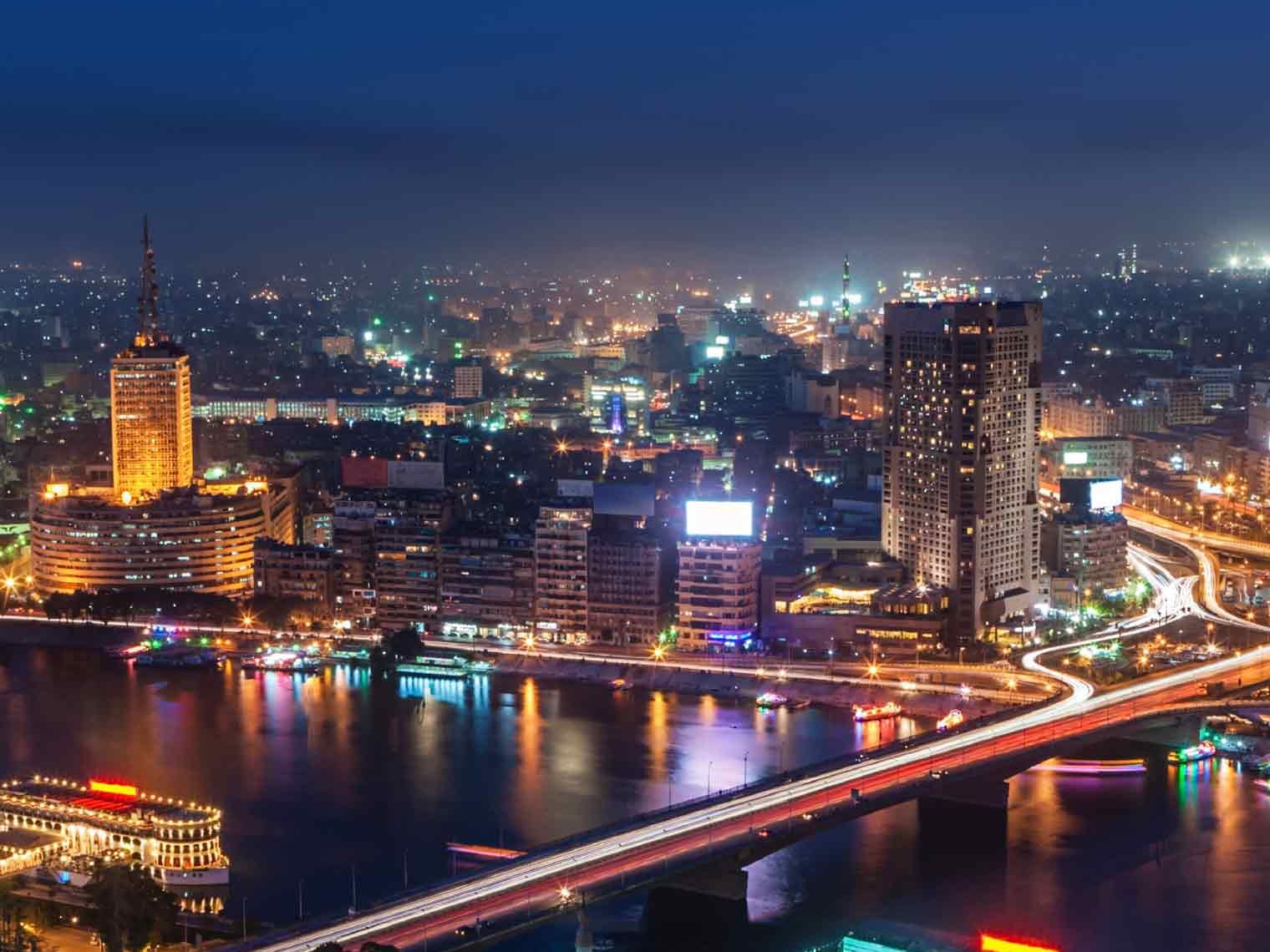 Three public incubators behind the rise of Egyptian entrepreneurs

For the last 10 years, Egypt’s entrepreneurship scene has come a long way and public incubators have played a vital role in its rise. During the opening of GEN Week last year, the Minister of Investment and Cooperation, Sahar Nasser, spoke about the importance of the government’s role in supporting entrepreneurs to create more employment opportunities.

Entrepreneurs help the country solve many prevailing problems like pollution and transportation, taking a load off the government. In order to create a better tomorrow for the Egyptian citizens, the public and private sector need to work hand in hand. One of the main approaches the government took to support entrepreneurs was to launch public incubators.

Below are three government incubators in Egypt that are providing crucial assistance to local entrepreneurs.

TIEC was launched in 2010, aiming to incubate startups in the ICT industry in accordance with the government’s plan to develop the country’s ICT sector.

TIEC invites startups from all over Egypt to reach out to them, providing the entrepreneurs with office space, investment opportunities and mentoring sessions.

This incubator is located at the Cairo Smart Village and home to companies like Ta2heal and Bey2ollak. Companies can receive funding up to EGP 120,000 without having to worry about giving or sharing equity. The incubation period lasts for one year.

This is the most recent entrepreneurial initiative taken by the Ministry of Investment and International Cooperation. Launched in 2017, this incubator is designed to empower and support the next generation of Egyptian entrepreneurs and contribute to the development of the Egyptian startup ecosystem.

The initiative promotes the launch of the Egypt Entrepreneurship Program (EEP) in partnership with Hermes Financial Group and the United Nations Development Programme (UNDP).

Bedaya was founded in 2009 by the General Authority for Investment and Free Zones of the Egyptian government. It offered up to EGP 150,000 in funding along with office space, networking opportunities, business development services and manufacturing spaces.

Startups like Recyclobekia and Egy Glove started their journey with the help of Bedaya.

Bedaya was led by the private sector despite being a governmental incubator. They launched an initiative called ‘Bedaya Fund’ managed by Al Ahly for Development and Investment (ADI).

Funds were provided to companies based on their growth stage, varying from EGP 2 million and EGP 50 million, for startups in IT, food, services and the manufacturing industry.

60 percent of the funds from Bedaya was granted to businesses outside the capital Cairo. The incubation period lasted for three months in general, while funding was offered for three to five years in return for equity.

Three public incubators behind the rise of Egyptian entrepreneurs