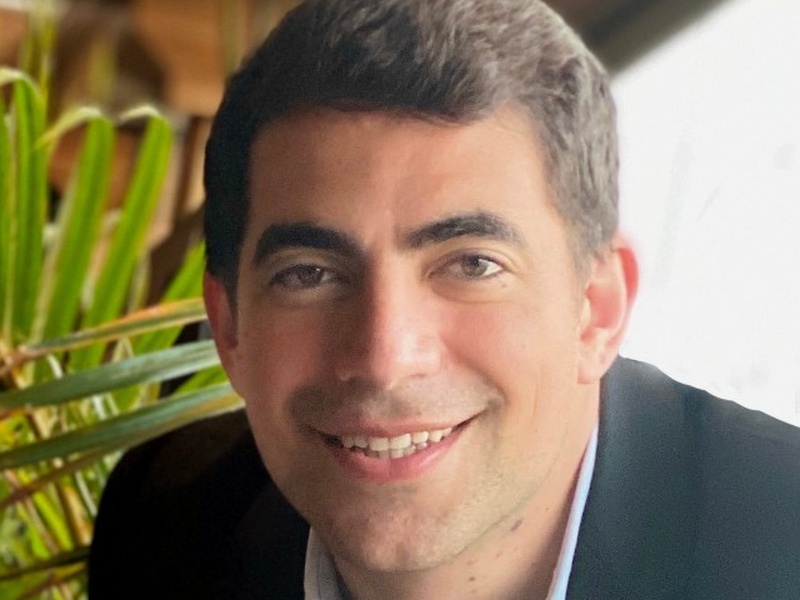 They won’t build for us: A MENA founder's answer to Silicon Valley

As a teenager exactly 10 years ago I stumbled upon Paul Graham’s essays. My boss at my first internship had just graduated from MIT and, over a lunch break, introduced me to PG’s work. He tried to explain what an entrepreneurial ecosystem was, and why startup incubators like YC made sense even though most companies went bust. While I didn’t quite grasp what he was talking about, I could immediately tell it was more exciting than the spreadsheets I’d been toiling away at. Before I knew it, I was sucked in and returned to college for the fall semester a changed man. To confirm my new identity as a startup buff, I proudly hung an Elon Musk poster in my dorm room. It was 2011 so before it was cool to like him and way before it became cool to not like him.

A fascination with Silicon Valley

A natural extension of this transformation was a fascination with San Francisco, Silicon Valley, and the greater Bay Area. Every great era in history, I thought, had a poster-child city that embodied the virtues of the time and in my lifetime it would be SF. What other city better embodied the scale, ambition, and absurdity of our times? Facebook, Instagram, Apple, Netflix, Snapchat, and many of the other products that shape our lives were either built or funded by the valley. 'Designed in California' carried the same weight that 'Made in Italy' did to my parents.

Assured that this shining beacon of innovation existed, I lived my life with the confidence that no matter how bad the headlines got, and no matter how bleak global prospects looked, SF had our backs. Energy crisis? Someone had that covered. Payments and financial inclusion? Look no further than Stripe, PayPal, or any number of companies in that space. Space exploration? My man Elon was on the cusp of a major comeback. If there was a problem worth solving, and there are many in Egypt, someone in SF was probably doing a better job addressing it than I ever would. Surely it was a matter of time before someone did something. The nebulous “they” would build an app for that.

Two things shattered this view of the world. The first is that I actually went to SF. After years of dreaming up a utopia, I found a city that looked no different to many other cities I’d been to. In fact, parts of it were observably worse. The differences between the haves and have-nots were stark and on full display. Gentrified neighborhoods were plastered with graffiti labelling big tech - the same companies I had so idolized - as the enemy. Rent was through the roof and every street corner seemed to be occupied by dozens of the homeless and displaced. Unable to handle its own social problems, SF had failed to meet my wildly unrealistic expectations. I guess that’s why they say you should never meet your heroes.

The second is that early in my career I had the opportunity to see first hand just how different markets and economies could vary. In Jamaica, for example, grid electricity was so expensive that many would spend as much on their light bill as they would on rent, impacting everything from home design (bigger windows), business hours (before sunset), to expressions of wealth (brighter lighting). In Panama, I was tasked with running workshops to introduce an Embera tribe to the fundamentals of personal finance. After a highway was laid through their lands the community was routinely abused by opportunistic loan sharks from the city. Imagine my surprise when I discovered that members of the tribe were using drones and GPS technology to track the deforestation of their lands. Everywhere I went, technology was being adapted to local contexts and solving problems in ways that designers in SF could barely even imagine.

The mantra in SF is to speak to customers and build accordingly. Therein lies the beauty of the approach as well as the limitations of its scale. How do you scale your empathy and intimate understanding of problems globally? Can you solve the world’s problems out of one city? You don’t, and you shouldn’t have to.

MENA founders, now is our time. Silicon Valley paved the way but it’s time to stand on the shoulders of giants. Capital is more accessible and technology is more democratized than ever before. The challenges that face our communities are just as pressing as ever. No amount of diversity in hiring, especially with the US now closing its doors to global talent, will ever capture the texture and complexity of local problems. Legal complexities and missing infrastructure among other challenges can be equally viewed as opportunities to create value. The onus is on us to deliver the products and solutions to the local challenges we know more intimately than anyone else.

Peter Thiel famously quipped that “We wanted flying cars, instead we got 140 characters”. Frankly, I’m not sure who wanted flying cars. Most of the world is still working towards equitable access to information, credit, affordable housing, transportation, education, nutrition, and healthcare.

Before I even knew what the company would do, I already had a sense of what type of company it would be and why it would exist.

This is a note I wrote to myself and my co-founder:

You come from a corner of the Earth forgotten as a contributor to innovation.

Broken institutions, poor governance, outdated education, lax and arbitrary enforcement of law, unequal access to information, opportunity, and healthcare. These are the realities we need to build around and design for.

Maintain the burning desire to solve real problems. Use your voice in building the technologies and organizations that will shape the future.

If we don’t build, no one will build for us.

They won’t build for us: A MENA founder's answer to Silicon Valley