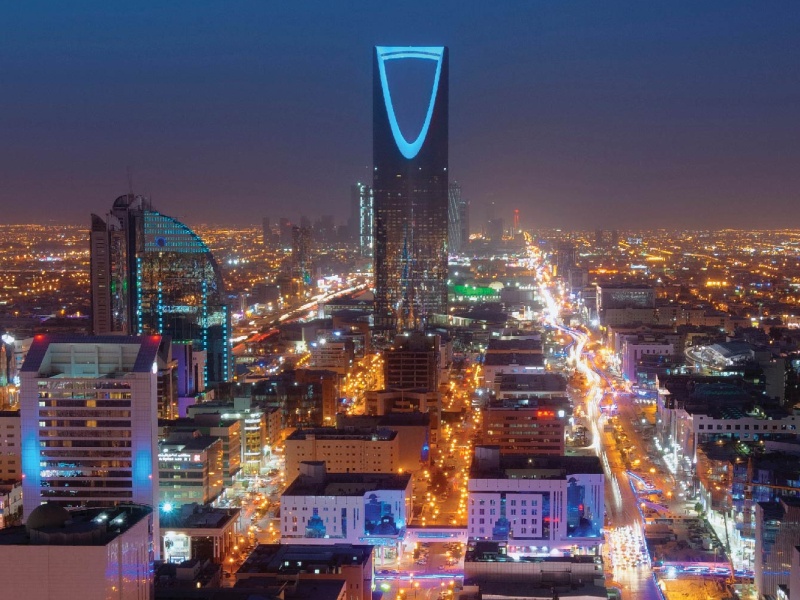 The Governor of Monshaat and Chairman of SVC, Eng. Saleh Al-Rasheed, explained that SVC invested in Merak Technology Ventures Fund through the investment in funds program. This is one of the company's programs aimed at stimulating the establishment of investment funds that invest in startups in their various stages of growth, which is one of the Private Sector Stimulus (PSS) Office initiatives, launched by Monshaat.

It is noteworthy that Merak Capital Company, a CMA-licensed fund manager, launched the Merak Technology Ventures Fund to focus on investing in early-stage startups. The fund also focuses its investments in fintech, e-commerce, data analytics, and business intelligence, as well as in asset management tools.

The Kingdom of Saudi Arabia is among the largest economies in the Middle East. And although it remains highly dependent on oil at the moment, it has taken over In recent years and serious steps are being taken to diversify its economy, which constitutes the most important economic goal in Saudi Arabia's Vision 2030. Thanks to measures taken by the Saudi government, new investments, and support for startups, the economy is expected to return to its growth path set by next year to reach 3.6%.

July 2020 has seen a 45% drop in the number of deals, but total funding has increased by 72% when compared to the same month last year. Discover more trends and insights in our July 2020 Dashboard.