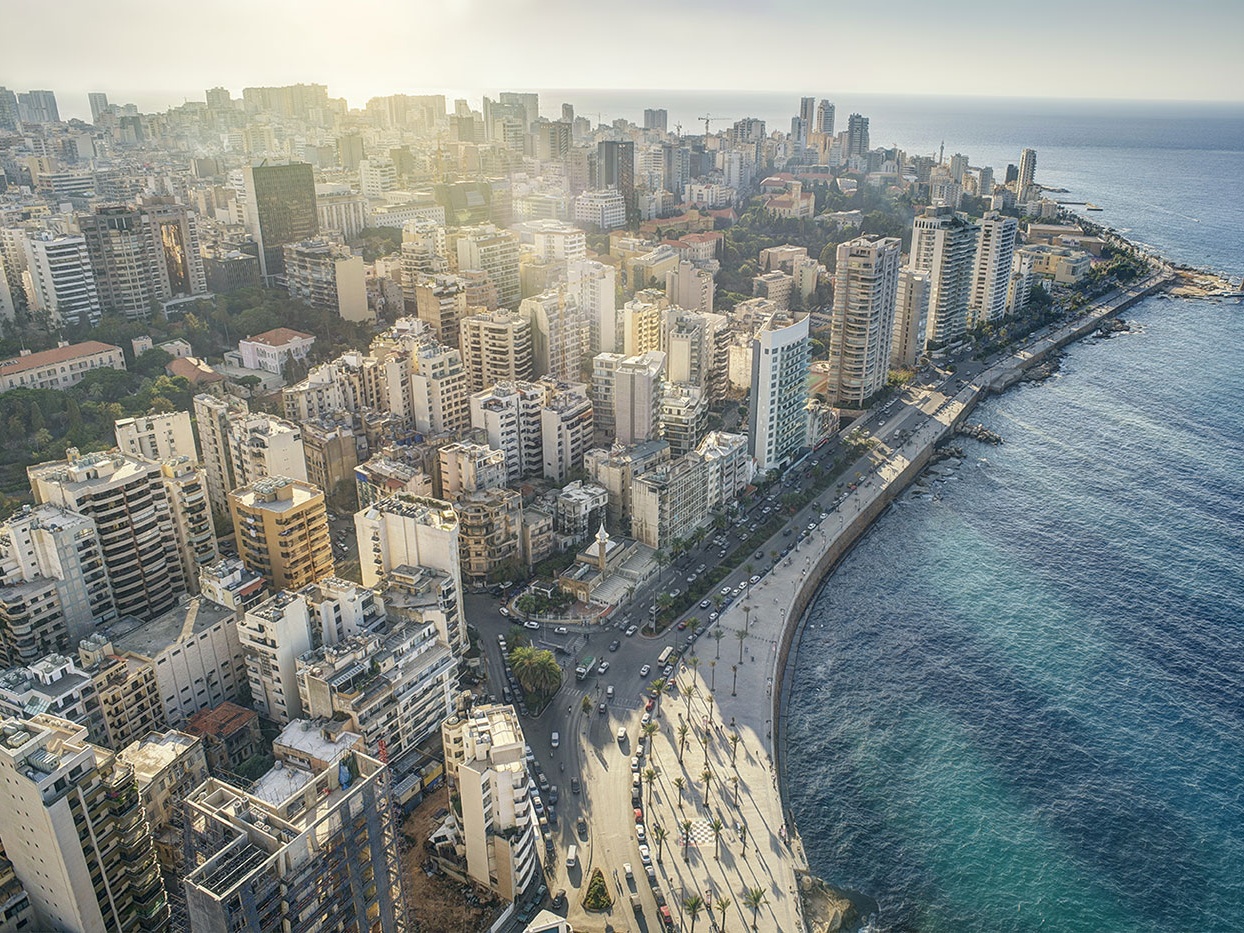 Private equity firm Tell Group, has closed its first Lebanon infrastructure fund according to Reuters. The company hopes to raise $100 million worth of funds.

The fund known as the Tell Lebanon Infrastructure Fund is the first Lebanese fund targeting infrastructure opportunities in Lebanon specifically.

Sethu Palaniappan, the CEO of Tell’s asset management division commented on the importance of the fund, saying “this is a first of its kind private equity infrastructure fund dedicated to Lebanon.” Currently, the group is focusing on raising funds worth $1 billion for the infrastructure development of Lebanon. However, the group has not yet revealed the amount that has been invested.

Apart from the fund, foreign governments and donors have also shown concern about the crippling infrastructure of Lebanon. To improve the conditions, they pledged an amount of 11 billion dollars last year in Paris on the condition that the reforms will be carried out by the Lebanese government itself. The amount will be used for Lebanon’s 12-year infrastructure investment program.

The work by Tell fund has already started and initially it has identified 5 to 6 sectors that need to be revamped, which include energy, telecommunications and waste management. In the later stages, it plans to focus on sectors such as tourism, water, solid waste, transport and electricity.

According to the group, institutions and governments from around the globe have committed to the fund. These include more than 25 family offices, individuals and institutions from Lebanon, Europe, and the Gulf Cooperation Council.

Beirut has decided to follow suit after struggling to improve its slow growth and a weak infrastructure of the city. It has announced a capital investment program worth $20 billion that will focus on more than 280 projects around the city.

Tell Group was founded in 2015 and is a team of financial industry experts with a shared vision developed through many years of common experience and collaboration. The group focuses on the clients by extracting value from market trends and is regulated by DFSA in Dubai, Switzerland’s FINMA and Algeria’s COSOB and chaired by Swiss-Algerian Yassine Bouhara. Back in June, the group also proposed to buy 7 funds that were formerly managed by Abraaj Group for $25 million.