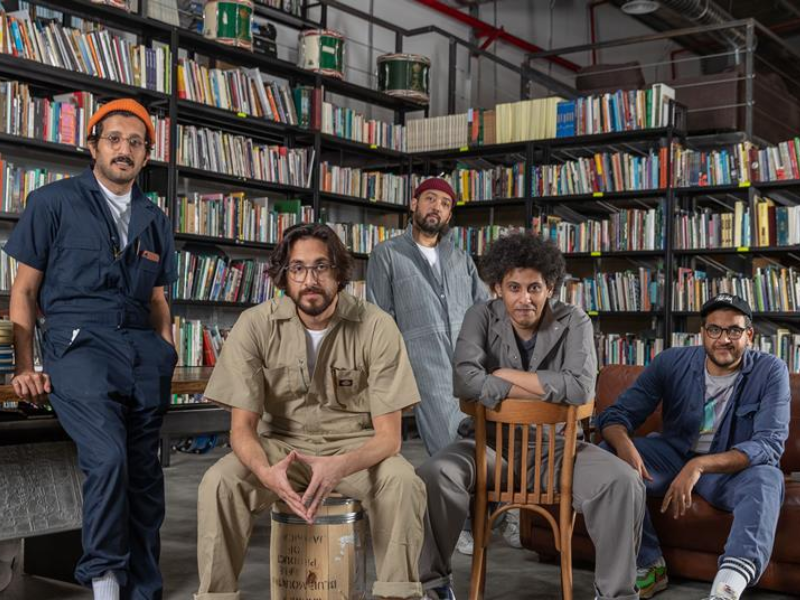 Founded by Alaa Yousef Fadan, Ali Al Kalthami, and Ibrahim Al Khairallah, Telfaz11, also based in Riyadh, was at the forefront of Saudi Arabia’s YouTube youth content revolution in the early 2010s. It is now a major player in its content boom following the lifting of the country’s 35-year cinema ban. Specializing in producing independent arthouse features, documentaries, and short films, Last Scene Films was founded in 2017 by Saudi cinema pioneer Mohammed Alhamoud. He was joined by Wael Abumansour an executive producer in 2020.

Leading up to this first acquisition, Telfaz11 has raised more than $9M over 3 funding rounds between 2018 and 2021. As this strategic acquisition reflects the Saudi entertainment group’s growth, Telfaz11 has also aggregated a stellar network of backers and investors throughout its journey including muvi Cinemas, STV, VentureSouq, Badir Technology Incubator in Riyadh, Hala Ventures, Saudi Venture Capital Company (SVC), and ABN Ventures.

Fund, launch, and build your new venture. Get funded by MEVP

The company’s debut feature Last Visit by Abdulmohsen Aldhabaan premiered at the East of the West Competition in Karlovy Vary International Film Festival in 2019 and won the jury prize at Marrakech International Film Festival the same year. The company is developing Hussam AlHulwah’s feature Four Acts Of Disruption, set in 1930s Saudi Arabia as it adjusts to the arrival of US oil prospectors. As part of the Telfaz11 deal, Abumansour and Alhamoud will join the company and will report to Fadan. They will jointly continue to oversee the day-to-day business of Last Scene Films’ development and production slate, as well as develop and run Telfaz11’s film festival strategy. “It has always been part of our mission to be catalysts to the local creative culture while being at the forefront of producing new and fresh Saudi content with massive local appeal and relevance to local culture,” said Co-founder Alaa Yousef Fadan.

The deal follows a busy 12-month period for Telfaz11. At the end of 2020, it signed an eight-picture deal with Netflix and earlier this year, local exhibition chain Muvi Cinemas took an undisclosed stake in the company as part of a strategic partnership aimed at boosting the creation of local content. “With our current strategy to expand and focus our offering in the film and premium content space, we believe that the Last Scene transaction will support us in accelerating our mission and creating long-term value for the company and its shareholders,” Fadan concluded.

Zooming In on this startup landscape? Browse 1,380+ Media & Entertainment startups in EVMs