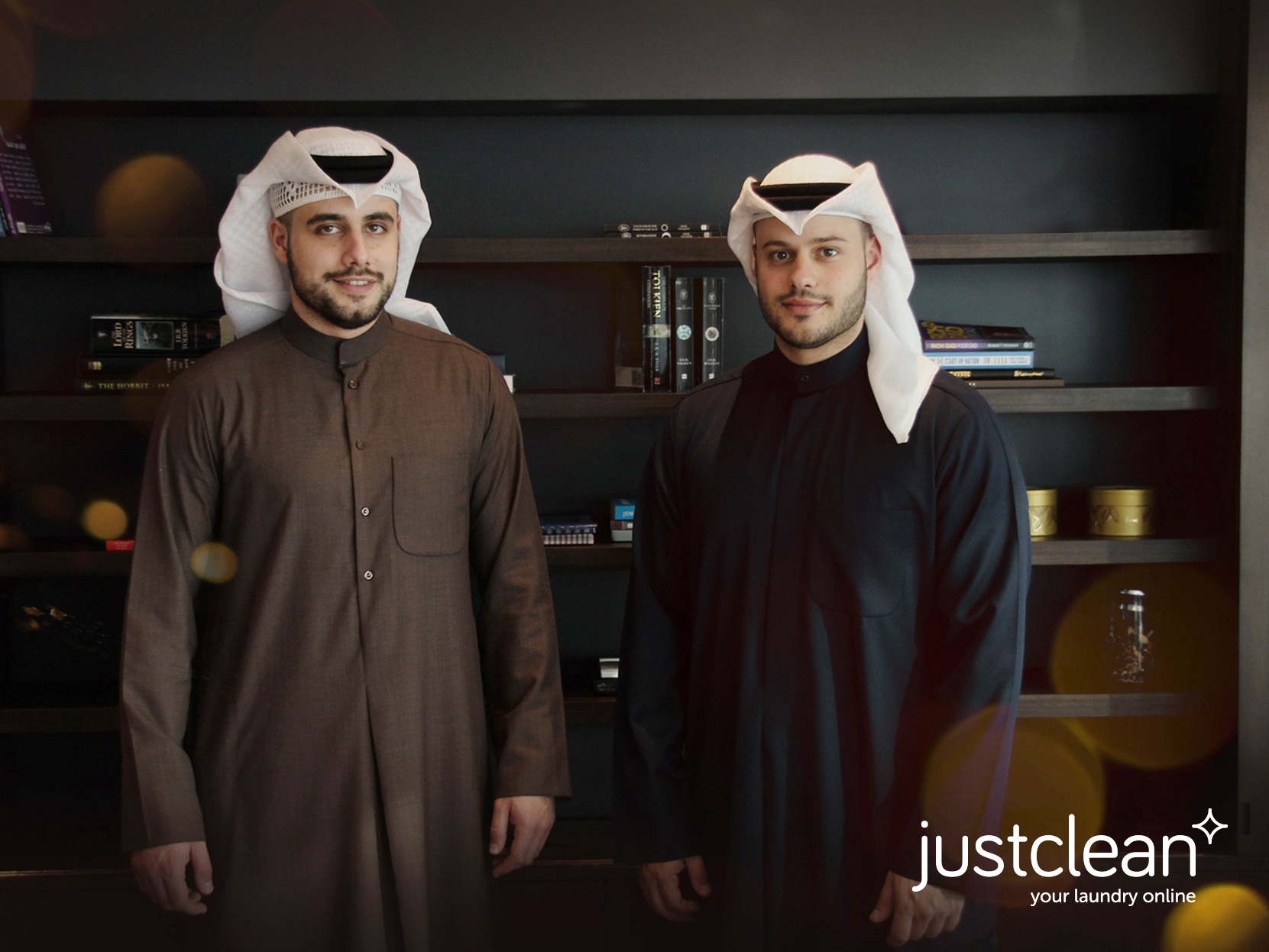 Mohammed Jaffar, CEO of technology company JustClean, said today that an IPO is the ultimate target driving its expansion across the Gulf region into overseas markets.

The company, which set out three years ago to take the regional laundry business from offline to online, has just extended its operations in Saudi Arabia from the Eastern Province to Jeddah.

Based in Kuwait and also operating across the UAE and Bahrain, the company will add Riyadh and more major Saudi cities to the network over the next few months before launching in other international markets next year.

To mark its expansion, JustClean today launched a campaign to let customers in Kuwait, Bahrain and the UAE cash in. From now until 15 December, they have the chance to win $5,000 in cash through a referral programme using the JustClean app.

“The laundry business in the GCC is a massive space worth US$3 billion, and our plan from the start was to make it an exclusively online business,” said Jaffar.

“This time last year we were only live and active in Kuwait. We’ve expanded significantly since then and we’re working hard to upgrade our product to be ready to enter key cities in overseas markets. An IPO is something we’re working very hard for and we’re trying to grow the company to levels where it becomes a possibility.”

In the month-long JustClean campaign now running, users of the app are asked to invite friends to download it and book a laundry service. Whoever bags the most orders by their friends wins the $5,000 cash prize.

Established in 2016 by Kuwaiti brothers Athbi and Nouri Al-Enezi, JustClean gives customers access to laundry services through its easy to use app which connects them to hundreds of laundries.

Co-Founder Athbi Al-Enezi says demand for laundry services is also driving its expansion, and more growth will not be slowed by market conditions.

“Doing the laundry is a necessity, not a luxury, and people in this region will pay for it even in times of economic downturns,” he said. “It’s like getting your haircut, and it’s fairly cheap.”

Jaffar, who is deputy chairman and CEO of Faith Capital, took charge as CEO of JustClean after the venture capital fund invested in the firm in 2017.

In February 2019, Faith Capital announced it had closed an $8 million Series A round of financing in the company, allowing it to expand in the GCC and bolster the logistics and SaaS (software as a service) arms of the business.