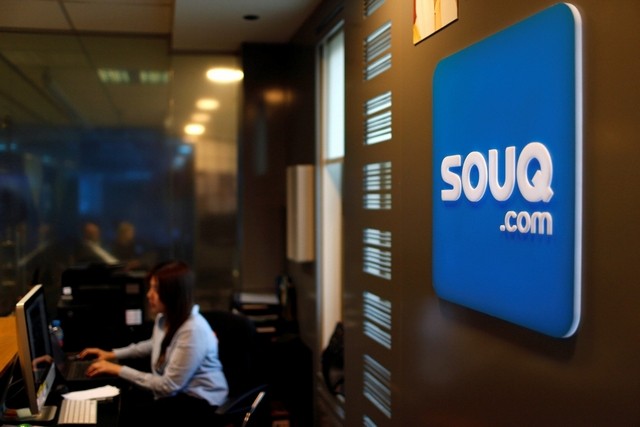 Tech sector reaching the next level

SOURCE: The National - Tech sector reaching the next level

The bewildering speed of mergers and acquisitions in the UAE’s online ecosystem is likely to spur the sector’s growth, according to one of the country’s most active technology venture capitalists.

The starting gun for the frenetic activity in the online space was fired by Amazon, the world’s largest online retailer, with its agreement to buy Souq.com, for an undisclosed fee, at the end of March.

The agreement was muddied at the 11th hour by a rival US$800 million bid from Emaar Malls.

That was a precursor for what has unfolded this month.

At the beginning of the month JadoPado.com was acquired by Noon.com – the local market platform that was supposed to launch in January, backed by Mohamed Alabbar, the Emaar chairman, and a Saudi sovereign wealth fund.

"This activity supports our thesis that there are and will be more exits, which is again what creates realised returns," said Mr Faha.

"It’s 95 per cent people, perspiration and execution and 5 per cent ideas. These M&A transactions aren’t for companies starting out new, they are for the category leaders for the most part. They provide customers, brand, unique systems and processes and capital efficiency at scale and sometimes for strategic assets like people and a technology stack with the smaller M&A transactions," he said.

Aside from the manoeuvres by Mr Alabbar in May, the retail giant Majid Al Futtaim took a significant equity stake in the Dubai-based logistics provider fetchr as it raised $41m in funding.

The only remaining local "unicorn", Careem, announced Car­eem Box, with a similar business model to fetchr. Based on its latest round of funding, Car­eem is valued at $1 billion.

"I think consolidation rather than new e-commerce players is the likely route forward," said Philip Bahoshy, founder of tech tracker Magnitt in Dubai.

He said competition is healthy for any ecosystem and now the UAE has moved to the next level.

"I think you will see Careem and fetchr buying up smaller logistics players. Wadi.com, that raised $67 million in funding early last year, is probably the only platform in the e-commerce sector that is being looked at now."

He thinks many investment funds will now be closing off to investors, and looking to deploy their cash.

Wadi.com officials did not reply to requests for comment.

SOURCE: The National - Tech sector reaching the next level

Tech sector reaching the next level