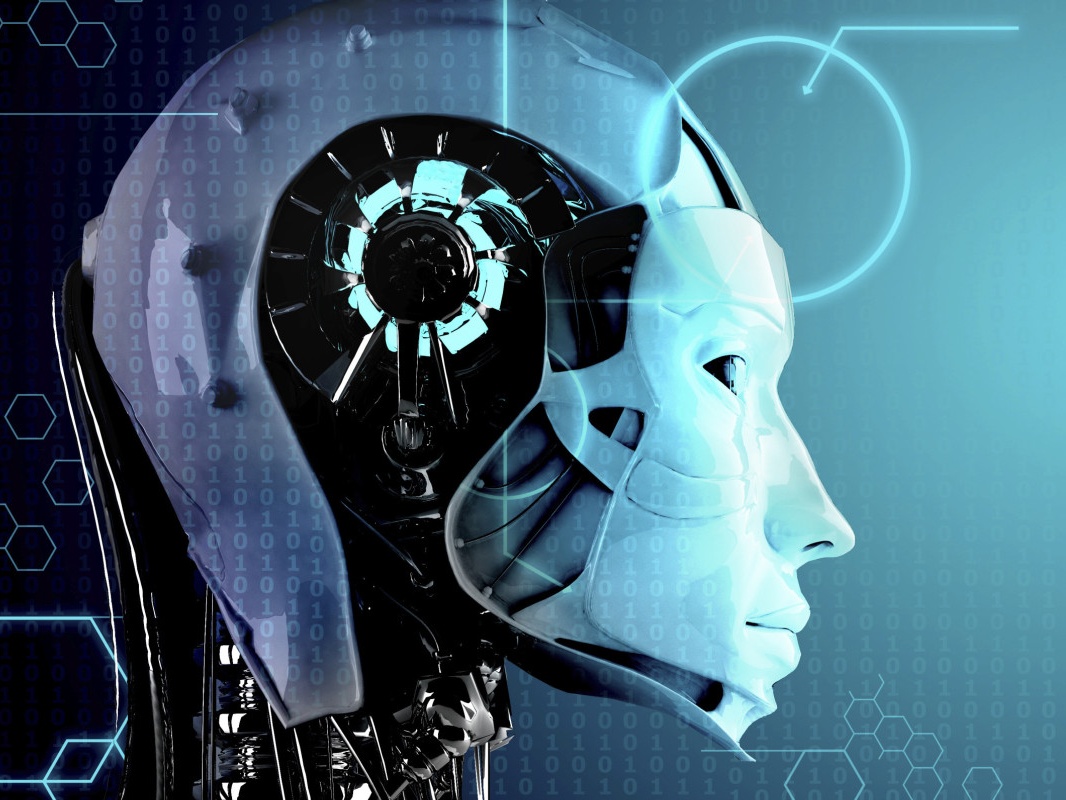 Tara.ai, AI company that manages engineering projects, raised a Series A of $10 million from Aspect Ventures

Artificial intelligence has changed how technology is being applied as well as how technologist themselves operate. Tara.ai is a company based on machine learning and its mission is to help organizations accomplish engineering projects. Founded by CEO Iba Masood and Syed Ahmed, the platform identifies the work that needs to be done then finds talents qualified for the job while continuing to monitor the process.

According to Tech Crunch, the company raised a Series A of $10 million to continue improving and building the platform. The investment came from Aspect Ventures with participation from Slack as well as some previous investors, Y Combinator and Moment Ventrues.

Tara.ai's initial focus was using an AI platform for organizations to evaluate and help source engineering talent, but later Masood and Ahmed who were graduates from American University in Sharjah in the UAE, had problems getting hired after moving to Boston.

The idea for change came after a study conducted by McKinsey, where Masood was an employee once, which showed that 5,000 projects found that $66 billion dollars were identified as “lost” due to projects running past the expected completion time, lack of adequate talent and just overall poor planning.

“We realised that recruiting was actually the final decision you make, not the first, and we wanted to be involved earlier in the decision-making process,” Masood said in an interview. “We saw a much bigger opportunity looking not at the people, but the whole project.”

Therefore, Tara.ai started the process of identifying the problem and the goal that needs to be accomplished, while suggesting which framework should be followed as well as a timeline that is suitable. After that comes selection of talent internally and later externally if needed. Masood described Tara.ai as a virtual project manager.

She also added that, 75% of Tara.ai’s users — customers include Cisco, Orange Silicon Valley and Mower Digital — are “not technical,” meaning they themselves do not ship or use code. “This helps them understand what could be considered and the dependencies that can be expected out of a project,” she notes.

The partner at Aspect, Lauren Kolodny, said that what got her attention is the fact that Tara.ai makes it possible to use AI technology in many fields unrelated to tech.

“Projects have been hacked together from multiple systems, not really built in combination,” Kolodny said of how much development happens at these traditional businesses. “We are really excited about the machine learning scoping and mapping of internal and external talent, which is looking to be particularly important as traditional enterprises are required to get level with newer businesses, and the amount of talent they need to execute on these projects becomes challenging.”

Tara.ai is looking to become more powerful in the future by integrating databases of external consultants and figuring out how to combine it with internal teams and adding bug prediction.

Slack was one of three “big tech” companies that were interested in investing during this round of funding. The reason why founders chose Slack was because their existing and target customers were already users of the platform and started requesting closer collaboration.

“Our largest customers are heavy Slack users and they are already having conversations in Slack related to projects in Tara.ai,” she said. “We are tackling the scoping element and now seeing how to link up even command line interfaces between the two.”

She added that their main goal is not to be more involved within communication platforms, but rather to become a tool that improves the quality of work overall.

Tara.ai, AI company that manages engineering projects, raised a Series A of $10 million from Aspect Ventures