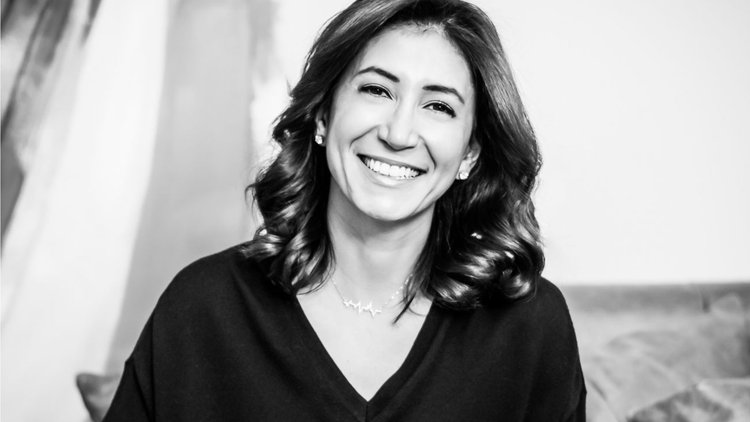 As the founder and CEO of the UAE-based translation agency Tarjama, Nour Al Hassan is someone who has been working in the linguistic and editorial services arena of the Arab world for over 10 years now. And it is essentially because of her prolific experience in this domain that one is compelled to sit up and take notice of her newly launched enterprise, Ureed, a digital editorial marketplace that aims at connecting businesses and freelance linguists to collaborate on a variety of content-related tasks, which include copywriting, editing, documentation, translation, and more.

After all, for businesses seeking to reach online audiences in the Arab world, the need for Arabic content in the digital realm cannot be understated, and Ureed, with its network of freelancers, seeks to capitalize on this opportunity. “Ureed.com is the region’s first marketplace focused on editorial and linguistic services,” Al Hassan declares. “You can simply go online and hire talented freelancers to work with you, safely and easily. Whether you’re seeking creative copywriters to write your website content, or simply need someone to proofread your work, Ureed is the way to go.” Much like Tarjama, which employs more than 400 full-time and part-time workers across the Arab world, Ureed is also focused on using talent from the Middle East to help businesses communicate better to their audiences in this region.

In terms of a value proposition, Al Hassan notes that Ureed’s offering will be particularly of interest to smaller-sized enterprises like startups or e-commerce platforms, which, while having large volumes of editorial work to be done, may not be able to afford the high margins that the typical agency model would charge for such tasks- they now have a much more cost-effective alternative at their disposal. As for why she chose to launch Ureed at this point of time, Al Hassan points toward her assessment of the landscape around her. “I saw an opportunity for making the service more accessible for a wider audience more efficiently,” Al Hassan explains. “I felt that Ureed was the natural evolution of our industry, similarly to the evolution we’re witnessing today with taxi services or hotels being disrupted, or at least complemented and improved, by their online and app-based peers.” Of course, the proof of the pudding is in the eating, and Ureed’s appeal (and potential) as a business can be best exemplified by its current state of affairs. 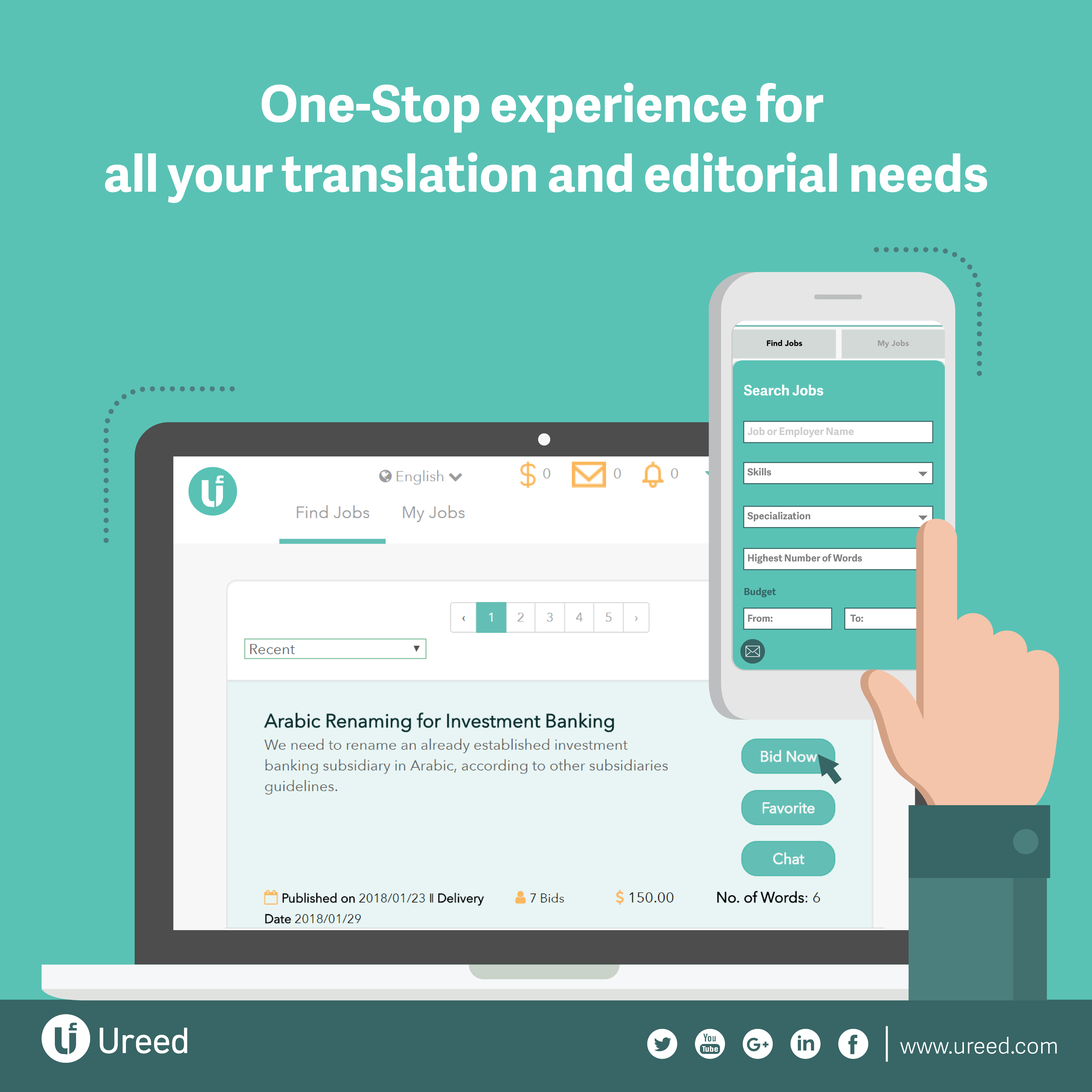 As of today, Ureed has 320 registered clients, and 500 completed projects,” Al Hassan says. “The feedback we have received so far is very positive; clients have been able to get jobs done at high speed and quality, without the hassle of signing contracts, or the requirements of going the traditional route of working with a company, and in many cases, for a much more competitive price.” From the perspective of the freelancers on the platform, Ureed offers them the opportunity to gain income by working on their own terms- you may have a full-time job elsewhere, or you may be making a living by doing only freelance work, but as Ureed’s website proudly declares, your paradigm can essentially be: “your desk, your rules.”