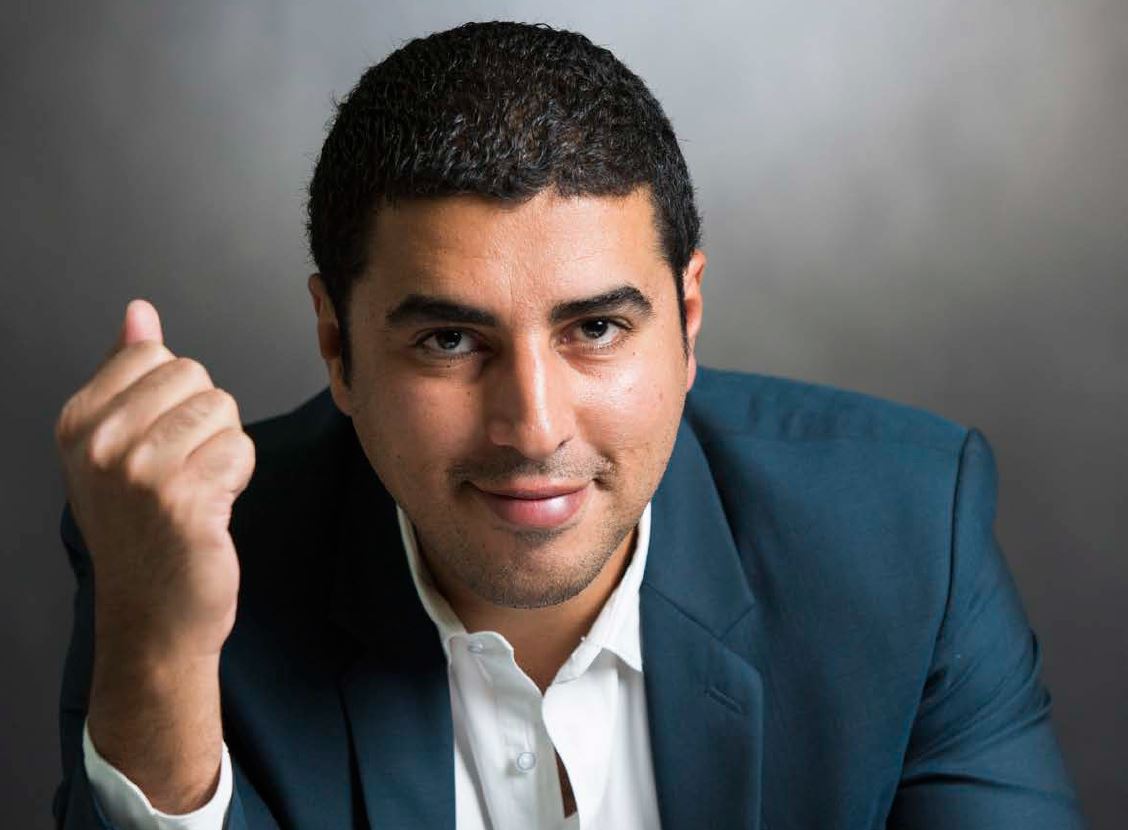 Krafton, the maker of PlayerUnknown’s Battlegrounds, led an $11 million investment round in Amman, Jordan-based Tamatem Games amongst a group of strategic investors including Venture Souq, Endeavor Catalyst, and other existing investors.

Founded in 2013, Tamatem Games focuses on publishing games for the Arabic-speaking market and its titles have had more than 100 million downloads to date.

This funding round alone drives VC funding growth in the Jordan-based gaming industry up by 175% since full year 2020. This comes as another big win for the Jordanian gaming scene following an impeccable $205M acquisition of Jordan-based mobile card game publisher Jawaker by global studio stillfront. As for MENAPT star geography, in 2021, everything changed for the Turkish gaming industry as it observed a 7,004% YoY growth in funding along with the emergence of its first-ever Series A (5) and Series B (1) rounds. Beyond the impressive maturity of the ecosystem, emerging with its first-ever Megadeal in a $155M Series B round raised by Dream Games in 2021, Early-Stage deals still accounted for more than 70% of all deals raised this year- perhaps setting the stage for yet another record-breaking year in 2022.

There are over 100M smartphones in the MENA region and over 400,000 English games on the App & Play Store. Meanwhile, less than 1% of content on both is in Arabic, Tamatem partners with studios from around the world to localize and makes their games culturally relevant.“The demand for relatable and enjoyable mobile games is higher than ever and our mission is to provide our region with the best gaming experience possible,” said CEO and founder Hussam Hammo, in a statement.

The publisher will also expand its offices in Saudi Arabia to hire local Saudi talent and have a stronger foothold in the country that harbors 70% of its users. Alongside its expansion efforts in Saudi Arabia, Tamatem also plans to expand into more countries in the region. Plans of
launching a gaming academy to train, educate and elevate employment in the industry are also on the horizon for Tamatem in pursuit of pushing market growth and maturity.v“Big things are happening for the mobile games industry in the region, we are reaping the rewards of our past successes and pushing forward with more experience and more grit,” said Hammo. “We are at the tip of the iceberg when it comes to the massive potential of mobile games in the Middle East/North Africa (MENA) and I am always super elevated when more people invest in the industry and the region.”

With the investment in play and following its previous publishing successes, Tamatem plans on amplifying its efforts even further by bringing a wider selection of games with bigger and more popular titles to the Arabic-speaking market. “We see huge potential in the MENA region and are happy to have started our investment journey here with a prolific publisher like Tamatem,” concluded Anuj Tandon, head of corporate development for India and MENA at Krafton, in a statement. “We are committed to the MENA region and willing to take more bets in the overall media and entertainment sector, and this investment is aligned with our efforts to strengthen our commitment to the startup ecosystem. This is just the beginning of our many investments in this region.”