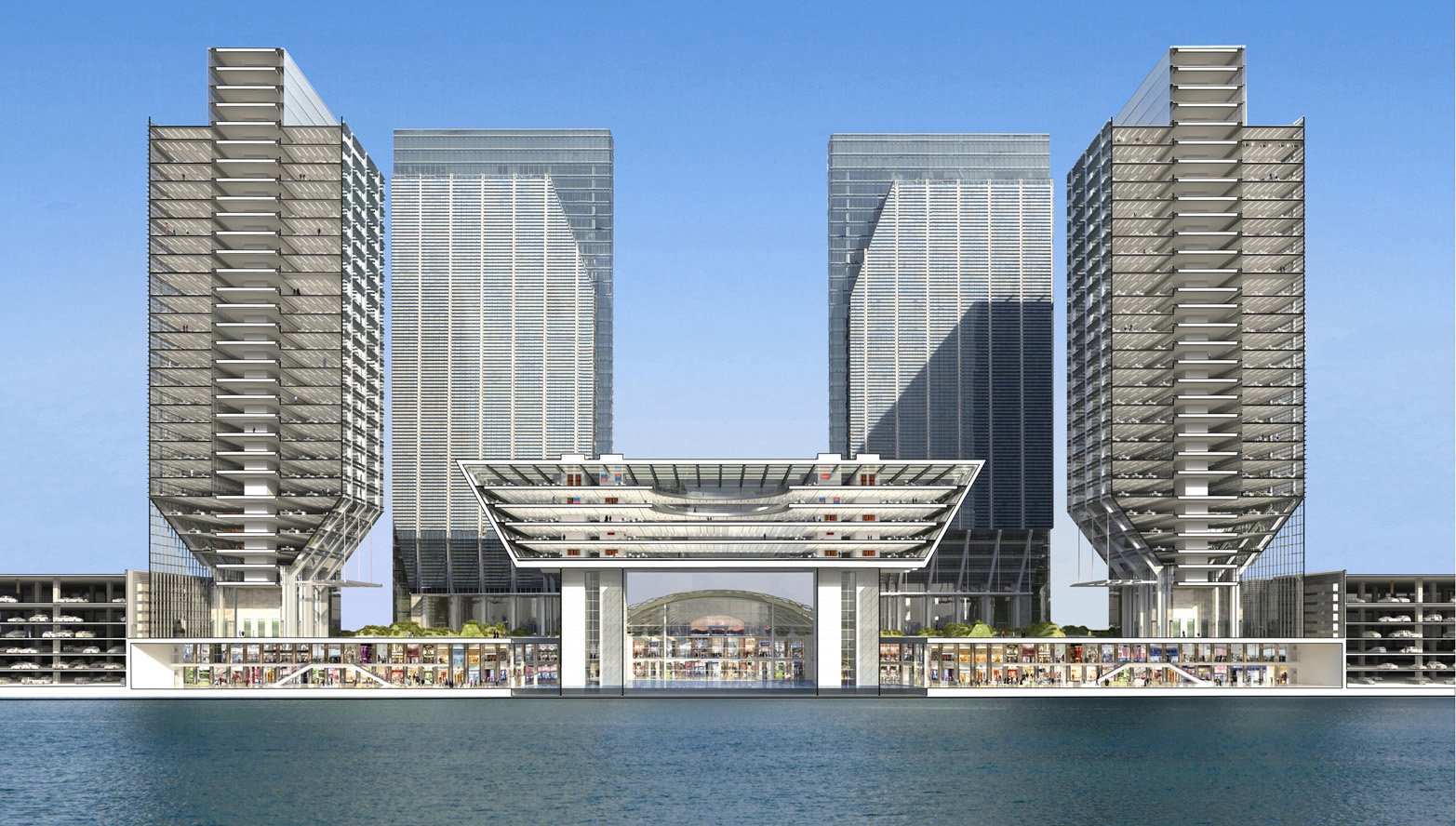 A tale of how two cities thrive in FinTech world

SOURCE: Khaleej Times - A tale of how two cities thrive in FinTech world

The opening lines of Charles Dickens' novel describes 19th century England and France. Society was transitioning from agriculture and local manufacturing to the Industrial Age - and with it came urban concentration, carbon-based energy, mass-transportation, the concentration of wealth, centralised corporate organisations and the banking system as we know it. Technology was power and it went to the highest bidder. We live in a somewhat similar exciting and unsettling time, characterised by the democratisation and availability of technology. Unprecedented global warming is pushing us to find moonshot solutions to save our ecosystem. The ridiculous costs, pollution and traffic associated with urban living are creating an opportunity for digital technologies to dismantle the traditional 9-to-5 job paradigm. The population explosion in the next 50 years is making the availability of food and water a huge opportunity for entrepreneurship. As old structures creak under the force of change, almost any industry is up for grabs. Responding to news about a large Indian bank reducing employee count by a thousand (www.moneycontrol.com), an entrepreneur friend quipped on social media that his P2P lending company in Hong Kong was in fact hiring. Another friend, a celebrated business author and respected don at a top-three global business school openly, provocatively questioned Apple's future because the X (in his opinion) is just not "Artificially Intelligent enough". Two cities thrive in this new world. Singapore and Abu Dhabi. Long before renewable energy was pervasive, Abu Dhabi had established Masdar. It has brought in the magic of the Louvre from Paris. Singapore has consistently been ahead of the curve of change. The world's largest vertical botanical garden paves the way for urban farming. The Marina Reservoir is a masterpiece of engineering and vision that turned an inlet of the sea into a strategically critical freshwater resource for the "Little Red Dot". Recently, the Abu Dhabi Global Market (ADGM) held its inaugural FinTech Abu Dhabi Summit. An astoundingly successful event considering that the ADGM has set about establishing its FinTech credentials in the market just a year ago. Over 3,000 people applied for the 500 invitations for the event. The line-up of speakers and the content was on par with the best. The two winners of the FinTech Abu Dhabi Innovation Challenge, Silent Eight from Singapore and FRS Labs from India, went on to participate in the Singapore FinTech Festival.

A tale of how two cities thrive in FinTech world