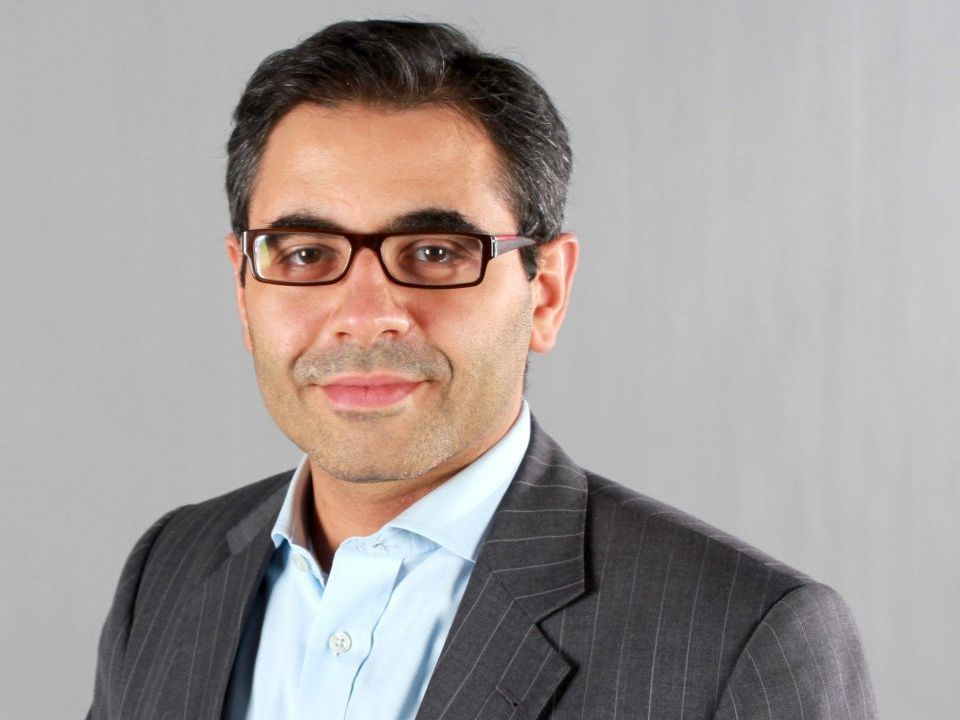 Each Friday, PhocusWire dissects and debates an industry trend or new development covered on our site that week.

Muhammad Chbib's comments may come across as being somewhat negative, when he refers to the fledgling travel startup ecosystem in the region.

He argues that, for example, investors in Silicon Valley are competing against one another to back new businesses.

There are some though who might argue that the travel startup community in the Middle East is in a better position than its counterparts in other, more established parts of the world such as the U.S., Europe or Asia Pacific.

Typically, startups want a number of things: they seek to support or disrupt the existing landscape of businesses and they hope to survive.

But the environment that many travel startups in other areas of the globe operate in are not conducive to long-term success.

As communities ("scenes", as they're often called) emerge and evolve in the Middle East they should take stock as to how other regions have operated.

Let's refer back to Chbib's comments about investors vying with one another to throw their money at young businesses.

That apparent culture of competition for capital at the investor end of the equation might appear to be a healthy one for startups - but this may not be the case.

Take the aggressive and winner-takes-all nature of the market away and perhaps the terms with which investments are made could be a healthier one for the startups.

The company with the bright idea might be able to operate and grow with support from a venture capital group or angels but without the unhelpful pressure being put on it that often comes with knowing a group of investors down the street were in a scrap to also get involved.

In other words: an investment was made with the startup at the heart of the deal, rather than focusing on what the competing finance house was offering.