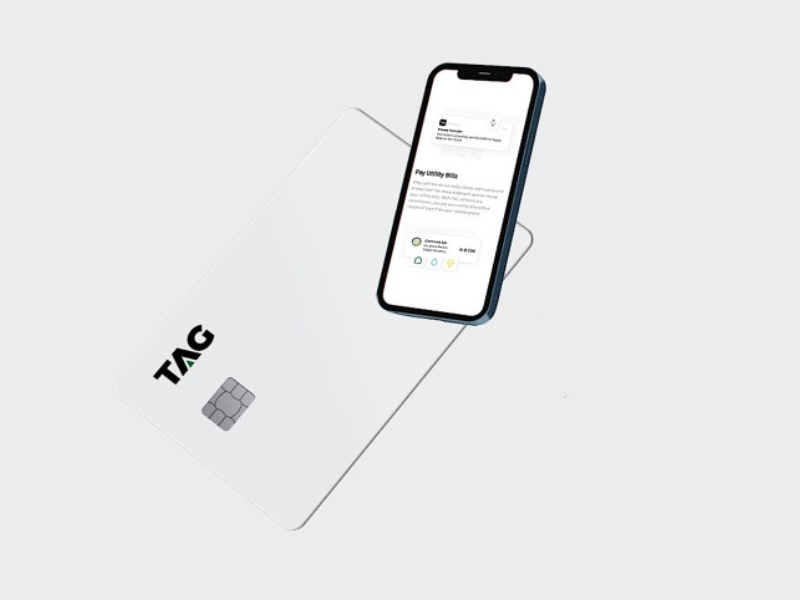 The Pakistan-based FinTech and digital payment solutions provider Tag has successfully raised more than $12M in its latest funding round. The funding round, which was closed in a swift 2 weeks, recorded participation from Liberty City Ventures, Canaan Partners, Addition, Mantis and Banana Capital and others financed the round, which brings YC-backed Tag’s to-date raise to over $17.5 million.

Founded in 2020 by Talal Ahmad Gondal, Tag partners with public and private firms to offer employees banking services including getting their salaries on the Tag account and Visa-powered virtual and physical cards. Signing up on Tag — which includes some verification of an individual’s identity — just takes three minutes, he said. The Pakistan-based FinTech also provides a range of B2C offerings such as the ability to pay others online and top up utility bills that are available to any user in Pakistan.

As most recently recorded in our August 2021 Venture Investment Dashboard, the FinTech ecosystem in Pakistan has observed a solid 125% YoY growth in number of deals closed in 2021, and a spectacular 1,129% in amount of funds raised. Positioning the ecosystem as the second-most active and third-most funded industry in Pakistan in 2021.

Before starting Tag, Gondal worked as an investor for seven years in Europe. He said he had long decided to return to Pakistan and start a firm to serve people in his home nation, but was waiting for the right moment. The investor’s excitement to Tag comes as the startup builds one of the crucial railroads for users in Pakistan. “We are trying to become both Revolut and Paytm in Pakistan...We eventually want to offer the complete set of banking and financial services to users in Pakistan” the 29-year-old founder said.

The round values Tag at $100M, as TechCrunch reported who has now built a powerful investor network with Quite Capital and Liberty City Ventures as their initial investors. Gondal said startups are finally having a moment in the South Asian market. “Each country’s startup ecosystem goes through various waves. In India, we saw e-commerce firms like Flipkart flourish in the first wave. Firms like Ola, Zomato and Swiggy and fintech firms like PhonePe and Paytm made inroads in the waves after that,”

The Tag team plans to utilize its newly acquired funds to broaden its product offerings and hire talent to ground its position in the market Murtaza Akbar, Managing Partner at Liberty City Ventures concluded in a statement“Liberty City Ventures is proud to support a visionary leader like Talal in his efforts to expand financial inclusion for the underserved and underbanked. We expect the world-class team he has assembled at TAG to build a regional Fintech powerhouse.”