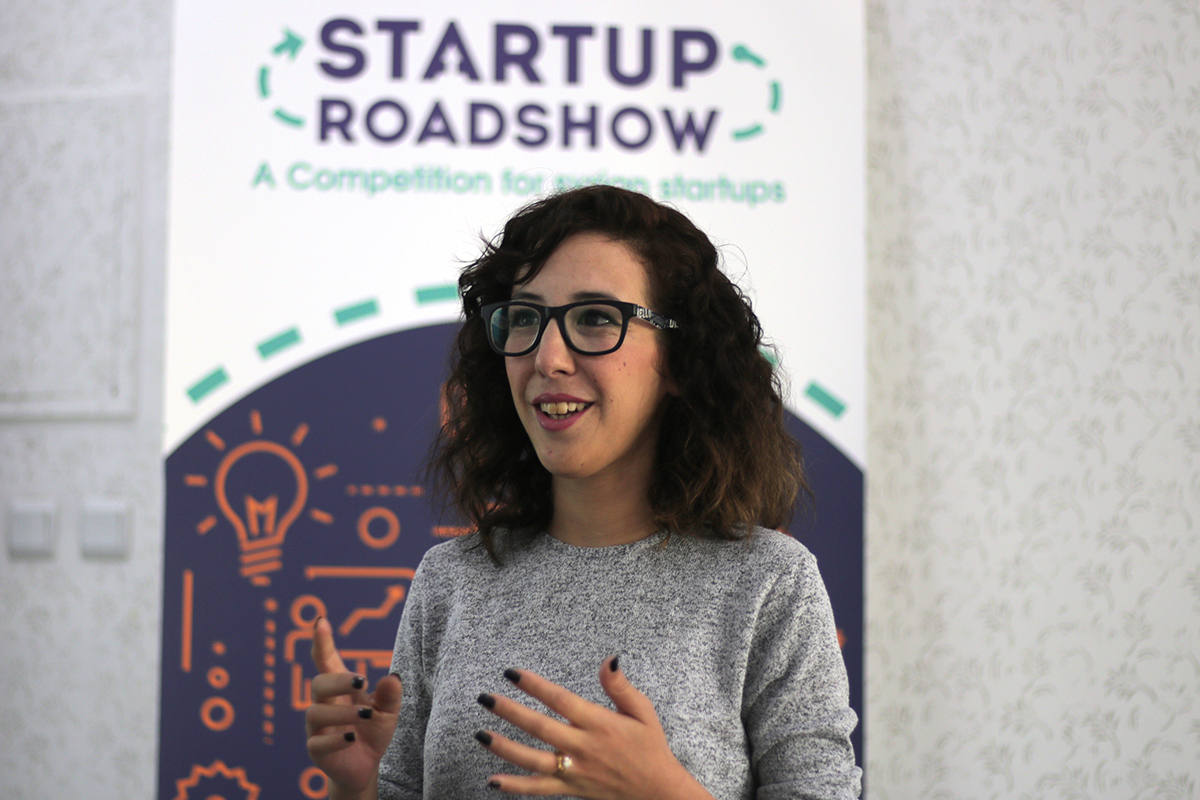 Gaziantep. Syrian-led startups AWI-Car Secure and Smart Marionette have just won the pitching competition at the Startup Roadshow in Gaziantep, Turkey, after a 5-day bootcamp where 20 teams of Syrian startups battled it out for the first prize.

AWI International, founded by Firas Sheakh Mousa, is a mobile app and an electronic device to protect cars from robbery, in addition to allowing users to remotely control cars, including via mobile phone.

“The device gives cars high-security protection, and any attempt to break the device stops the car engine. No one will be able to operate the secured car through this device even if he’s got the keys or used an alternative way,” says Mousa, who established the company in early 2018 and took home the prize in the Early Stage category.

“For the final competition in the Netherlands, I look forward to shedding light on the Syrian problem, hoping to stop the war. And that we Syrians are not just refugees lacking potential or ambitions. I also wish to win the first place in the second phase of the competition so I can get funding for my current project as well as for many other ideas I have for projects I’m planning.”

Smart Marionette, founded by Juman Jamal Sakkae, won the first prize in the Idea Stage category. The startup combines education with entertainment, through a program which allows users to input a story that will later be enacted by puppets.

“The project a game to guide and monitor puppets with strings, controlled through a program. So the user is able to write a story on the program, and the puppet will move according to the scenario that he entered,” Sakkae explains.

The solution aims to allow both parents and teachers to convey educational content for children through their favorite puppets. “My ambition is to develop the product until it reaches its developed version as well as to start producing and selling it,” he says.

In its first edition in Turkey, the Startup Roadshow inaugurated the last stop of the competition, which has successfully concluded 3 editions in Beirut, Erbil, and Amman. Organised by Jusoor and SPARK, the competition aims to scout the top Syrian entrepreneurs in exile, across 5 cities in the Middle East. The last stop is Istanbul.

Up next, the two winning teams from each city will get the chance to pitch at the SPARK Ignite Conference in Amsterdam, for a chance to win up to $8.000 in cash prizes.

Find out more about the Roadshow on Jusoor’s website.