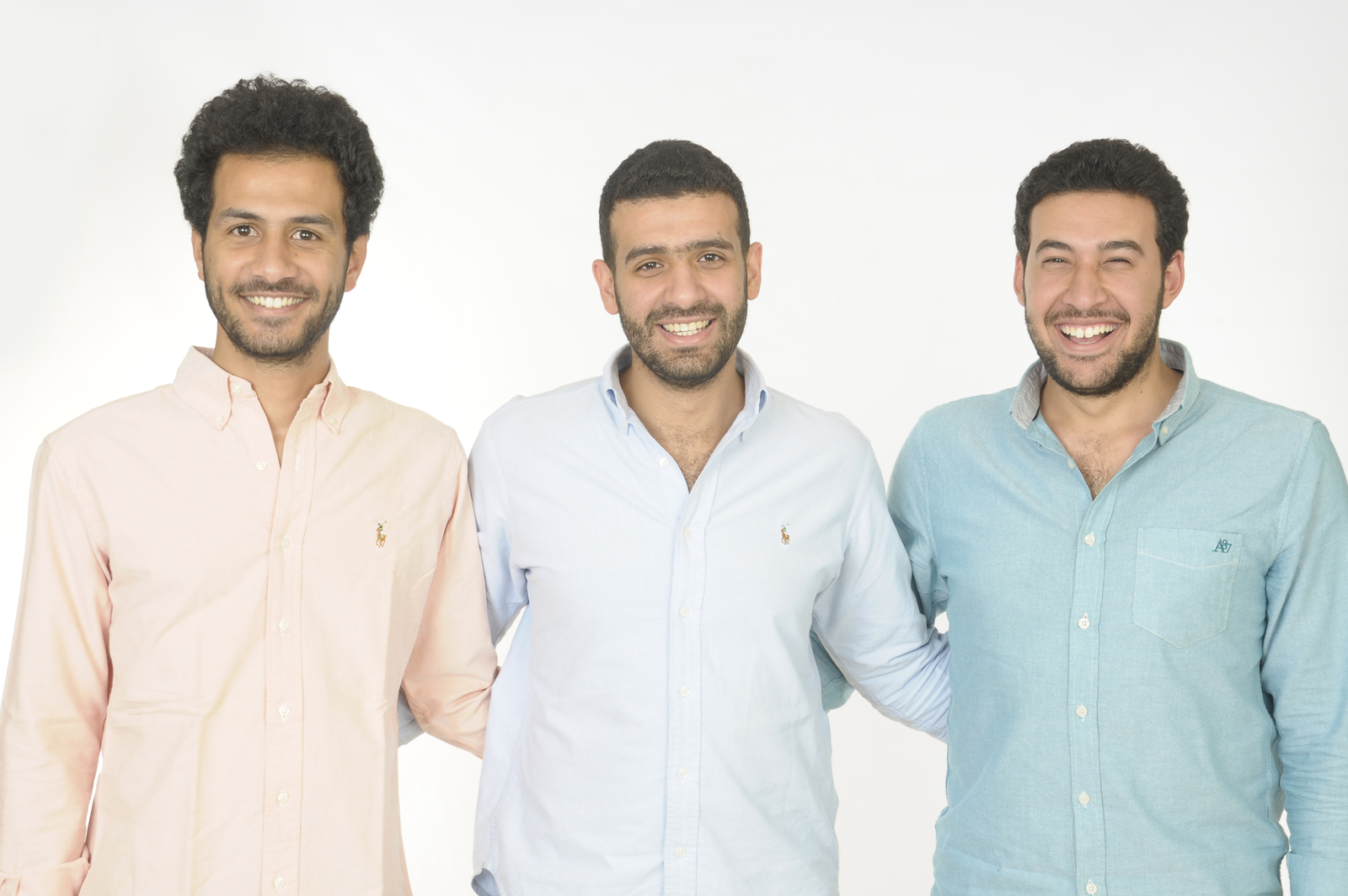 Swvl raises tens of millions in Series B funding round

Swvl, the Cairo-based/Egyptian app-based mass transit system disrupting the way commuters travel in the MENA region, has announced its Series B round. The exact size of this round is not disclosed yet but it is in the tens of millions making it again one of the biggest rounds of funding in the MENA region. The round was exceptionally oversubscribed with participation from all existing investors as well as some new regional and local investors.

According to Mostafa Kandil, co-founder and CEO of Swvl, “It is about time we build a multi-billion dollar tech  company  out  of  Egypt.  With  this  round  we  are committed  to  being  more  customer  centric than ever  and to  build top class  operations.   We  will also continue  developing world class technology  that solves the daily struggle of commuting in emerging markets. This round is the biggest round of funding for a tech startup in Egypt and one of the biggest Series B rounds ever raised in the MENA region”.

With the funding, Swvl will continue to solidify its position as a global leader  in building tech-enabled public transportation and will start its R&D facility in Berlin, Germany.

Swvl was founded by three young entrepreneurs - Mostafa Kandil, Ahmed Sabbah and Mahmoud Nouh, who have built a strong team with their most recent joiners such as Rafael Coronel, who founded Cabify’s (Uber of Latin America, Spain and Mexico) data science team and previously a Research

Scientist at MIT, Emilian Popa, who was one of the key executives that scaled Rocket Internet in China, South Africa and Russia and Ahmed Eraqi who founded the Egyptian subsideries of regional household names such as Dubizzle and was most recently the Head of Business Development for Air Arabia.

Swvl emerges from a significant problem that emerging market commuters suffer from on daily basis  - finding reliable, affordable and convenient public transport, which is a given in developed markets. In emerging  markets,  commuters  are  torn  between  two  extremes:  expensive  on-demand  ride-hailing services and less than reliable and inconvenient public transportation. This is coupled with a supply-side that operates at low efficiency levels.  Swvl comes in to fill in this gap by providing an alternative that is more reliable and convenient than public transportation yet cost competitive.

20  months  since  inception  Swvl  has  grown  impressively  from  doing  tens  of  bookings  a  month  to hundreds of thousands of rides a month, serving tens of thousands of customers on its network of 200+ routes in Cairo and Alexandria.

Swvl widens access to new commuting solutions and, ultimately, seeks to re-model public transportation in other emerging markets. This year, the company has plans to consolidate its global position and bring the  service  to  more  markets  that  suffer  from  an  inadequate  public  transportation  infrastructure.  UN reports on key trends in urbanization indicate that by 2030, 60% of the planet’s residents will be living in cities, creating a previously unknown demand for commuting services, and a US$5.4 trillion economic opportunity.

Swvl raises tens of millions in Series B funding round