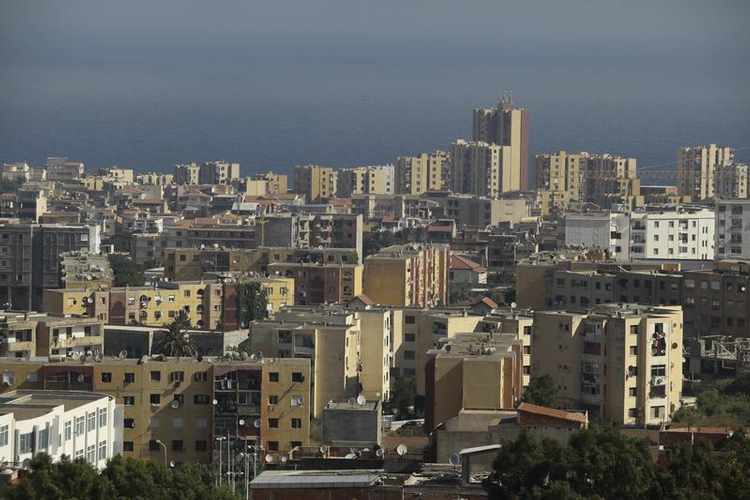 Algeria has moved forward with plans to develop the Algiers Smart City initiative, with government officials meeting with tech, media and telecoms industry representatives to discuss ways to improve digitalisation and develop entrepreneurship.

Held on June 27 and 28 in Algiers, the inaugural Smart Cities Global Technology & Investment Summit 2018 brought together more than 4000 local and international stakeholders to focus on ways to develop more efficient smart cities by integrating digital technologies and data to better manage urban resources in areas such as traffic and transport, energy, water and waste management.

The former also featured a competition for start-ups. A total of 20 firms were chosen to present their ideas to potential investors. The winning companies, which will be provided with funding, were local start-up Ursinia Tech, which specialises in the internet of things, cloud computing, big data and artificial intelligence (AI), educational reading website Quizzito and online freelance networking platform FreeHali.

The international audience of the summit also provided an opportunity for potential investors to engage with the state’s plans for ICT development. Representatives from Chinese ICT firm Huawei confirmed the company was engaged in talks with the Algerian government over possible cooperation in the fields of 5G technology, data centres, AI and Wi-Fi network management systems.

To develop the Algiers Smart City project and continue to attract international investment, Algeria has been looking to provide opportunities to develop tech-based entrepreneurial potential and update the country’s ICT infrastructure.

In April Smart City officials launched two key developments in the initiative: the Experimental Laboratory and the Technology Innovation Hub.

The laboratory provides both local and international companies with an environment to test smart city solutions across a wide range of fields such as telecoms, health and financial technology, while the innovation hub consists of a physical space for tech stakeholders to interact and develop partnerships, which could help local firms through mentoring, while also allowing international players to gain a better understanding of local conditions before potentially entering the market.

Officials from the Ministry of Higher Education and Scientific Research told local media that Algiers will host seven incubators in the near future to work with and develop digital entrepreneurs.

These efforts have been supported by moves to improve the country’s base ICT infrastructure; late last year Algeria launched its first communications satellite and commenced construction of high-capacity submarine cables.

Despite these improvements, significant progress still needs to be made. The World Economic Forum’s Global Competitiveness Index 2017-18 ranked Algeria 98th out of 137 countries in the category of technological readiness.

While the government works to improve the environment for digital entrepreneurship and innovation, there are still a number of other challenges to developing Algiers into a smart city.

One major factor relates to the general business environment, with the World Bank’s “Doing Business 2018” report ranking Algeria 166th out of 190 countries, including 145th and 170th in the metrics of starting a business and protecting minority investors, respectively.

The difficulties in administrative, operational and trade-related areas identified by the World Bank pose a significant hurdle to attracting investment and international talent to the country, and have seen some major projects and developments delayed in recent years, including the Algiers Smart City project. Originally expected to launch in April 2018, the project is now slated to see a partial opening in the first quarter of next year before completion in 2021.

Another challenge to improving technology and developing smart city solutions is access to credit. The country ranked 177th out of 190 in the getting credit metric in the doing business index, with the issue considered a long-term problem for smaller firms in particular.

Officials have increasingly sought to encourage mutually beneficial partnerships between larger companies and start-ups as a way of improving access to capital, and while the presence of angel investors and venture capital funding is becoming more common, continued development will likely rely on traditional public and private funding for some time.