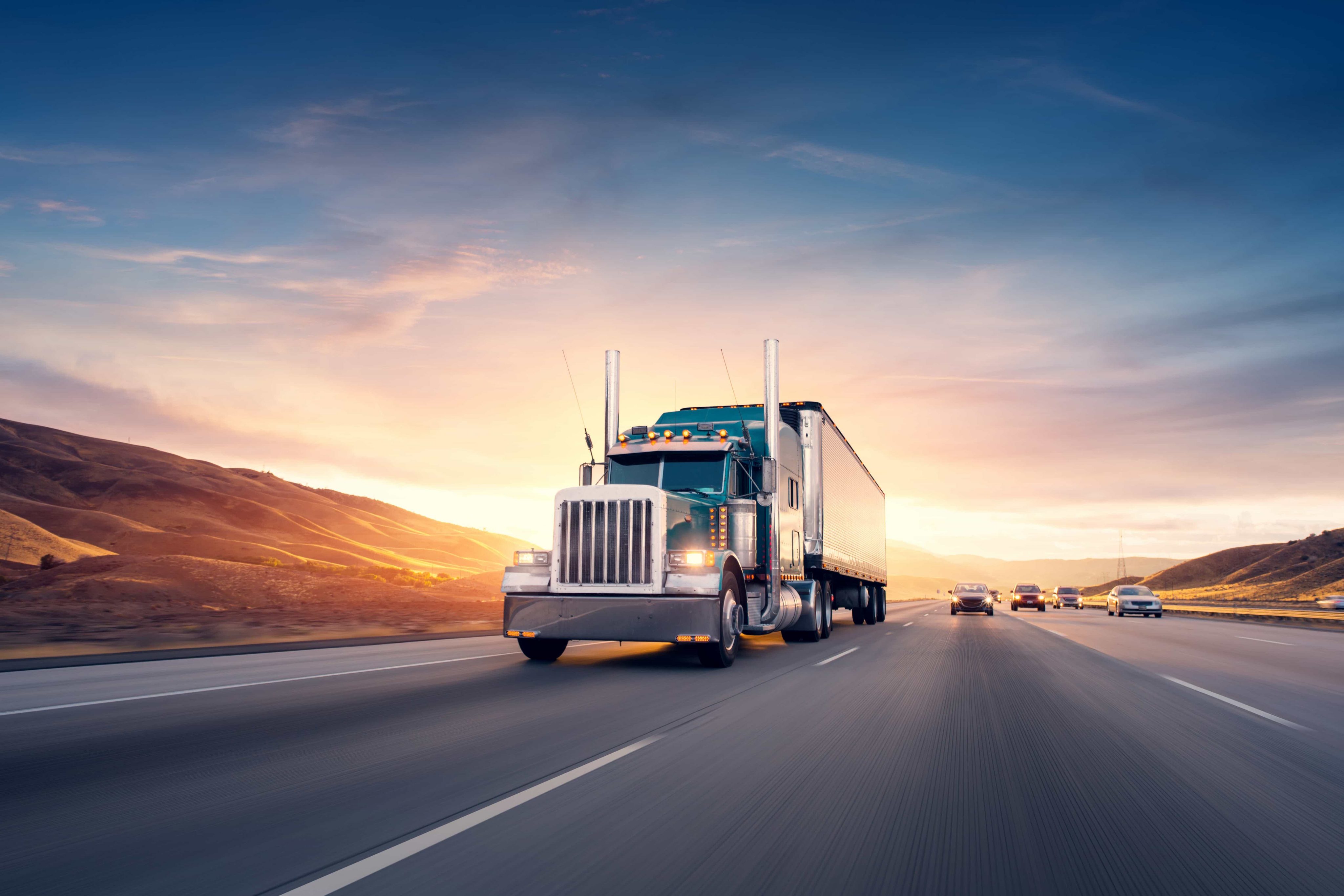 Forget the stodgy, conservative image that once clung to the trucking industry in the Middle East. Thanks to the digital revolution spearheaded by Trukker, truck tech is now hot and is being disrupted from multiple angles and perspectives.

In fact, there has been a flurry of activity across the tech-truck realm circa 2017-2018 with a lot of new entrants coming about and each looking to claim their slice of the uninitiated on-demand freight pie.

Trukker, the UAE based tech-logistics startup has been riding high on this wave, witnessing significant business advancements in 2018, from aggressive expansion across GCC, support from global institutional investors and striking contracts with blue-collar giants having chosen Trukker over several other trucking technology providers.

“We take the guesswork out of finding and booking trucks, which is often the most stressful part of completing operations across industries” says Trukker CEO, Gaurav Biswas. “What used to take several hours, countless physical documents and multiple phone calls can now be achieved with just a few clicks. The ability to provide such a value-add comes from deeply understanding the roadblocks that prevent our shippers and carriers from running their businesses efficiently and building products basis that.” adds Pradeep M, Trukker Co-founder & CTO.

As Trukker continues to expand its capabilities and capturing opportunities along the route, they are thrilled with the support being received from private, semi-government and government establishments alike. They are currently working with large multi-retail conglomerates and FMCG giants through exclusive end-to-end logistics management contracts and will soon be visible for the impact being created. Following successful proof of concept and delivery in operating from the UAE, Trukker has now obtained relevant government licenses to have physical presence in the Kingdom and Oman.

Trucks are already being deployed and operated on a daily basis in the UAE-KSA , UAE-Oman lanes by the Trukker teams but the presence in these regions will significantly increase volumes brought in by the exponential rise in percentage of reverse loads. There is already substantial traction gained by Trukker in these regions even before having tangible setups owing to already servicing GCC wide clientele and strong referrals.

“One of the biggest challenges faced by a logistics operations setup is building a network of loyal fleet, our teams have faced no friction in this regard which was a pleasant surprise given that these are new markets for the tech driven logistics idea. I attribute this to Trukker having made a great positive impact on the lives of the drivers with sustained loads, advance payments and fair detention policies as the basis of all transactions executed” says Paul Bassil, Country Head, Trukker.

Another notable development was TruKKer’s 3rd fundraise, a pre-Series A round of $2.7M from regional and Silicon Valley investors. The round was led by OTF Jasoor Ventures and joined by Shorooq Investments, on top of existing investors such as Riyad Taqnia Fund, 500 startups, RAED VC, Arzan VC continuing their support.

Trukker definitely has lead the show for being the most recognized tech-logistics startup in the region this year. There’s a lot of buzz around how their technology is making freight more efficient for their partners and is more than just a shiny new app.