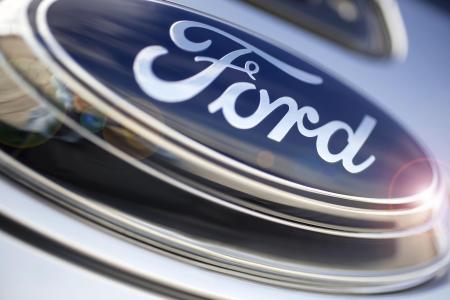 - Workshops will support elements of Saudi’s Vision 2030, while also allowing participants work on their own business ideas

- More than 30 per cent of additional Ford funds invested in Middle East and Africa Henry Ford Entrepreneurship Academy workshops last year; HFEA expansion to Europe and the US highlight importance of the programme

RIYADH, Kingdom of Saudi Arabia:– Marking its third consecutive year in Saudi Arabia, the Henry Ford Entrepreneurship Academy makes a welcome return to the Kingdom this month, with Riyadh’s Princess Nourah bint Abdulrahman University hosting the first workshop of the year, followed in quick succession by Effat University in Jeddah a week later.

As a result of expanding its partnerships in the Kingdom to include Princess Nourah bint Abdulrahman University last year, HFEA saw an approximate 30 per cent increase over 2017 in the number of female students trained, with 32 per cent more of Ford funds spent to make the additional workshops possible.