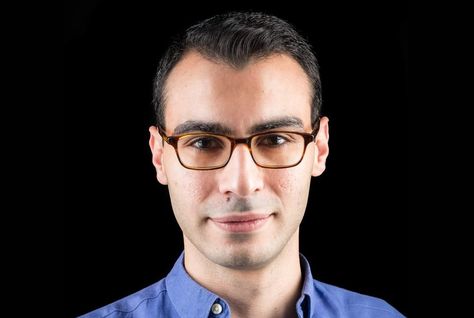 STEP Group, a Dubai-based media and technology company, has successfully closed its Series A funding round with a $2 million investment from regional investors, including Wamda Capital, Equitrust and Dubai Silicon Oasis Authority, and international VC firm North Base Media.

Co-founded by Nizar Fakih and Ray Dargham, STEP Group owns STEP Conference, a technology and start-up conference which has tripled in size every year since its inaugural event in 2012.

“We identified a growing gap between Arab millennials and the mainstream media, and saw the need to bridge this with a dynamic new media platform,” says Dargham, STEP Group’s co-founder and CEO.

“The growth strategy for STEP Group is ambitious and this investment will help us. We aim to more than quadruple the user base across our platforms within the next 12 months to reach more than 10 million users and more than 30 million monthly views, and further develop our recently launched STEP Video capability.”

This year sees the fifth edition of STEP Conference take place in April, with a broadening of its focus to include the launch of STEP Music, a conference and festival highlighting the development of the regional music industry.

“Young Arabs are hungry for content that relates to them,” says Dargham. “They are in real need of a voice that represents them, and our platforms speak to the needs, aspirations and dreams of the region’s most active generation.

“Our aim is to impact the millions of Arab millennials and Generation Z by building the #1 modern and tech powered new media company in MENA.”

STEP Group represents the first investment in the Middle East for North Base Media, an investment firm focused on media, journalistic enterprise and digital-driven opportunities in growth markets around the world.

Turi Munthe of North Base Media said: “We look all over the world for the best media entrepreneurs in the most exciting markets. STEP Group is just that, they are an exceptional team with an exceptional opportunity. We love working with them."