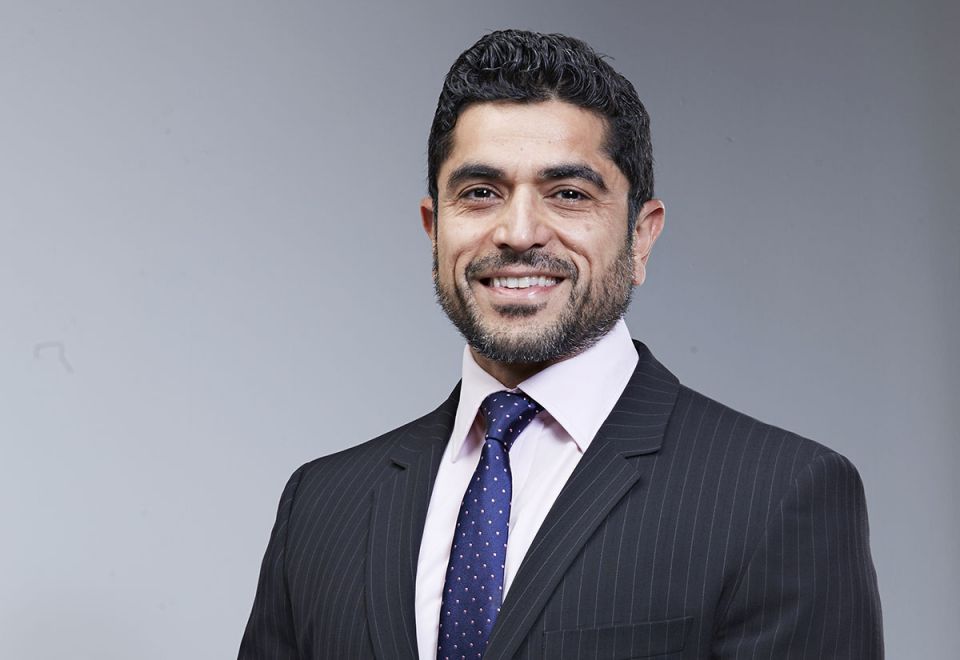 Starzplay will introduce services into Pakistan later this month

Dubai-based online streaming platform Starzplay Arabia could be profitable within the year if it continues at its current growth rate, according to its founder and CEO.

In an interview with Arabian Business, Maaz Sheikh, CEO of Starzplay Arabia, said the business has enough cash in the bank to continue with business plans as they are currently laid out.

“We’re fully capitalised and our plans do not require additional funding. We’re not profitable yet, should reach profitability at sometime between the next six months and a year. That’s our goal right now,” he said.

“If we decide to expand further to Africa or Eastern Europe then we’d look for more money. But at this point we’re all set as far as the current business plan is concerned,” he added.

Starzplay will launch its streaming services in Pakistan later this month, Sheikh added.

“This has been part of our plans for a while. We’ve partnered with the telecom providers here and should be able to introduce services on August 14,” he said.

Currencies depreciating in emerging markets such as Egypt and Pakistan have been a hurdle the business has had to contend with. Pakistan’s currency, for instance, has lost more than 20 percent of its value after being devalued four times over the year.

However, a large number of customers in both markets offset the risks of expansion, said Sheikh.

“It’s difficult as a start-up to simply increase our price points. So we don’t anticipate doing that even after the devaluations. But these markets have populations in excess of 100 million and 200 million people. And right now we have enough cash reserves in the bank to see our plans through,” he said.

In June, Sheikh had said the company’s revenues had doubled every six months for the last three years.

“If we continue at the current growth rate we could be profitable in six months, but our goal is to reach that point by mid-2019.”