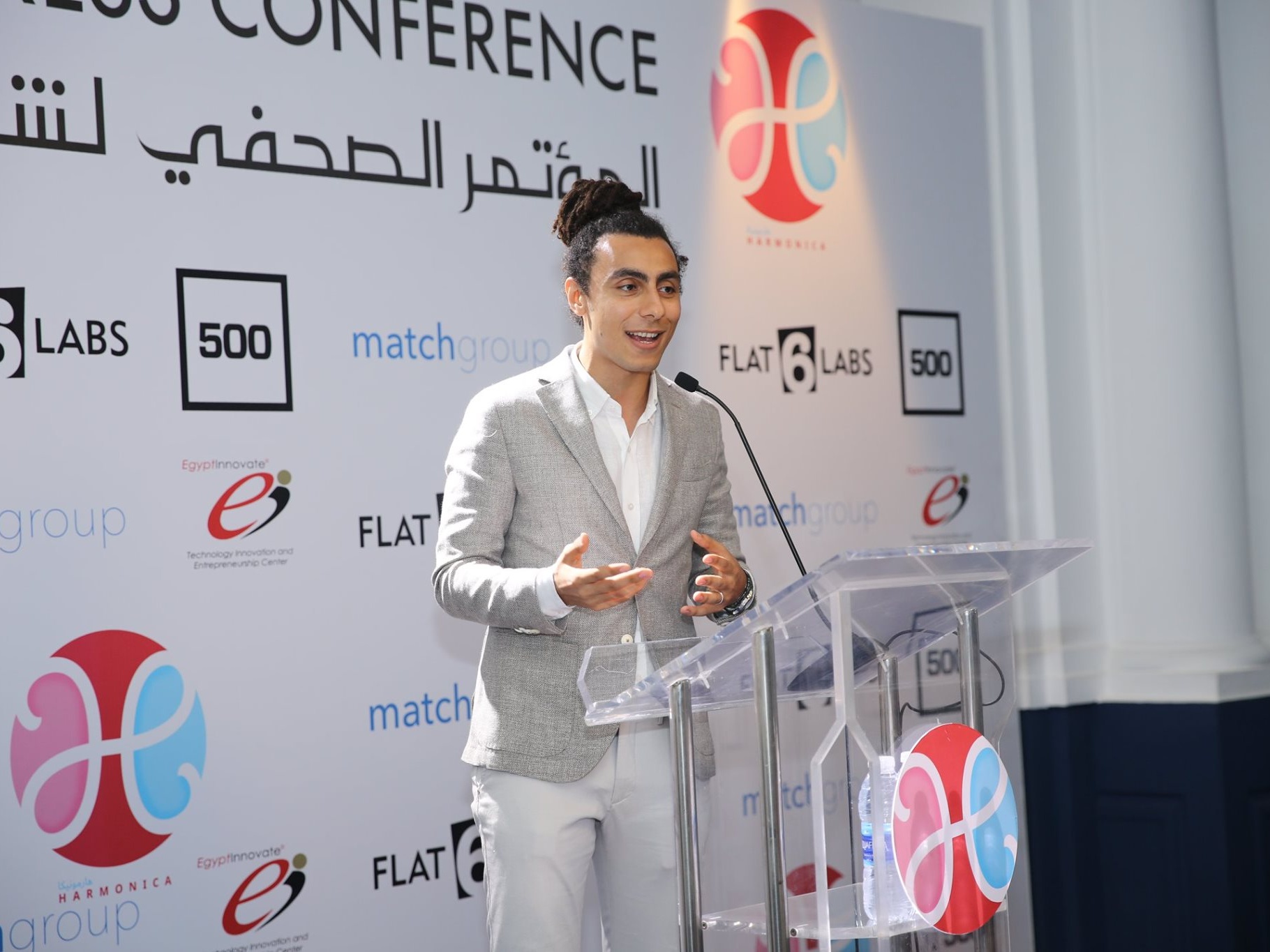 Startups Without Borders is pleased to launch its first summit, themed “Think Global, inside out,” which will be held at the American University in Cairo (Egypt) on the 8th and 9th of November.

Running under the theme “Building an international team for a global market”, the summit will host 3 tracks: Tech to Scale, Female Leadership, and Creative Economies, bringing international actors in the startup scene to the heart of Cairo, while gathering newcomer and Egyptian upcoming entrepreneurs to meet, network and hack their way to scale globally.

The summit is organized in partnership with AUC V-Lab, UNDP, and Facebook, and co-hosted by the Telling the Real Story Project - Facilitated by UNHCR to enhance intra-community dialogue, and will shed light on technologies to scale, female leadership, and impact investment, placing particular emphasis on refugee-lens investing and diversity as an asset for startups.

“If we look at unicorns in Silicon Valley, 55% of those $1 billion startups were created by at least one immigrant. 43% of Fortune 500 companies were started by immigrants and their children. On the other hand, the tech ecosystem is missing out on a huge opportunity: it’s been reported that the tech industry today is losing an opportunity worth $400 billion due to its lack of diversity. As Egypt’s startups set off to scale globally, it’s time to build a strong ecosystem that capitalizes on diversity as an opportunity,” says Valentina Primo, founder and CEO of Startups Without Borders.

Aside from inspirational speakers and international key players, the summit will get the entrepreneurs working hands-on, with a wide array of workshops for startups to refine their businesses, such as “The FinTech Toolkit: How can FinTech help a business go international?” that will be delivered by Startup Bootcamp.

The summit is not only calling on entrepreneurs, but also young talents looking to entering the gig economy. In partnership with the UNHCR-facilitated Telling the Real Story, the event will feature an immersive series of workshops on access to the creative industry, storytelling, content creation and branding, including “What makes a good startup video?” “How to create your own podcast” and “how to do storytelling that matters in 2020.”

The summit will also shed light on one of the main challenges migrant entrepreneurs face: funding. In partnership with UNDP, the summit will host a panel on Impact investment, as well as a discussion on Alternative Finance for startups, featuring Hassan Hijazi, who will land from San Francisco to showcase how crowd-lending platform Kiva is pioneering peer-to-peer lending at a massive scale, globally.

In partnership with MedAngels and AUC Angels, the Mediterranean Business Angel Investment Network, the summit will feature an Investment Track, for investors and the business community who are interested in the Impact Investment sector, featuring participants from angel investment networks from across the Mediterranean.

Besides, the Startups Without Borders Summit competition calling for impact-driven early-stage startups that are creating the future of the Middle East. The competition, run in partnership with AUC V-Labs, Falak Startups, Fekretak Sherketak, and PyramidBits, will select the most promising startups to pitch in front of the jury. Startups with migrant founders in the team are encouraged to apply.

Find out more and get tickets here: https://startupswb.com/summit/