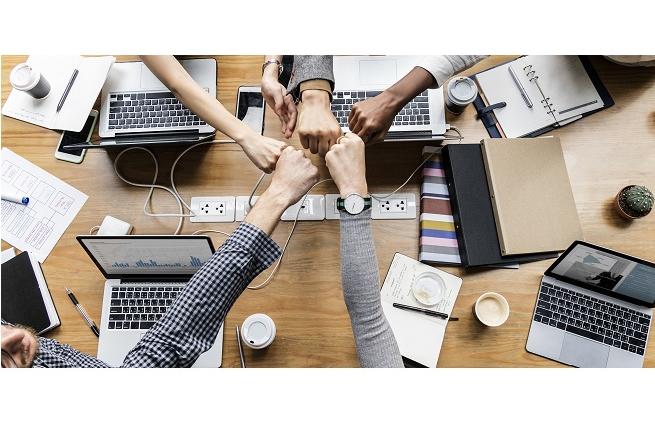 Magnitt, Mena's largest data provider for startup information, released its H1 2018 Venture Investment report with key findings on the state of the region's emerging ecosystem. The key takeaway from the report highlights continued growth in the Mena startup ecosystem with a record number of transactions in the first six months of the year, despite a drop in disclosed startup funding. Philip Bahoshy, founder, Magnitt, said: "We anticipate funding to continue to grow across the year. Many of the established VCs are still looking to close their new funds which will lead to further injection. We are also aware of multiple government initiatives to create fund of funds which will lead to new funds being available for investment across the region. This will ensure further growth and development in the ecosystem. We anticipate there to be further Series B and C large announcements like the Luxury Closet and Mawdoo3 as continued signs of growth in the maturing ecosystem." The first half of 2018 recorded 141 investments, a 12 per cent increase over the corresponding period. Total disclosed funding is down 43 per cent to $112 million compared to the same period in 2017 when stripping out Careem's $150 million investment in H1 2017.