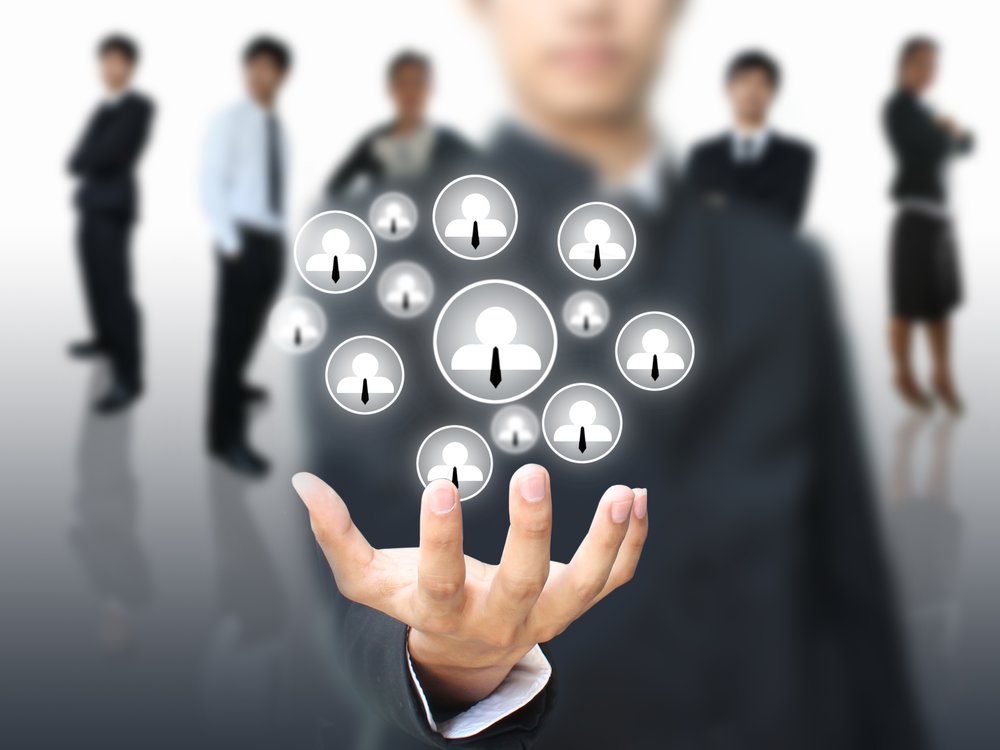 Iran saw overall score improvements of more than four points over the previous GEI, and is among the top ten biggest gains in score globally for the GEI 2018.

According to the report, ‘startup skill’ is Iran’s strongest area and ‘risk acceptance’ is its weakest.

Bureaucratic incompetence, unstable domestic market and state-run organization inefficacy are considered as main obstacles for entrepreneurs in Iran, however, with the emergence of startups in Iran, the entrepreneurship ecosystem experience a new form and method.

Startups, as entrepreneurial ventures which are typically newly emerged businesses, open new windows to young entrepreneurs to increase their chance in the market.

By claiming their market share, they can develop job creation and more people are involved in their business.

Although direct support and shareholding of state-run organization and government would definitely harm entrepreneurship ecosystem, one cannot undermine the role of government to provide infrastructure and to facilitate their presence at the market.