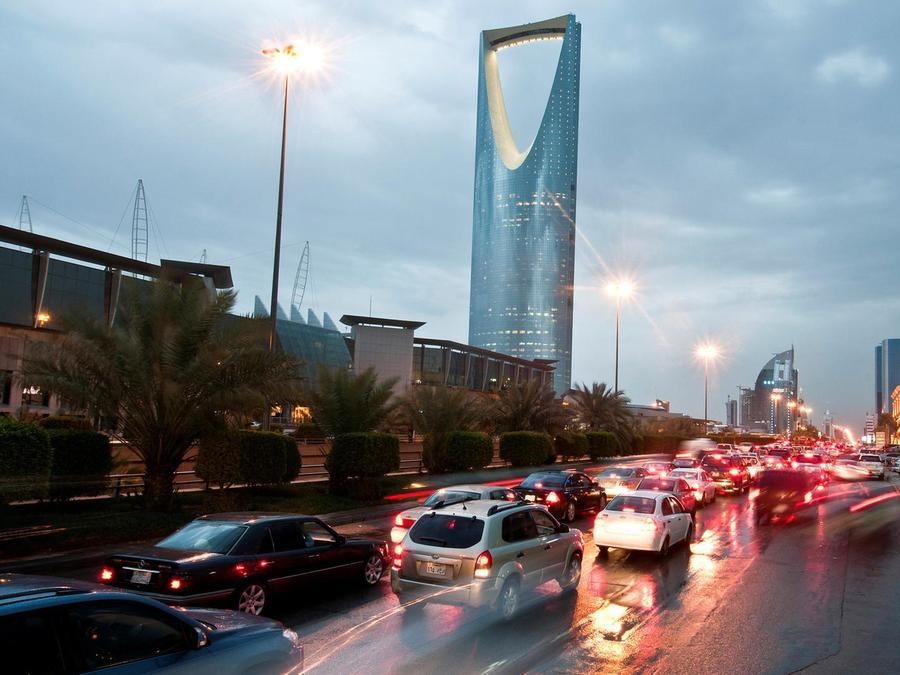 The volume of investment deals also increased by 44%, based on MAGNiTT’s report.

Saudi Arabia stands out amongst the most prominent start-up and venture capital markets in the MENA region, as evidenced by its total funding soaring by 82% year-on-year within the first six months of 2019.

Moreover, the Kingdom witnessed a boost of 44% in the quantity of deals during the same period according to MAGNiTT, a platform monitoring and reporting developments pertaining to the MENA entrepreneurship ecosystem. At present, Saudi Arabia ranks fourth regionally in terms of number of deals, behind the UAE, Egypt and Lebanon. The Kingdom accounted for 11% of the number of deals in the region during the survey period, which is 1% higher than the same period last year and also accounted for 9% of total funds raised in the region, a 1% year-on year jump.

Additionally, MAGNiTT’s ‘H1 2019 Saudi Arabia Venture Capital Snapshot’ released on Monday in collaboration with government-owned body, Saudi Venture Capital (SVC) went on to note, that the same period observed $40 million (Dh146.8m) invested in Saudi startups, which was a record. The most noteworthy deals featured Noon Academy, an EdTech startup which raised $8.6m in a Series A round and grocery delivery company Nana, which raised $6.6m in its Series A round.

Nabeel Koshak, chief executive at SVC, commented “Saudi Arabia is currently witnessing an increase in the quality and quantity of the deal flow of start-ups.” He went on to note that the Kingdom has seen a rise in “more professional angel investors and venture capital funds.”

The report also highlighted that startups raised a total of $48m last year in 34 venture capital deals, but H1 2019 has recorded 26 investment deals in Saudi-based startups with the emergence of new investors including SVC and MiSK 500 Mena Accelerator. A contributor to this figure is the increase in startups going through accelerator programmes in attempts to secure funding from venture capital firms and other institutional investors.

However, despite the increase in funds raised Saudi Arabia still ranks third in the MENA region for VC funding behind the UAE, where $311m was raised, and Egypt, where startups secured $53m in funding.