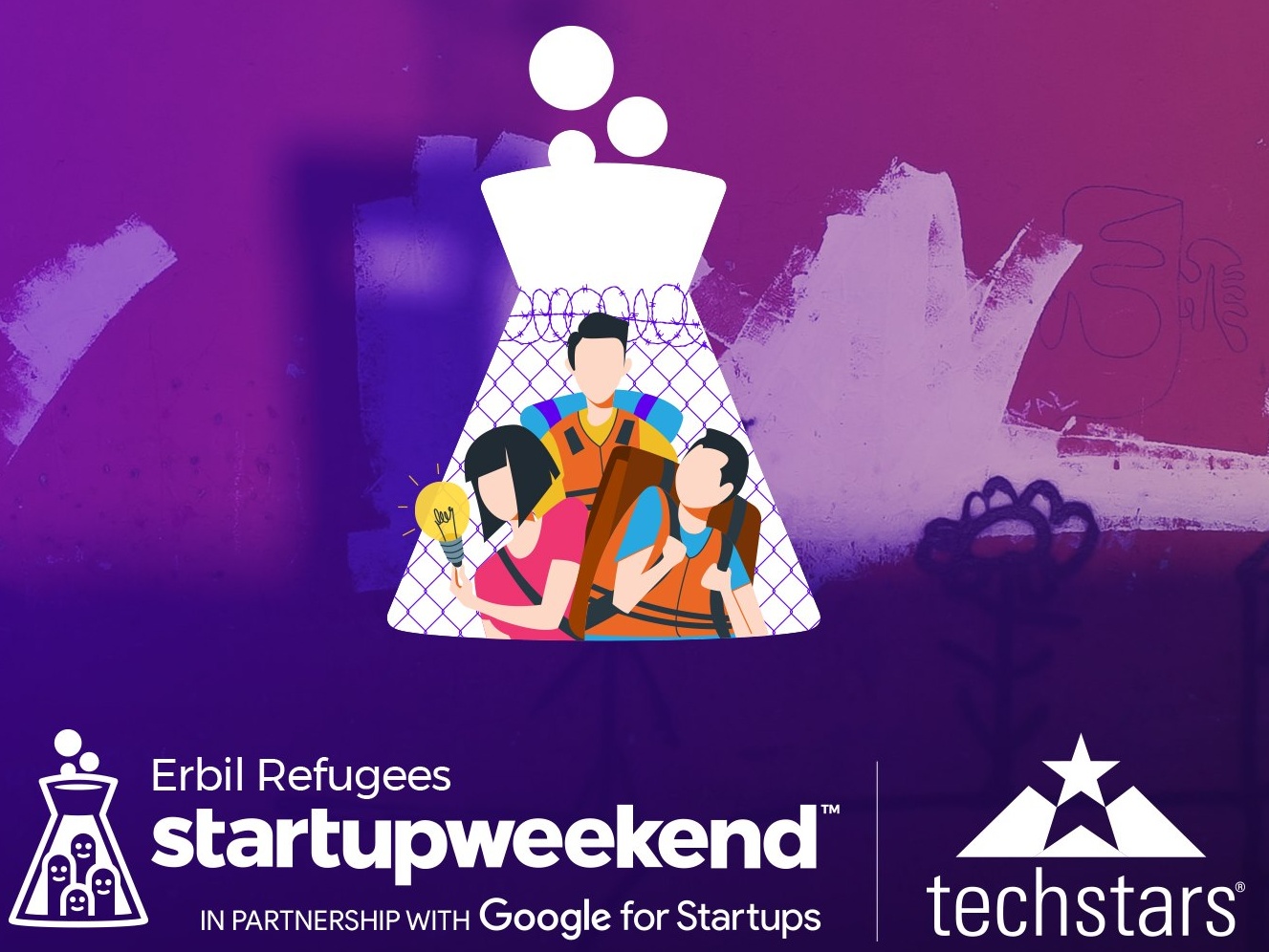 Startup Weekend Kicks Off the Refugee Edition in 5 Cities Simultaneously

The Startup Roadshow, organized by Jusoor and SPARK, in collaboration with Startups Without Borders, has partnered with Techstars to host 5 Startup Weekend Refugee Editions, ahead of their flagship competition.

Seeking to foster entrepreneurship as a means of self realization for youth across the Arab world, the events invite entrepreneurs from Lebanon, Jordan, Iraq, Turkey, and Syria, to gather for 54 hours in an intensive weekend where they will meet mentors, co-founders, industry experts, and turn their ideas into businesses.

Following the format of Techstars Startup Weekend, the events will take place in Amman, Beirut, Erbil, Istanbul and Gaziantep aiming to give entrepreneurs the chance to gather teams, refine  their business ideas, and turn them into concrete startups.

During the Startup Weekend, entrepreneurs will get to pitch their ideas, form a team, and connect with industry leaders to create scalable businesses. The events will run in parallel between August 29th and September 8th, kicking off with the first weekend in Jordan, which will be held at ZINC in Amman’s Business Park.

Entrepreneurs in Turkey will have 2 consecutive Startup Weekend events, with Gaziantep kicking off on August 30th and Istanbul on September 6th, in partnership with Stage-co.

“We are very excited, not only  to host the Startup Roadshow again, but also this series of Startup Weekend events involving the community of local entrepreneurs. We hope to lay the foundations of a true collaborative event, where Syrian youth and the host community can build startups and impact society as a whole together,” says Dania Ismail, Board Member and Director of Jusoor’s Entrepreneurship Program.

"Supporting refugees to start their own business not only supports them to become financially independent. It creates value for their host community and improves social relations between refugees and the host community. This is why we are heavily invested in boosting refugee entrepreneurship," says Yannick Du Pont, Director of SPARK.

At the end of each Startup Weekend event, the participating startup teams will get the chance to register to the Startup Roadshow and embark on the world’s first and largest regional competition for Syrian-led startup in the Middle East.

The roadshow, which begins on September 7th, will tour across 5 cities in the Middle East, with 5-day bootcamps and a semifinal pitching event held in each city. Passing through Amman, Beirut, Erbil, Istanbul and Gaziantep, the competition will conclude with a Final Demo Day in Amman, where winning startups will be awarded $15.000 for the first prize, $10.000 for the second prize, and $7.000 for the third prize.

The three winners will also get an all-expense-paid trip to Amsterdam, to pitch on the global stage at the Ignite Conference 2019, held by SPARK.

The competition is organized by Jusoor and SPARK in partnership with Startups Without Borders, and was first launched in 2018. Applications are still open for both Startup Weekend and the Startup Roadshow.

Startup Weekend Kicks Off the Refugee Edition in 5 Cities Simultaneously