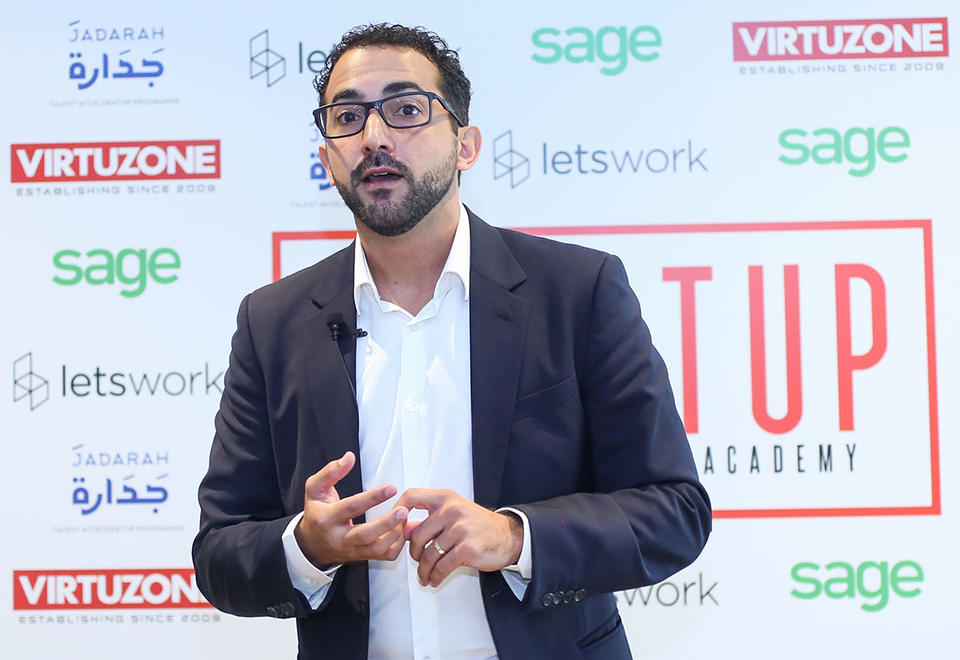 Start-ups and VCs, let's talk about the 'P' word

I write this in a sense of perplexity as recent predictions of the venture capital market in 2019 are overly positive. We will supposedly witness a flurry of exits and investors will begin to see returns from their start-up investments through venture capital funds.

While my personal interest in the matter would like to remain optimistic and confirm these predictions, I fear that the market has missed the mark on the long term sustainability of our entrepreneurial ecosystem.

It is time we talk about the ‘P’ word; Profitability.

At a recent event held by Arabian Business, I successfully made a few enemies as I issued a word of warning on the success rate of start-ups. The failure rate of start-ups globally implies that a lot of entrepreneurs will be seeking work in the near future and retail investors will write off their supposed ‘nest-eggs’.

The claims of being the ‘next big thing’ will be dispelled and if the last few phone calls with entrepreneurs are any indication of what is to come; we will have a lot of very intelligent people winding down their start-ups to disappear and “find themselves and work out what to do next”.

I argue that this will be the norm and the handful of successful exits the exception. This prediction is based on an analysis of three themes, solely from publicly available information.

The reason for the high failure rate of start-ups in the coming years is based on 1) increasingly higher valuations for early stage start-ups, 2) a lack of potential exit options and 3) no clear routes to profitability.

Valuations is a sore subject with entrepreneurs. With opaque information on the overall market and an increasingly higher tolerance for risk, I am presented with valuations that increase exponentially with optimism.

A start-up idea, in which I mean a deck of slides with a strong founder, are raising first rounds of funding based on the logic that “another start-up raised at X, so we will raise at X +20”.

The latest pitch I received from a start-up, raising its first round of investment, presented a valuation cap of $6 million.

I appreciate the argument that Venture Capital tolerates more risk, but investors should be wary of increasingly higher valuations for early stage companies. The average EV/EBIDTA multiple of the S&P500 is 12.75. A start-up raising at $6 million in its first round should clearly show a path to profitability, posting EBIDTA of $470,000 to justify the valuation. Anyone that has started a company will attest that $470,000 of EBIDTA, let alone revenue, is no easy task.

The second challenge is exiting. Trade sales and Private Equity investment are the targets of most start-ups in the region, as IPOs of smaller companies remain in their nascent stages. Our firm contends that companies are acquired for their intellectual property, market share or free cash flow. In the absence of any of these, start-ups must take a long hard look at their potential exit options and assess who would acquire them and the reasons behind that acquisition.

We are 10 years on from 2009 and investors will be looking for returns on their venture capital investments, putting pressure on VC Funds to at least partially exit in the near term. As their portfolios are, on average, constructed of 25 companies, at least one exit will be required to release funds for distribution. With the region’s success stories of Maktoob and Souq being the exceptions, we must question the ability of start-ups to exit at a premium; and I stress the word premium. Justifying this premium, and the fastest route to acquisition, is consistent free cash flow. Start-ups need to begin talking about profitability.

The last theme of profitability is best explained using research conducted on a startup (and I reiterate, from publicly available information). The company has raised over $18 million (up to series C) and operates in the ecommerce retail space.

Here are the facts:

• Company Y currently boasts revenues of $1 million in an industry where healthy gross margins are 35%; a gross profit of $350,000.

• Having visited their offices, their administrative costs (namely rent) are at least $100,000 a year.

With no clear market share or free cashflow, their IP is their only hope. The reason that this company still exists today is optimism and the hope that future rounds of funding will continue in perpetuity.

As investors in 2019 begin looking for returns, companies will need to begin thinking about long term financial viability or suffer the fate of winding down when they cannot raise another round of investment.

Startups and entrepreneurship are extremely important to the future of the region’s economies. If we firmly believe that 2019 will be a year that the world sees the region as investible, we need to think rationally about valuations, startups will need more exit options, but above all, we need to start talking about the ‘P’ word; profitability.

Start-ups and VCs, let's talk about the 'P' word