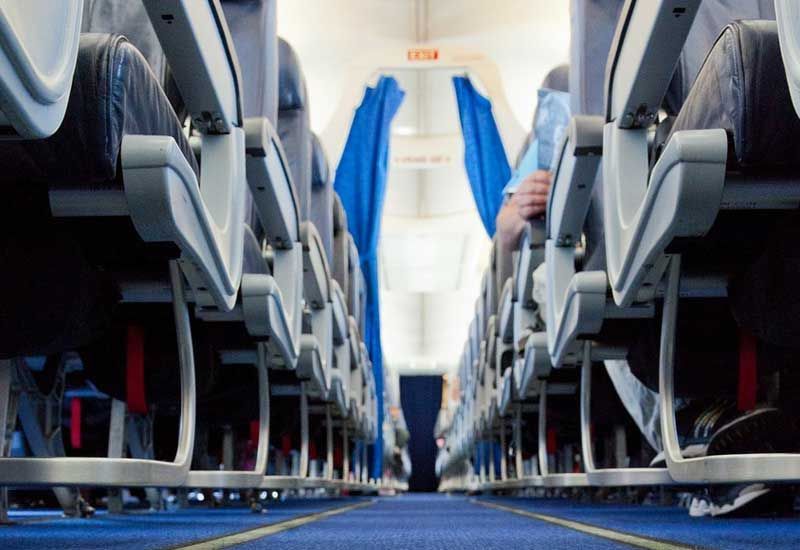 The star in travel is born: Rehlat, the most promising travel technology start-up of the Middle East

SOURCE: Arabian Business - The star in travel is born: Rehlat, the most promising travel technology start-up of the Middle East

It was in early 2014, that Bader Al-Bader, founder & CEO of Rehlat realized there was potential for regional online travel company.

He was confident and took the risk of launching it with outsourced technology team. Once he saw traction and demand from users; he forayed into it completely by on boarding the best teams in-house and scaled it to next level in a short span of 2 years.

Today, Rehlat is considered amongst the top 3 online travel company in GCC and the leader in Kuwait. In fact recently App Annie, the leading app data insight website, showcased Rehlat as the best Travel app in Kuwait. “It was important to go in-house quickly as we could not execute at the same speed as the demand for product and features existed in the market.”

Undeterred by the increasing competition that is largely unorganized, Rehlat has set its eyes on being one of the Middle East’s top travel companies. So, how it plans to achieve such a feat? For Bader Al-Bader, the answer lies in offering a consistent simple and hassle free user experience and adding value to customers travel plans.

The Journey What started as a small idea to serve Kuwait market with online system by Bader Al-Bader and his friend Bader Al-Roudan, shaped up as the fastest growing online travel company of GCC.  The journey was not simple, looking for talent who actually know how to run and scale an ecommerce business was daunting. Today Rehlat has over 115 team members across Kuwait, UAE, India and Egypt office.

The Metamorphosis Localization, Content and sound product are the key ingredients of scale that lead to this transition of Rehlat from where it was 2 years ago. The website and mobile app is available in both English and Arabic with all payment systems and deals plugged in to last mile to ensure user experience is of next level for each country.

Mr. Bader Al Roudan, Co-Founder & Head of business development echoes the thought and ideas of Bader Al Bader and says that, “We have the product for flight bookings and have got the flight game right for the Middle East. Now, we have ventured into hotels and are looking to master that game soon. The company in a short span has achieved on an average 75% month on month growth in hotels transaction”. Roudan has been instrumental in company’s growth with some sound alliances in the region like Careem, Mashreq Bank and some more partners in the region of this scale are in the pipeline. According to Mr. Bader Al Roudan, the difference that has made Rehlat stand out is that it tends to take a 360-degree-view of the customer.

The star in travel is born: Rehlat, the most promising travel technology start-up of the Middle East