Souqalmal.com raises $10m in Series B funding with investment from UK's GoCompare 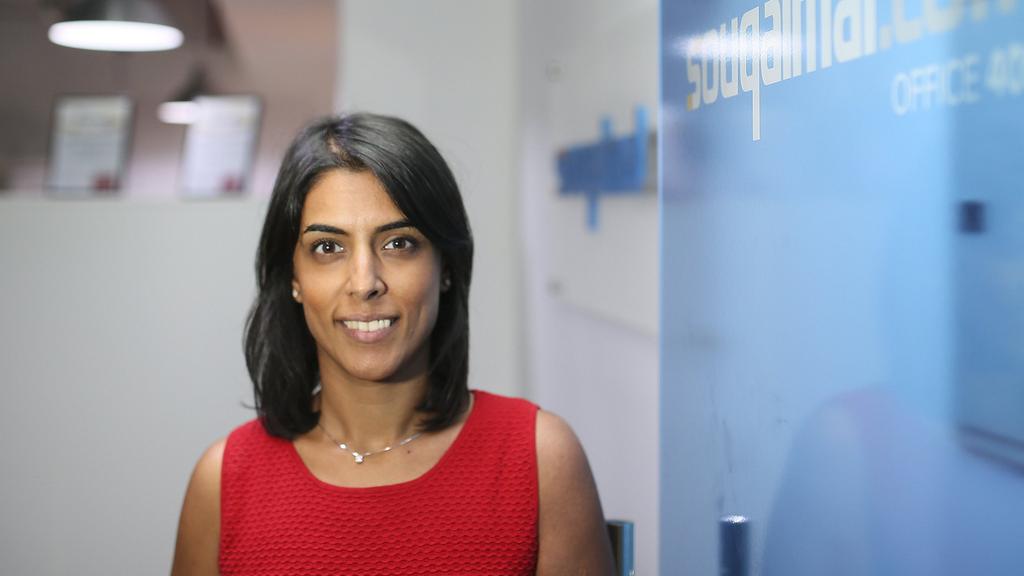 Ambareen Musa, founder and chief executive of Souqalmal.com, says the funding round is a "massive landmark" for the company.

SOURCE: The National - Souqalmal.com raises $10m in Series B funding with investment from UK's GoCompare

Price comparison website Souqalmal.com has raised US$10 million in Series B funding to expand its regional presence and increase its offline service offering, with leading UK firm GoCompare joining the funding round.

GoCompare Group, which operates the popular UK comparison site GoCompare, is a minority investor in the funding, which is led by Saudi-based Riyad Taqnia Fund (RTF), with UAE Exchange Group also participating.

“This is a massive landmark for Souqalmal.com,” Ambareen Musa, the platform's chief executive told The National. “We’re the third company in the region to bring in a strategic international player so it proves a couple of things: one that the region is starting to attract international players to start operations here and test the market and two that these players are choosing investment acquisition to get into the market, which is phenomenal.”

"[RTF's] investment provides an anchor in the Saudi Arabia marketplace, which the platform will be able to grow within the Kingdom; UAE Exchange provides a new distribution channel and know how from a well established existing player within the financial services domain, and GoCompare’s investment is extremely strategic in providing a two-way benefit," he said.

"[Souqalmal.com] can receive funds, know how, larger customer base and IT knowledge transfer and GoCompare is able to have a strategic anchor in the Mena region that provides insights into the market dynamics."